Congress passes last-minute tax breaks. What should you know? 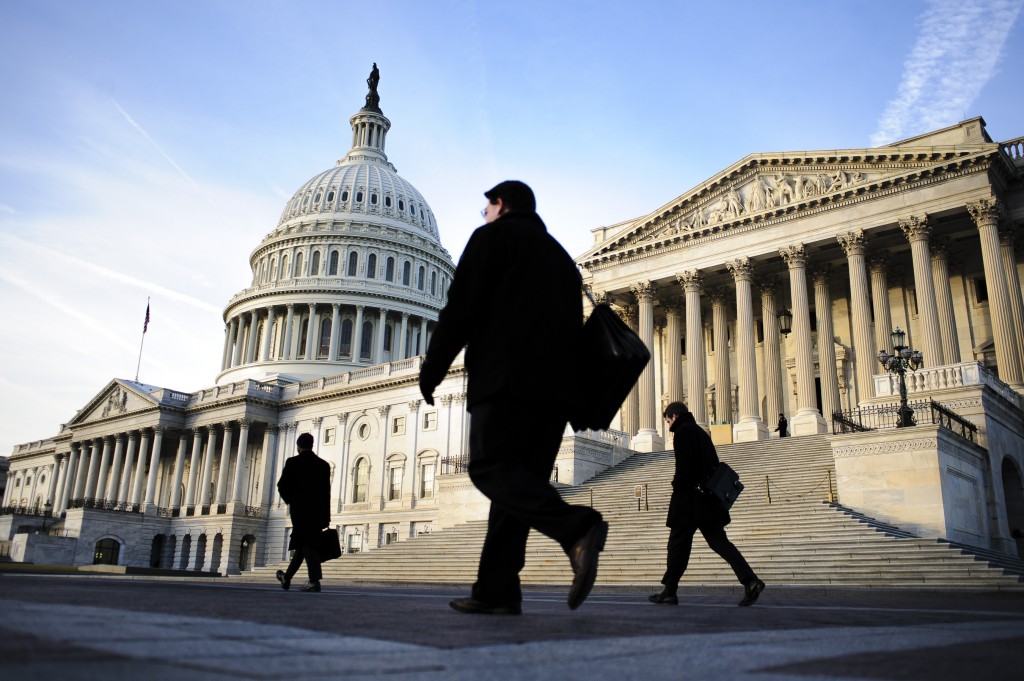 WASHINGTON — In an almost annual ritual, Congress has passed a last-minute package of temporary tax breaks, sparing millions of businesses and individuals from unwanted tax increases just weeks before start of filing season.

Congress extends these tax breaks every year or two, usually at the last minute, drawing complaints from business leaders tired of the uncertainty. This year’s package will add nearly $42 billion to federal budget deficit, according to congressional estimates.

Businesses big and small, commuters who use public transportation, teachers who spend their own money on classroom supplies and people who live in states without state income taxes.

The package of 54 tax breaks is a collection of narrow provisions targeting specific groups and industries, held together by a few broad tax breaks that benefit millions.

In all, they affect about one in six taxpayers, according to the Tax Institute, the independent research arm at tax giant H&R Block.

Among the biggest breaks for businesses are a tax credit for research and development and an exemption that allows financial companies such as banks and investment firms to shield foreign profits from being taxed by the U.S. Several provisions allow retailers and other businesses to write off capital investments more quickly.

Other, narrower provisions include tax breaks for film and theater producers, NASCAR racetrack owners, racehorse owners, and rum producers in Puerto Rico and the Virgin Islands.

One protects struggling homeowners who get their mortgages reduced from paying income taxes on the amount of debt that was forgiven.

WHY NOT MAKE THEM PERMANENT?

Some of the tax breaks were originally intended to be temporary, but powerful interest groups keep them alive year after year. Others are popular but expensive, leaving some deficit-weary lawmakers reluctant to make them permanent.

For example, some conservatives say a generous tax credit for using wind farms and other renewable energy sources to produce electricity has outlived its purpose. The tax break was first enacted in the 1990s to help kick-start a fledgling industry. It has been renewed many times since.

One of the most popular tax credits rewards businesses for investing in research and development. Both Democrats and Republicans want to make it permanent, but congressional estimates say it would cost $156 billion in lost revenue over the next decade, so lawmakers simply renew it every year or two, masking the true long-term cost.

Yes, the vast majority of them expired at the beginning of the year. The bill Congress passed retroactively extends them through the end of this year, enabling taxpayers to claim them on their 2014 income tax returns.

Tax experts say it’s terrible policy to let these tax breaks expire repeatedly, only to renew them retroactively at a later date.

Consider this: The tax credit for research and development is supposed to provide an incentive for businesses to invest in R&D. The credit expired in January and was just renewed, nearly 12 months later. How much incentive do you think the credit provided while it was expired?

Also, business groups complain that companies can’t accurately project expenses from year to year because they don’t know for sure whether Congress will renew their tax breaks.

WHAT HAPPENS NEXT YEAR?

Lawmakers from both political parties say they want to overhaul the tax code, presumably dealing with these tax breaks once and for all. That would be a heavy lift, even with one party – Republicans – controlling both the House and Senate.

If Congress can’t accomplish a tax overhaul, lawmakers may still try to make some of the tax breaks permanent while letting others expire. If they fail, Congress could be right back where it was this year, passing another last-minute temporary tax package.

Left: File photo of the U.S. Capitol in Washington, D.C., by Joshua Roberts/Reuters