If you got in a fender bender, you probably wouldn’t expect the first responder to be an unarmed octogenarian.

But that scenario is entirely possible in San Diego, where a special division of elderly volunteers helps lighten the load for regular police officers by responding to traffic accidents, using computerized license plate readers to identify missing vehicles and checking on houses whose owners are away on vacation, among other duties.

The Retired Senior Volunteer Patrol, a San Diego Police Department volunteer program for people over the age of 50, has helped patrol the streets of the Southern California city since 1997.

The group is made up of roughly 50 volunteers, including six women, whose numbers include a retired paramedic, a former airline pilot and veterans of World War II and the Vietnam war. 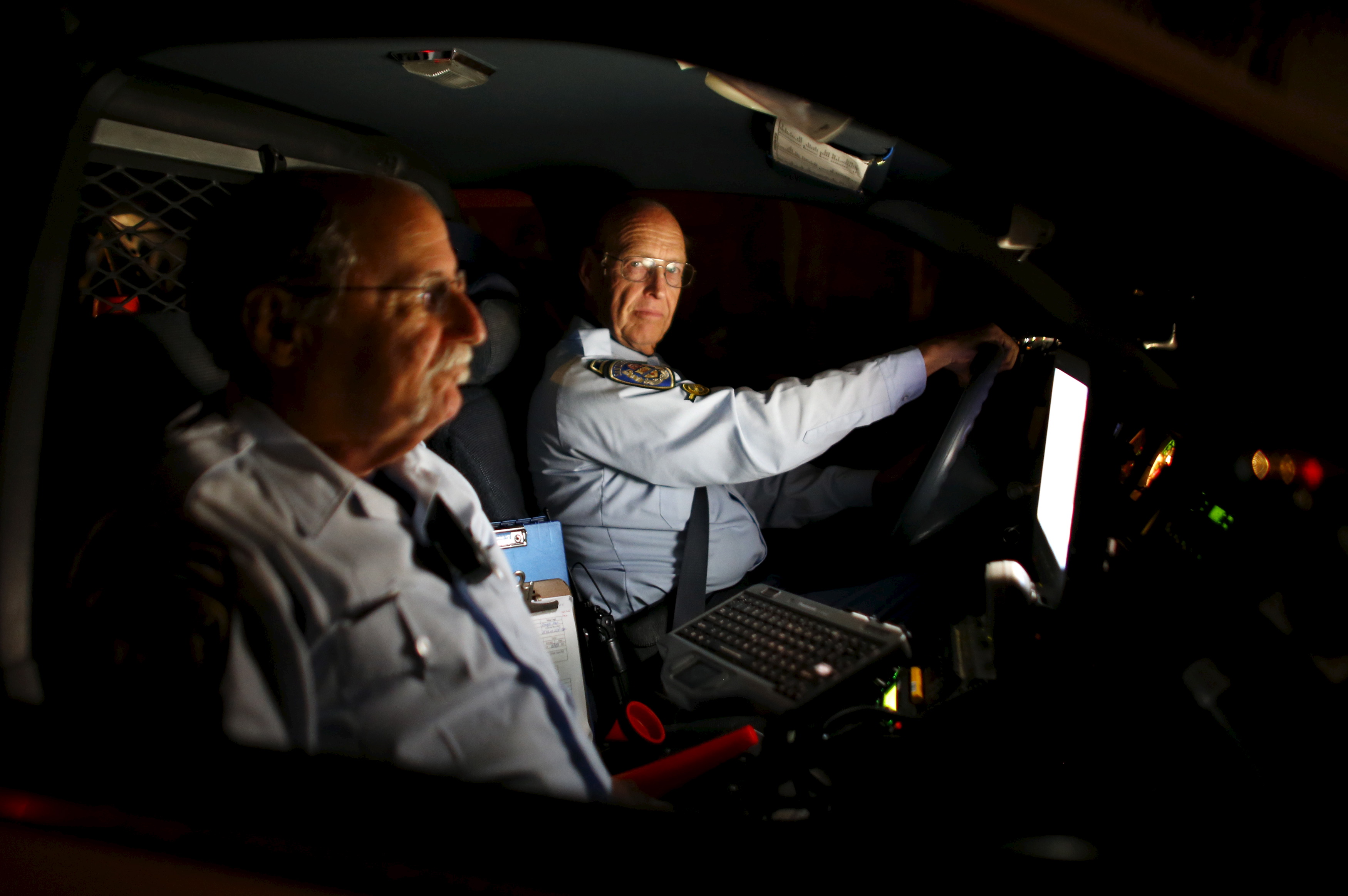 RSVP member Henry Miller drives on patrol with partner Steve Rubin (L) as they search for a vehicle involved in a hit and run accident in San Diego, California on March 10, 2015. Photo by Mike Blake/Reuters 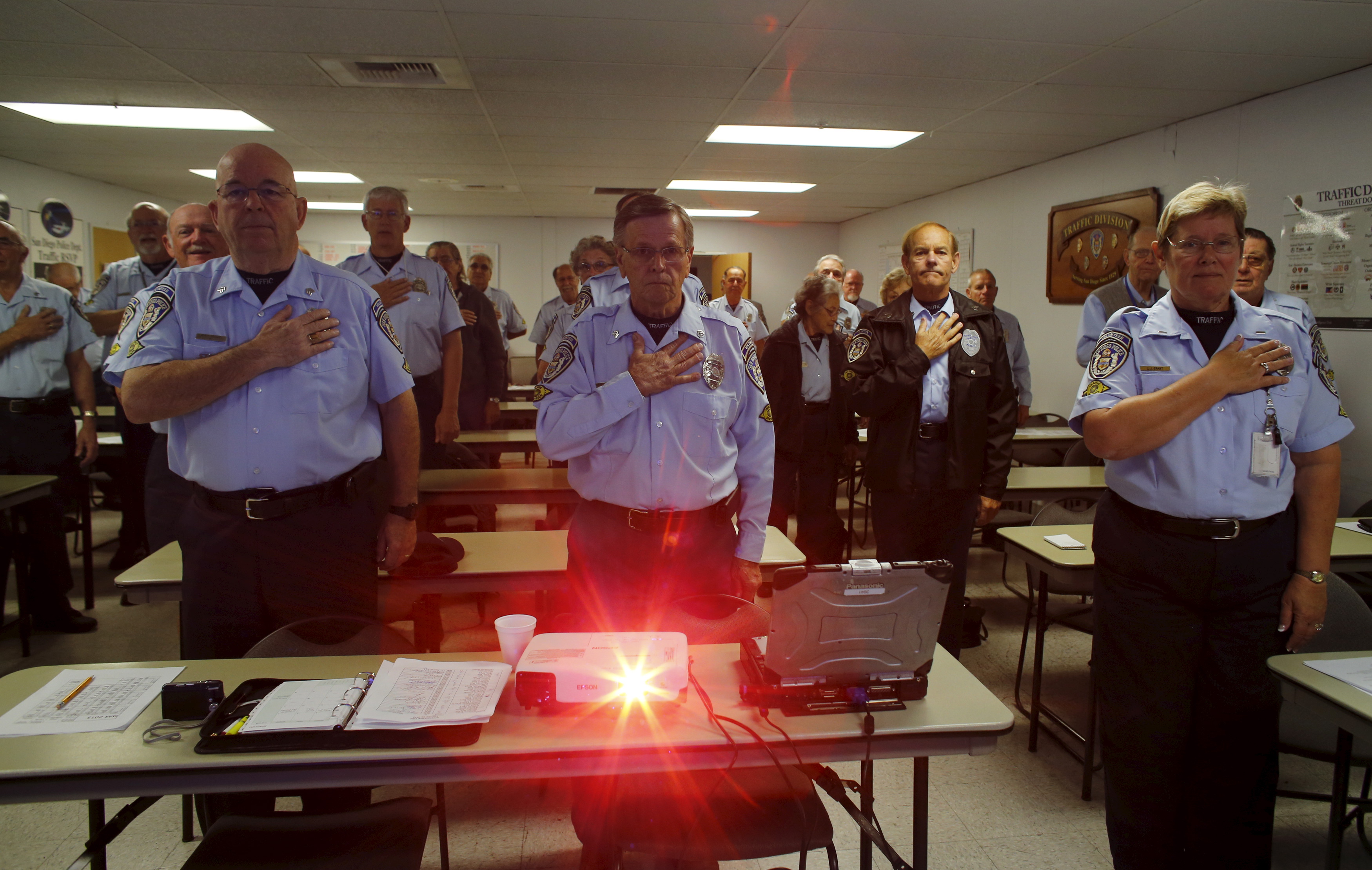 Members of RSVP take the pledge of allegiance at the beginning of their group meeting, February 24, 2015. Photo by Mike Blake/Reuters 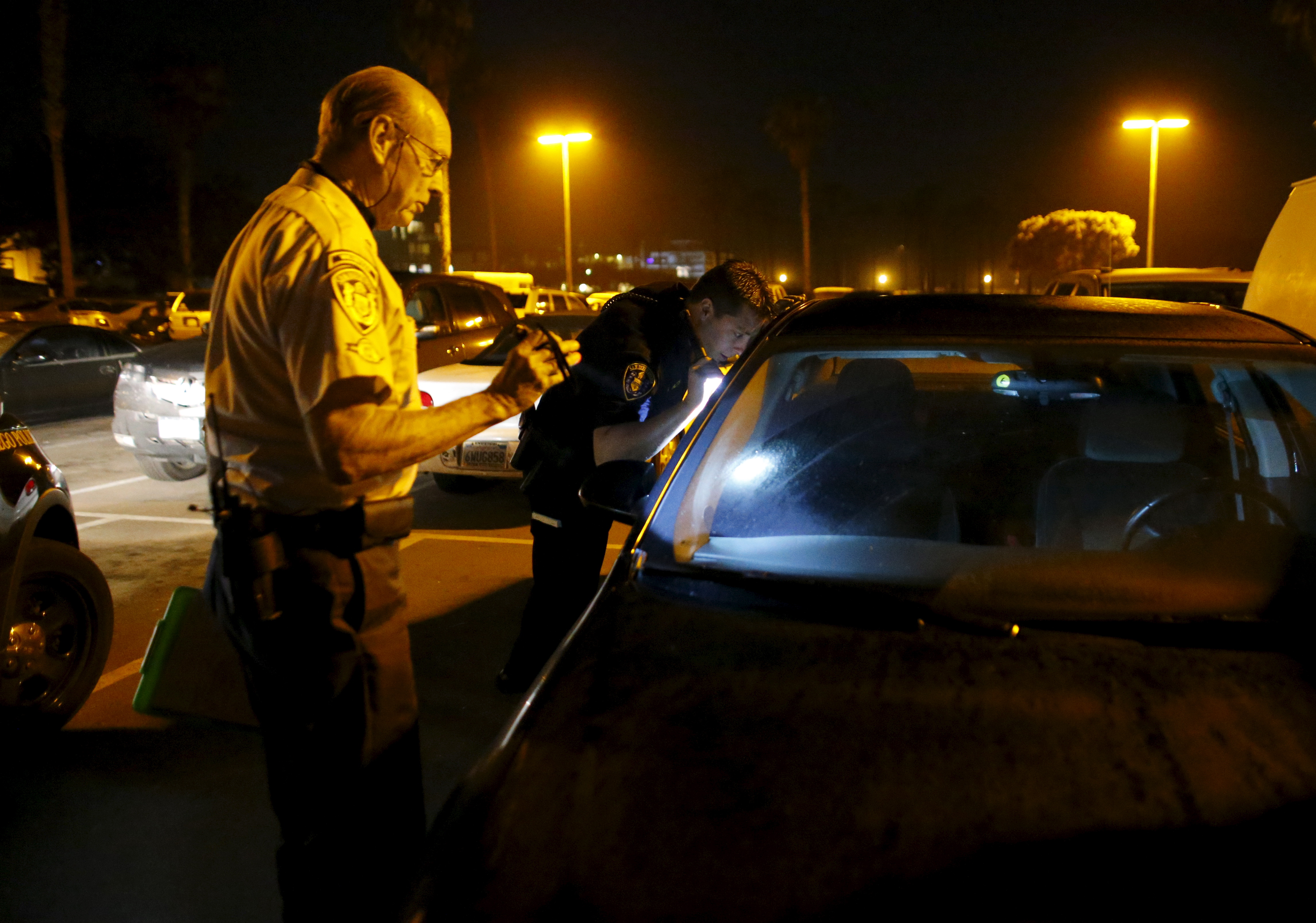 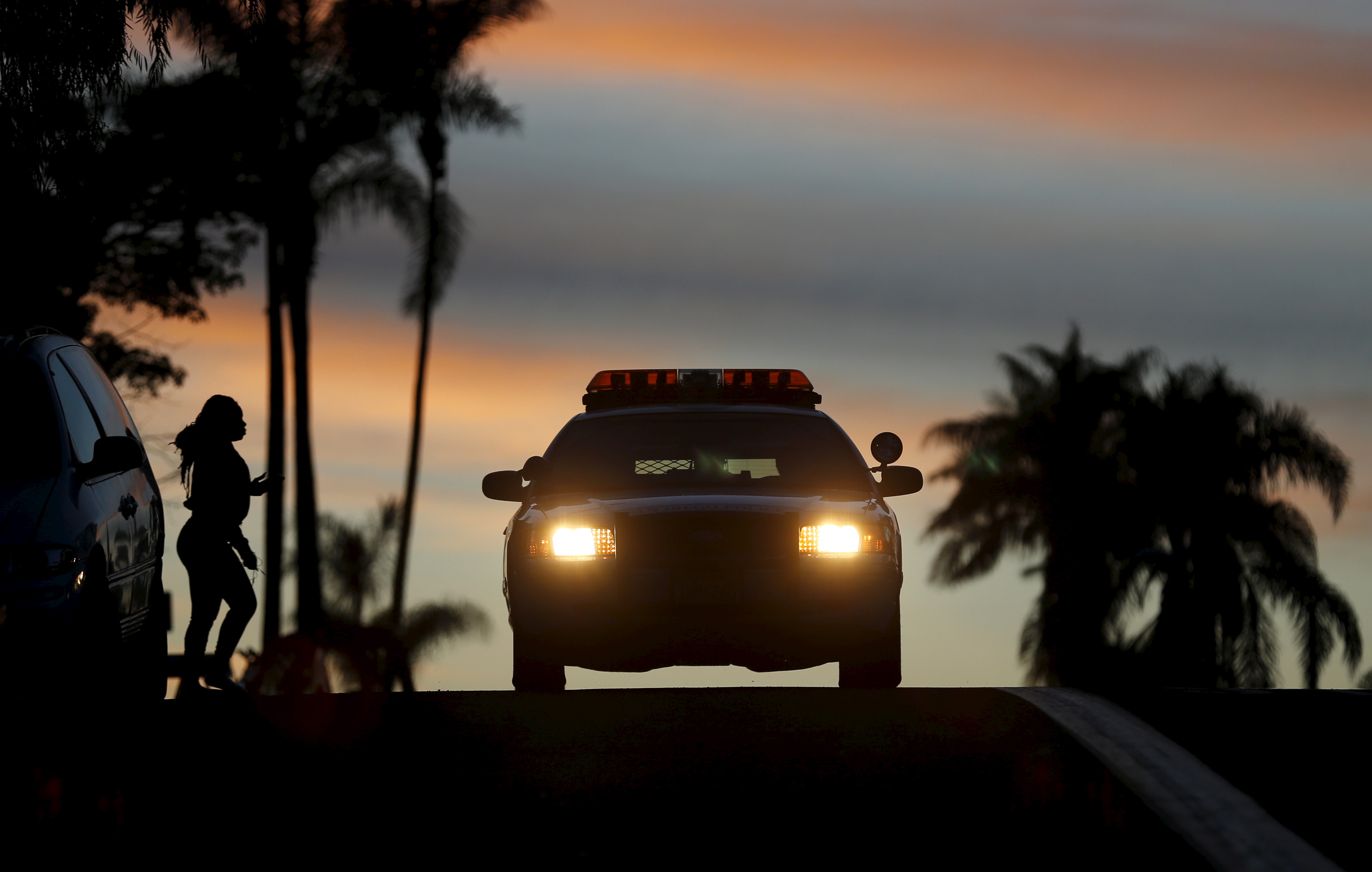 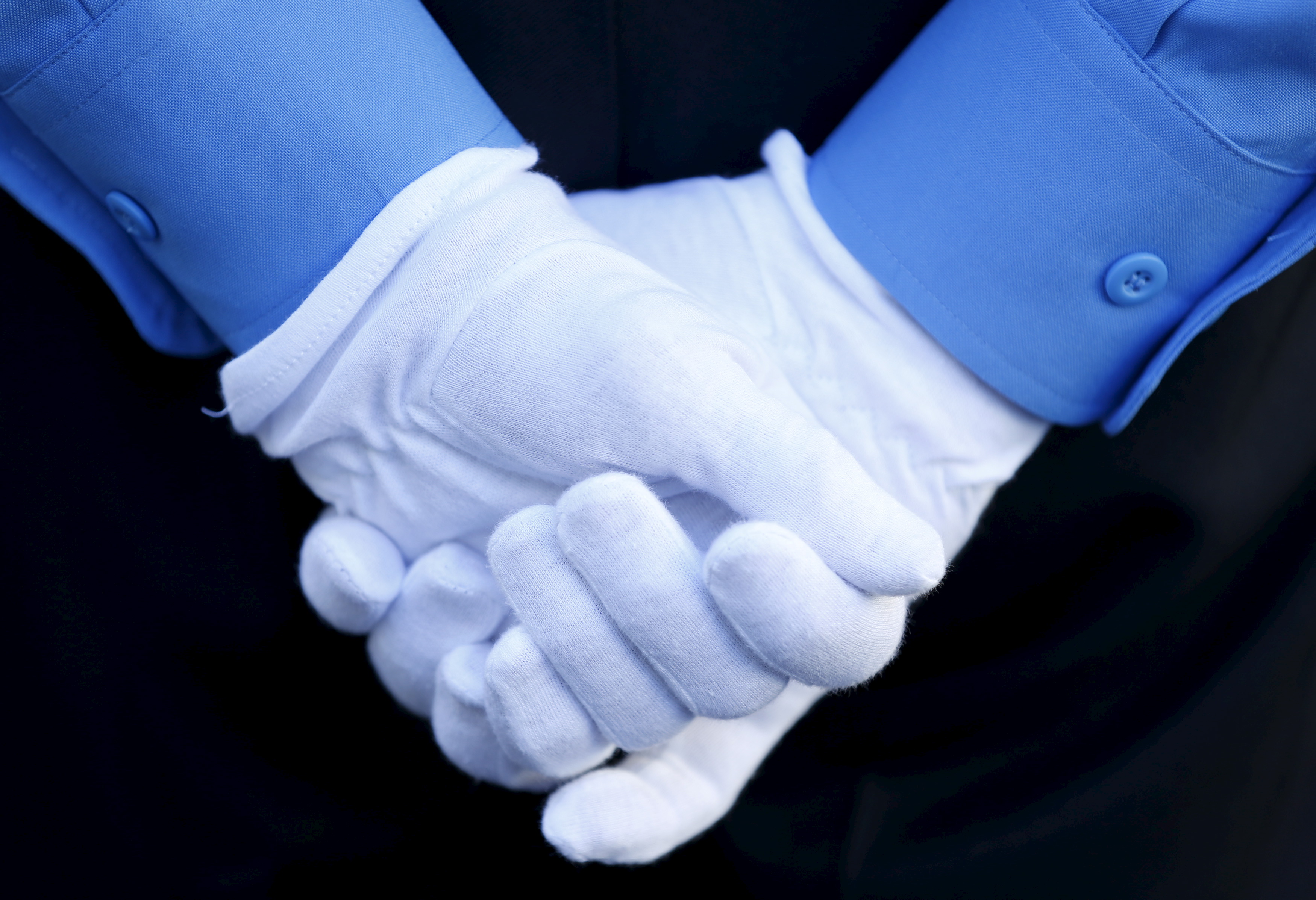 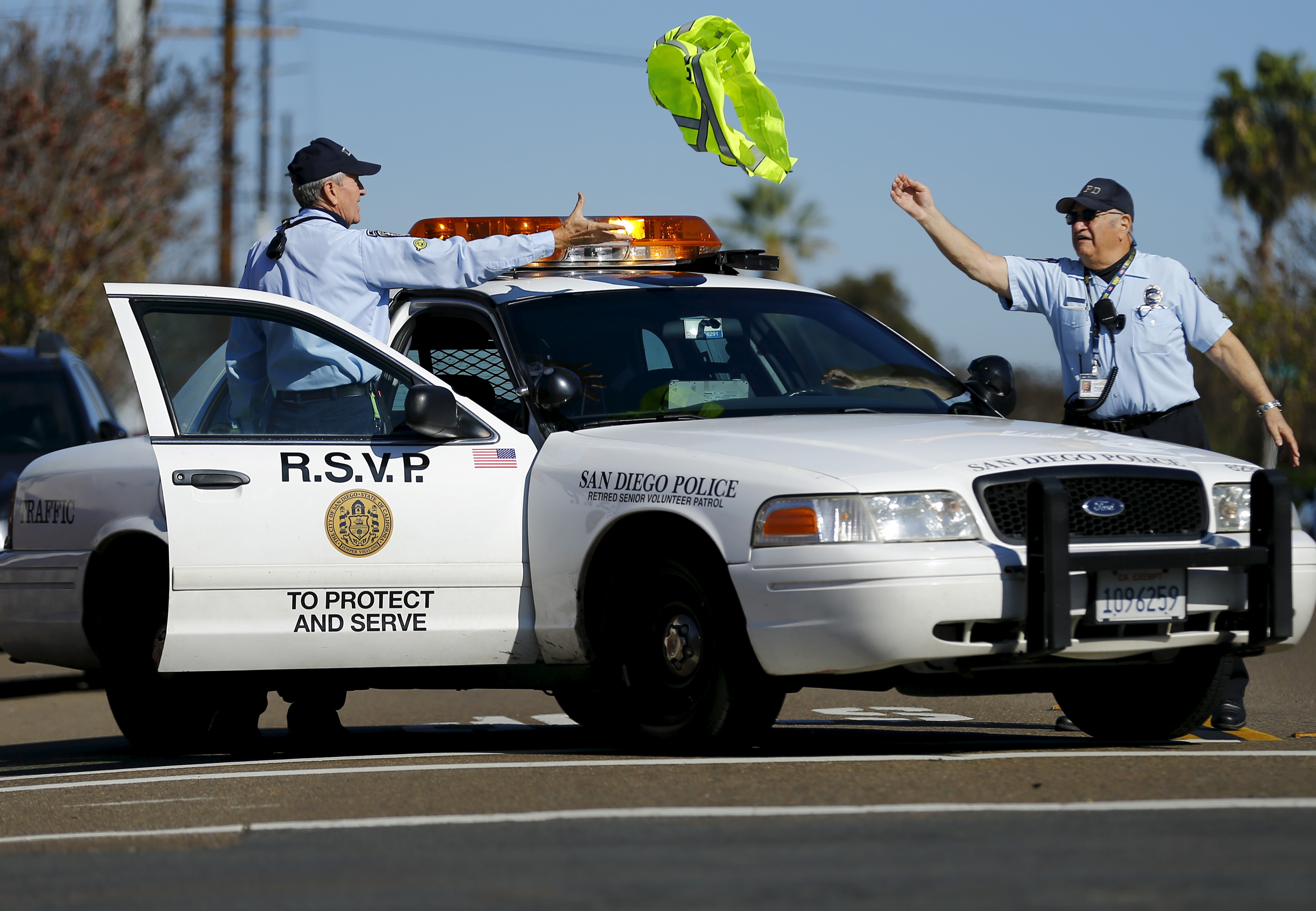 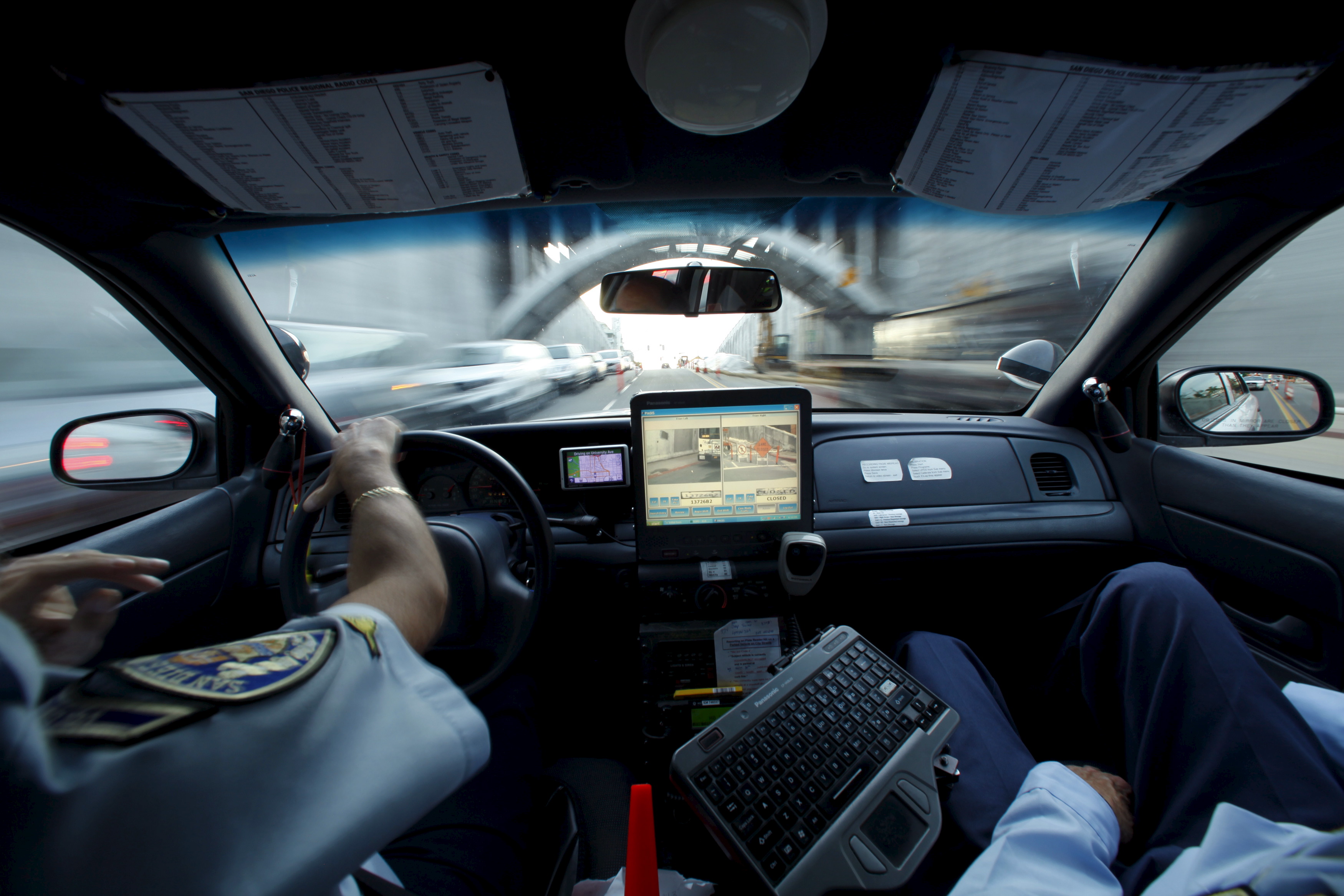 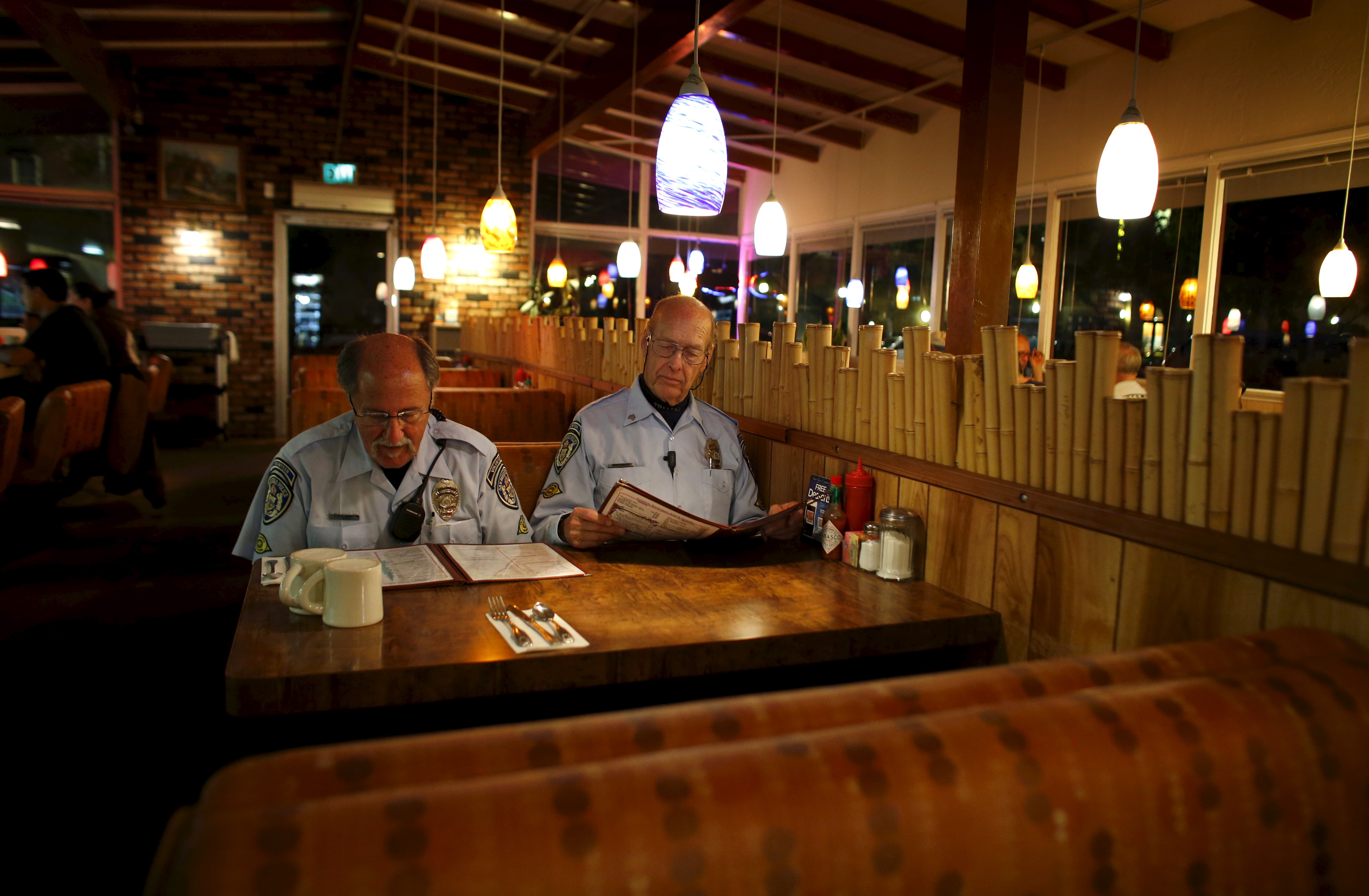