Six popular aquarium fish and what you should know about them

The colorful fish that fill these aquariums almost all come from the wild, taken off of coral reefs and shipped to aquarists around the world. And the practice of collecting these fish has often been controversial, both for its impact on the fish themselves and on the reef ecosystems they are taken from.

But while taking fish from the wild can have serious impacts, the effects from the trade range from species to species, says Andrew Rhyne, a marine biologist at Roger Williams University and the New England Aquarium. For years, Rhyne has been researching the aquarium trade and the trends in the millions of fish that are imported into the USA each year.

So what should you know before you start a tank? We asked Rhyne to tell us more about what it takes to get the most popular fish into America’s aquarium tanks 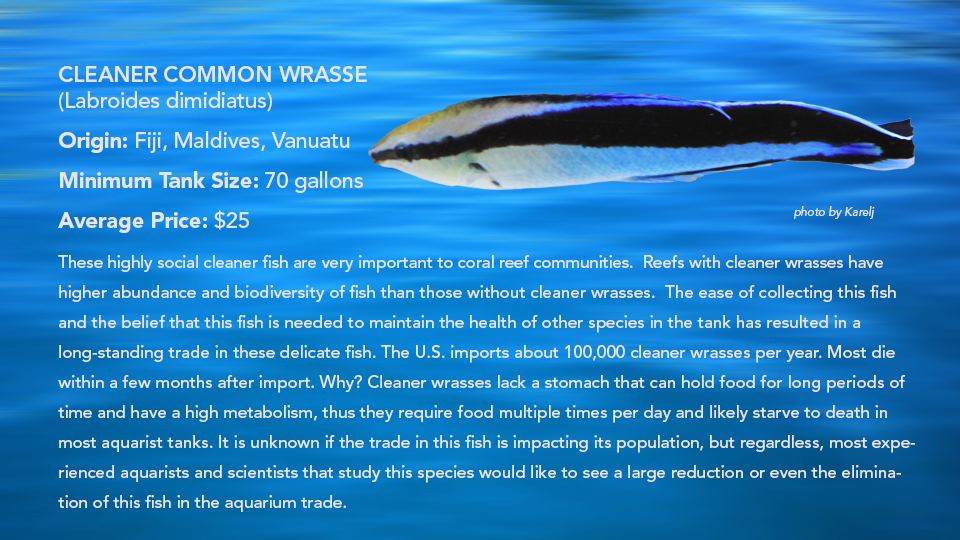 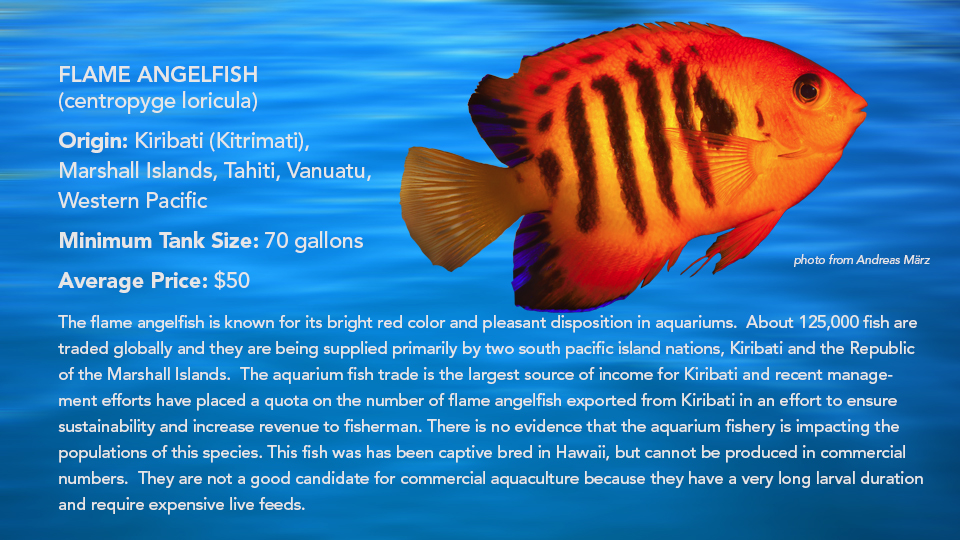 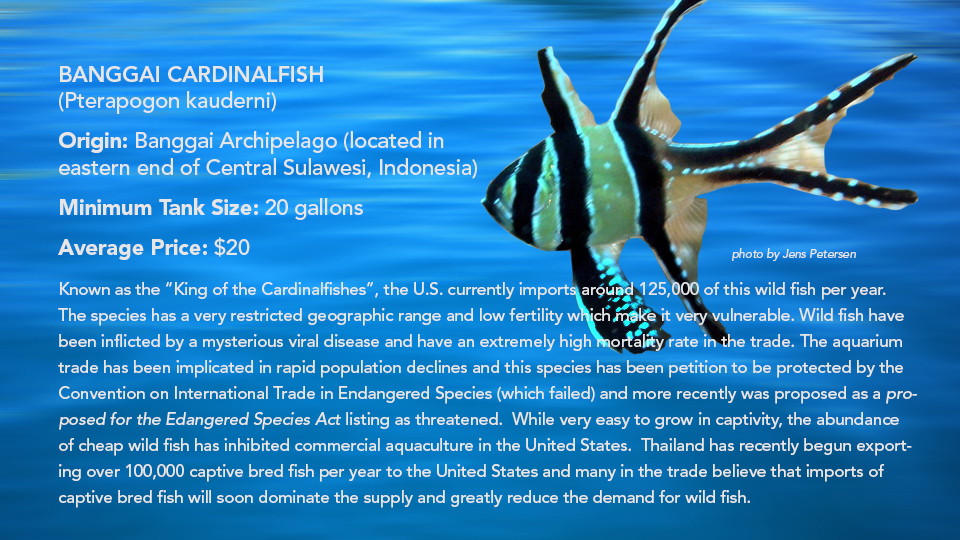 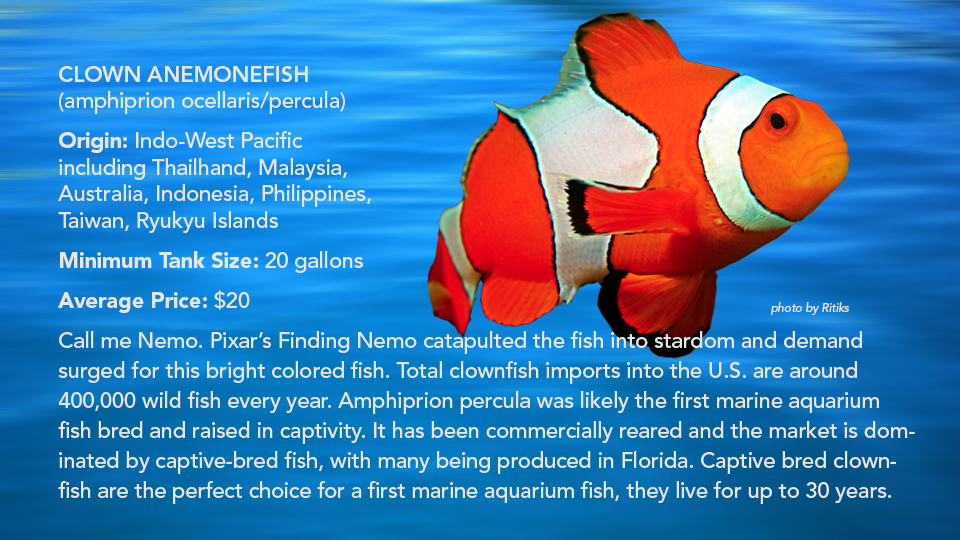 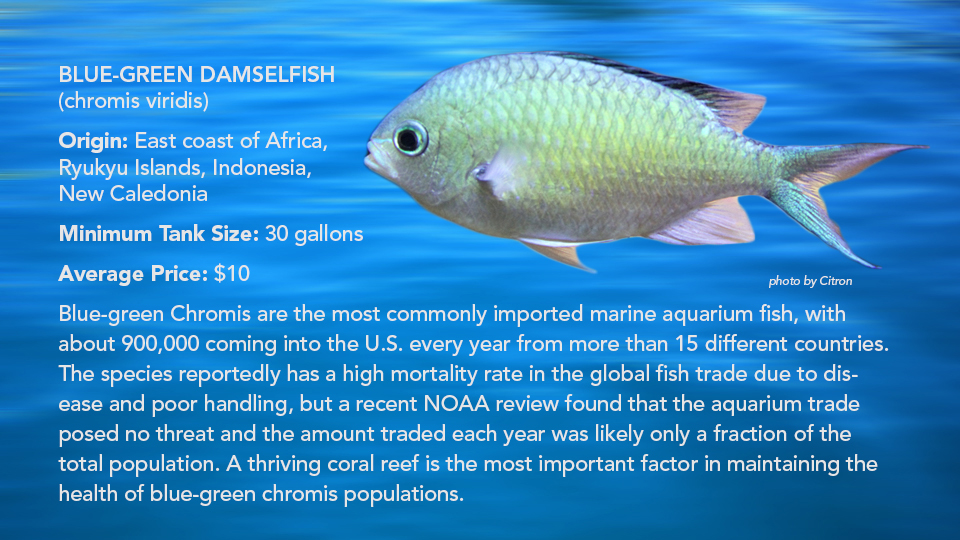 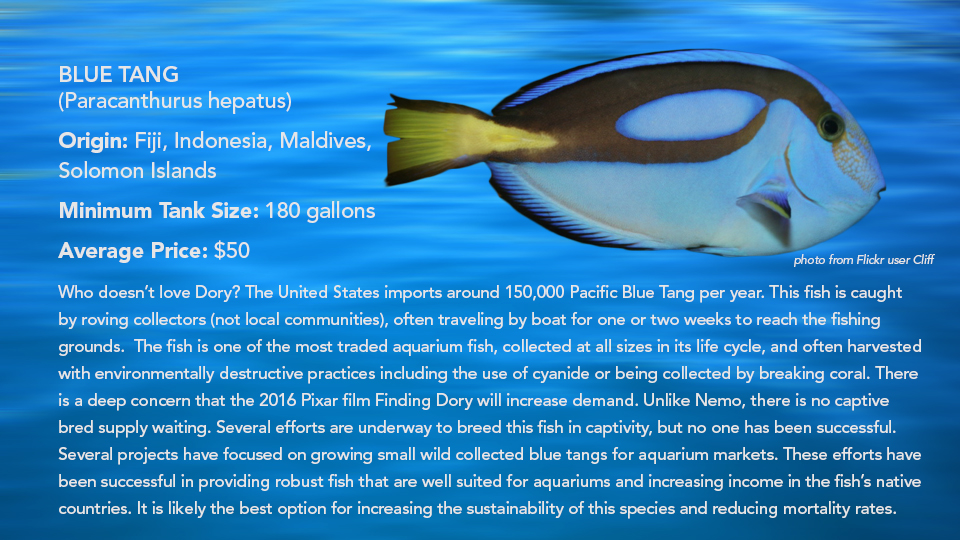