CAPITAN, N.M. — There will be 75 candles on his birthday cake and Smokey Bear still hopes none of them start a forest fire.

The icon of the longest-running public service campaign in the U.S. is being honored with birthday parties around the country this week, a celebration that includes a social media campaign to share his safety message.

“My friends at the U.S. Forest Service and National Association of State Foresters are counting on #OnlyYou to send in your videos to celebrate my 75th birthday!” Smokey urges residents on his official Facebook page, operated by the agency and nonprofit group. “Take a video singing ‘Happy Birthday’ to me, your pal Smokey Bear and use the hashtag #SingForSmokey.” 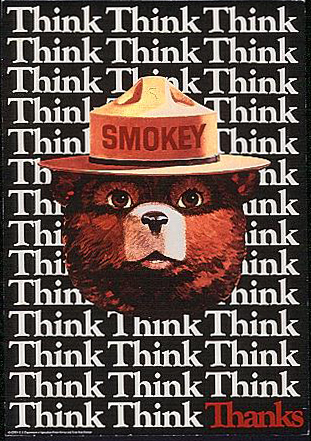 Smokey Bear was born on Aug. 9, 1944, when the U.S. Forest Service and the Ad Council agreed that a fictional bear would be the symbol for a fire prevention campaign. At the time, federal officials feared the nation’s national forest could become targets as the country was deep into World War II. 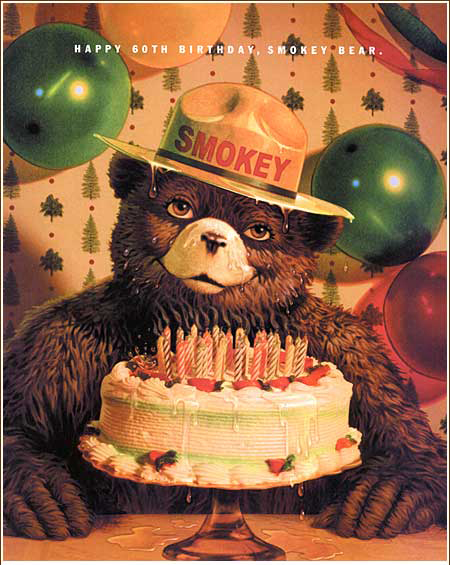 When the bear died in 1976, his remains were buried in what is now Smokey Bear Historical Park in Capitan, — not far from where he was found.

This week, the Gila National Forest in Silver City, New Mexico, and Wingfield Park in Ruidoso will hold community birthday parties for the bear. Parties also are scheduled in Reading, Pennsylvania, and Entiat, Washington.

Smokey’s anniversary comes as scientists warn the world’s forests are vulnerable amid climate change. Human-caused wildfires remain one of their biggest concerns.

According to a study published in February 2017 in the Proceedings of the National Academy of Sciences , 84% of the blazes that firefighters were called to fight in the U.S. between 1992 and 2012 were ignited by people.