LONDON — It was 50 years ago today, that The Beatles caused a traffic delay.

And hundreds of fans of the Fab Four gathered at a crosswalk in London’s St. John’s Wood neighborhood Thursday to recreate the “Abbey Road” cover shot, half a century after it was shot.

Spectators snapped photos on cellphones as Beatles lookalikes crossed the street outside Abbey Road Studios in tribute to the original image. 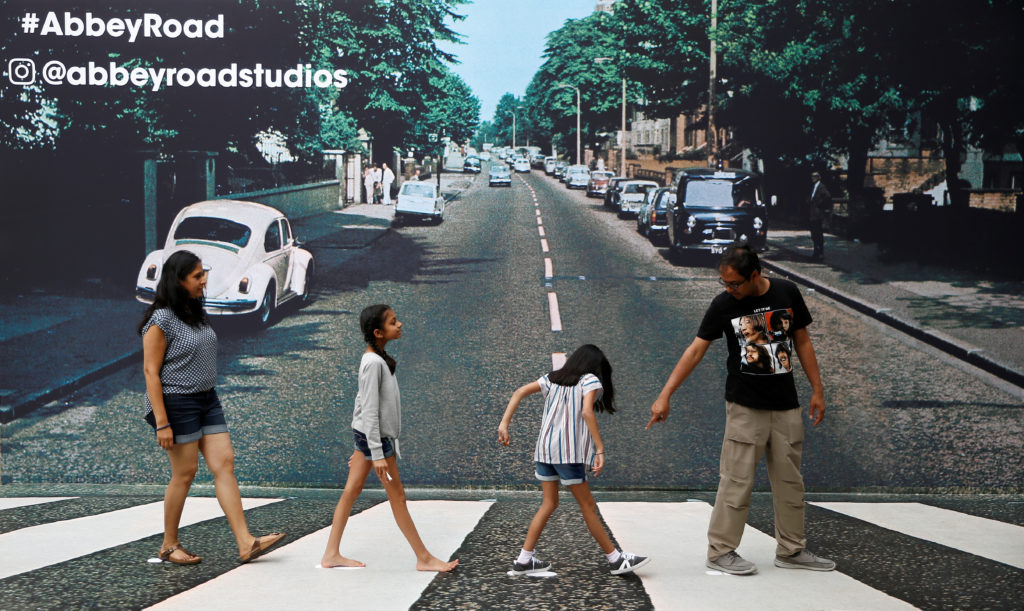 Used as the cover of the band’s penultimate studio album, it became one of the most famous images in music history.