When Texas correctional officials earlier this month saw an article by Kevin “Rashid” Johnson online that said they had gassed him and ransacked his cell in December, they punished him -– again.

In April, Texas became the latest to join a trend of states banning people in prisons, who do not have access to the internet, from having a social media account, saying it could be a threat to security. These accounts are often maintained by friends or family outside of prison, or by contraband. Civil rights leaders have blasted the decision and still say that it is a violation of the First Amendment. But now other lawyers say they have evidence that the Texas Department of Criminal Justice is using the policy as a tool to hold people in solitary confinement or otherwise punish them for exposing assault, horrid living conditions or other wrongdoings.

The Prisoners Legal Advocacy Network (PLAN) of the National Lawyers Guild has found 22 cases of alleged misconduct in Texas prisons, where they say officers use rules such as the ban on social media to target people who are thought to be activists.

Ollie Jefferson, a human rights lawyer who spent most of her career working with immigrants, said that the way one of her current clients is being treated is “consistent with torture.”

“We have human rights violations here as much as in other countries,” Jefferson said.

On Dec. 21, Rashid, an organizer for the New Afrikan Black Panther Party who is known for his provocative artwork and writing, said he was taken to a holding cell at the William P. Clements Unit in Amarillo while correctional officers confiscated his food, legal documents and other belongings. He said that on that day, when he asked why, he was told it was, “because I don’t know how to mind [my] business.”

When he was returned to his cell, which is in solitary confinement, he asked for his property. Instead, he said he was threatened with assault and gassed while he was still handcuffed.

Rashid, 45, and serving a life sentence, wrote a letter recounting the incident partially titled, “Bound and gassed: My reward for exposing abuses,” and sent it to a friend.

The letter was published on a website in his name on Dec. 31 and it tore through criminal justice reform advocate circles, provoking them to start a petition that garnered nearly 10,000 signatures online to address the “vicious treatment.”

Azzurra Crispino, who co-founded the prison reform advocacy group Prison Abolition and Prisoner Support, said she called the warden, who told her that Johnson was gassed because he had refused to take off his handcuffs. She is skeptical of that account, but Texas Corrections denied the NewsHour Weekend a request to interview the warden.

Crispino and other allies are concerned because they believed he did not have access to the food he had bought to keep his blood pressure down and medication for the same.

“He has family members who have died because of family blood pressure,” she said.

On Jan. 5, Johnson wrote another letter, saying he was met by a team of guards in body armor and put in a new cell on high-profile status, which he said means that guards have to accompany and record him any time his cell is opened, making it more difficult to receive aid in the event of a medical emergency. They had with them paperwork that said he violated their social media rule with his article, he said.

“Such efforts to block public scrutiny and accountability remains the aim of Texas prison officials … He even printed out a copy of the statement off the internet and cited the URL,” he said in the letter, which was also posted online. “Imma keep the word coming out as best I can.”

PLAN is also working with Kevin “Malik” Washington, who filed a federal lawsuit on behalf of dozens of people that says forcing him and others under to work under the 13th Amendment constitutes slavery, among other grievances. U.S. Judge Lee Yeakel dismissed the case on Jan. 4.

“The biggest detriment and obstacle to our success…is the U.S. Constitution,” Washington recently wrote in a letter to the NewsHour. “The 13th Amendment allows legalized slavery.”

He was referring to an exception that was written into the 13th Amendment — the formal abolition of slavery in 1865 — that excludes anyone who has been convicted of a crime.

Jefferson has been working with Washington because he was put in solitary confinement one day before a national prison labor protest in September.

“Malik is an advocate. He’s really well-versed in fighting for himself, and he’s also concerned about broader policies that would affect other prisoners, so I have no doubt that in all likelihood they consider him to be a trouble-maker,” Jefferson said.

A Texas Corrections spokesperson denied in an email that the facility punishes anyone based on their advocacy work, while declining to provide any information about Johnson or Washington.

Texas Corrections also denied that Johnson received an infraction for his article in response to a public records request, but the NewsHour Weekend obtained what appeared to be a copy.

When shown to Texas Corrections spokesperson Jason Clark, he responded in an email with, “The case was overturned,” and declined to answer further questions. But Johnson wrote a letter to a friend this week, countering Clark’s claim — the letter said he was still convicted of the infraction, even though he pointed out his writing was posted to a website, not a social media account.

In the late 1700s, the founding fathers constructed the skeleton of the First Amendment with the hope that it would safeguard the rights of individuals and prevent a small group of people from having too much power, which also involved leaving states to their own discretion on certain issues.

Around the 1830s, during the lead-up to the Civil War, Virginia and Tennessee enacted laws that banned publishers from printing material “calculated to incite” rebellion among slaves, according to David S. Yassky, an academic who documented the era of the First Amendment. If a black person was convicted of this offense, it could be punishable by death. But activists in northern states continued to flood southern states with abolitionist pamphlets.

“This country was really founded on the idea that free speech is a good thing, not just for the person who is speaking but for all of us,” David Fathi, the director of the American Civil Liberties Union’s National Prison Project. “That is the premise of democracy. So any time that you try to censor and silence a politically unpopular minority, that’s a loss not only for the people being silenced but for everyone.”

He said that since Texas has prohibited family members and friends from posting on the behalf of someone in jail, it violates their First Amendment rights, too.

“Let’s be very clear on what’s going on here. Texas prison officials … are reaching way outside the prison walls and telling people in Canada and New York what they can and can’t do on the internet,” Fathi said. “That is really extraordinary.” 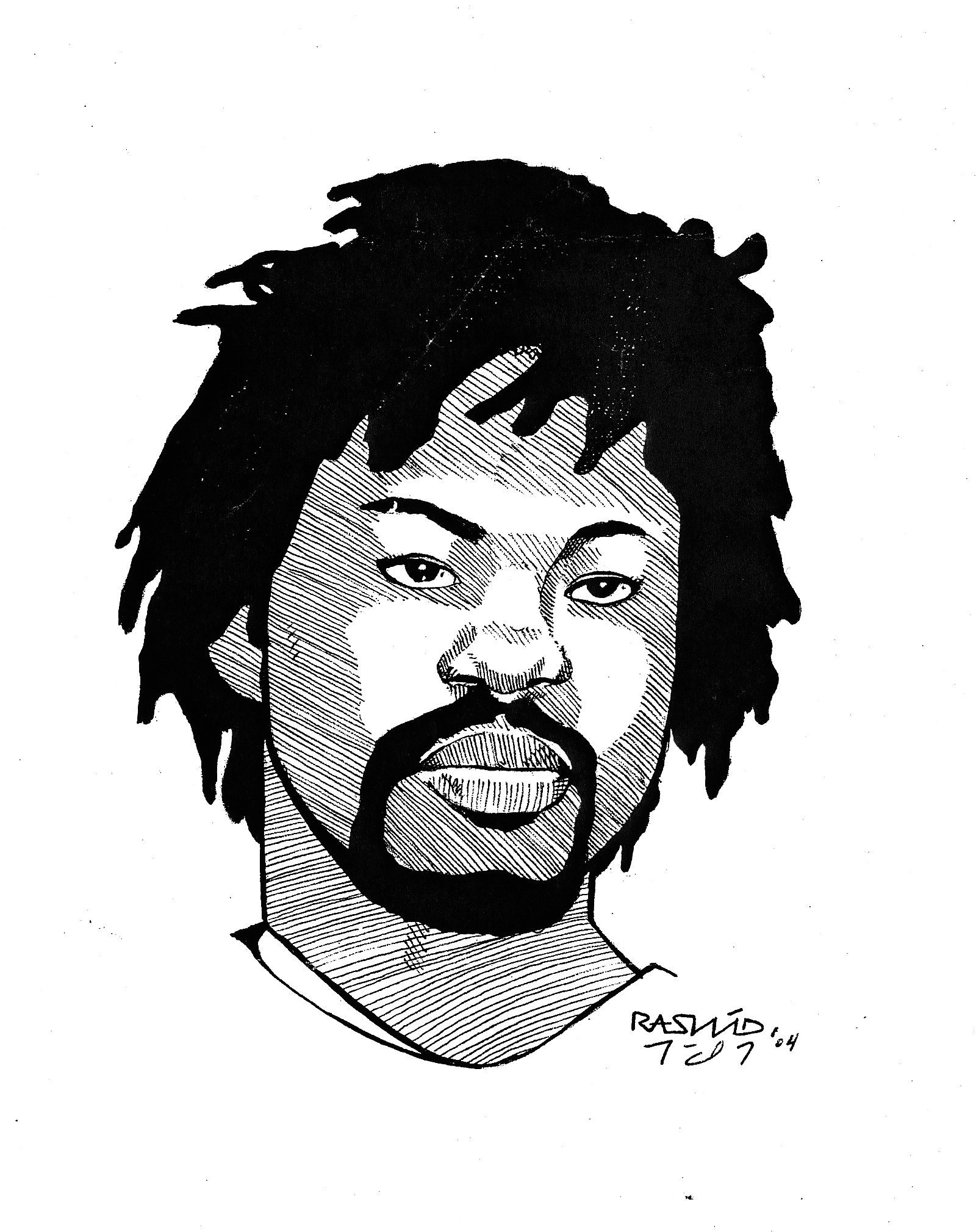 Crispino said she is less worried about a possible infringement on her rights than what Texas or other states might do to their friends in prison, such as Johnson, if their work is published online.

Which is more in line with what PLAN lawyers are focusing on. In a notice of claim they plan to file in March, they will allege that Texas Corrections is punishing people for exercising their right to file grievances and act as jailhouse lawyers, or unlicensed legal aid within the jail. They also plan to file one for Washington specifically next month.

The claim is a formal legal filing that will require the state to maintain all documents, surveillance and relevant case information and will let Texas Corrections know that it has the attention of human rights lawyers.