Trump administration officials say the U.S. government knows the location of all children in its custody after separating them from their families at the border and is working to reunite them.

A fact sheet on “zero-tolerance prosecution and family reunification” released Saturday night by the Department of Homeland Security and other agencies involved in the separations also says a parent must request that their child be deported with them. In the past, the agency says, many parents elected to be deported without their children. That may be a reflection of violence or persecution they face in their home countries.

The fact sheet doesn’t state how long it might take to reunite families. The Port Isabel Service Processing Center in Texas has been set up as the staging ground for the families to be reunited prior to deportation.

The latest actions come after President Donald Trump’s order last week to stop separating migrant children from their parents. The executive order signed Wednesday immediately spread confusion along the border, with officials sending conflicting signals about the state of the administration’s “zero tolerance” policy. Some parents said they did not even know where their children were.

How the government would reunite families has been unclear because the families are first stopped by Customs and Border Patrol, with children taken into custody by the Department of Health and Human Services and adults detained through Immigration and Customs Enforcement. Children have been sent to far-flung shelters around the country, raising alarm that parents might never know where their children can be found. 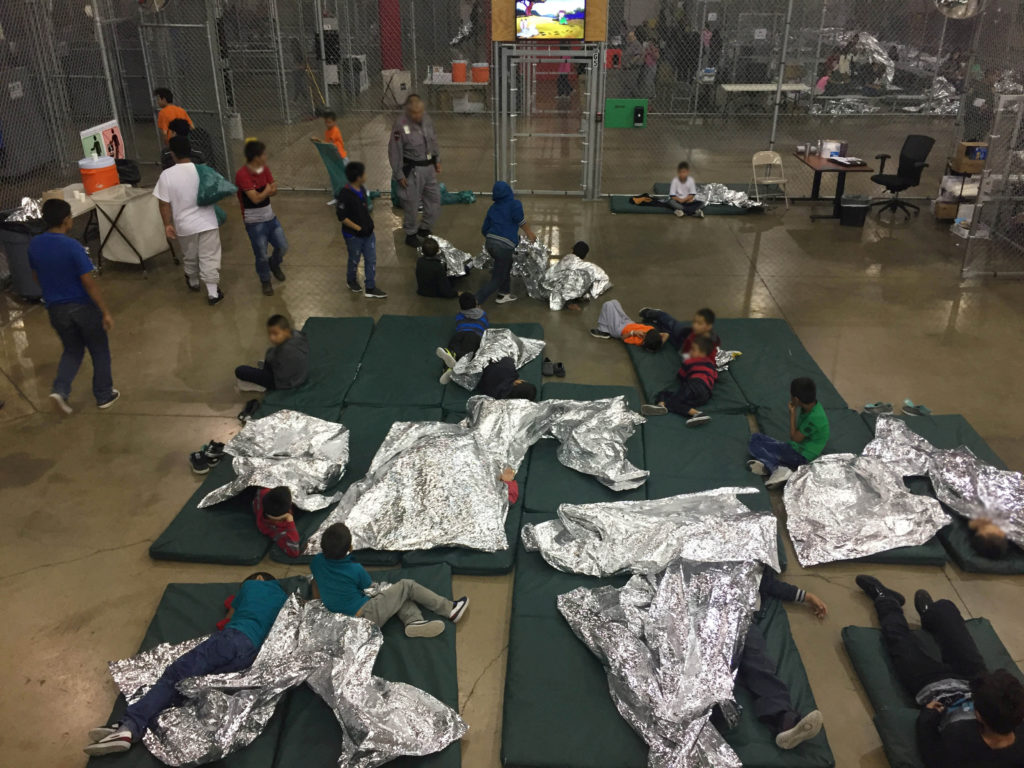 As of last Wednesday, 2,053 minors who were separated at the border were being cared for in HHS-funded facilities, the fact sheet said.

Since Trump’s order, protests have erupted around the country over the separations and the future of families arriving to the U.S. illegally.

The fact sheet states that ICE has: implemented an identification mechanism to ensure on-going tracking of linked family members throughout the detention and removal process; designated detention locations for separated parents and will enhance current processes to ensure communication with children in HHS custody; worked closely with foreign consulates to ensure that travel documents are issued for both the parent and child at time of removal; and coordinated with HHS for the reuniting of the child prior to the parents’ departure from the U.S.

As part of the effort, ICE officials have posted notices in all its facilities advising detained parents who are trying to find or communicate with their children to call a hotline staffed 8 a.m. to 8 p.m. Monday through Friday.

A parent or guardian trying to determine if a child is in the custody of HHS should contact the Office of Refugee Resettlement National Call Center at 1-800-203-7001, or via email information@ORRNCC.com. Information will be collected and sent to an HHS-funded facility where a minor is located.

But it’s unclear whether detained parents have access to computers to send an email, or how their phone systems work to call out. Attorneys at the border have said they have been frantically trying to locate information about the children on behalf of their clients. 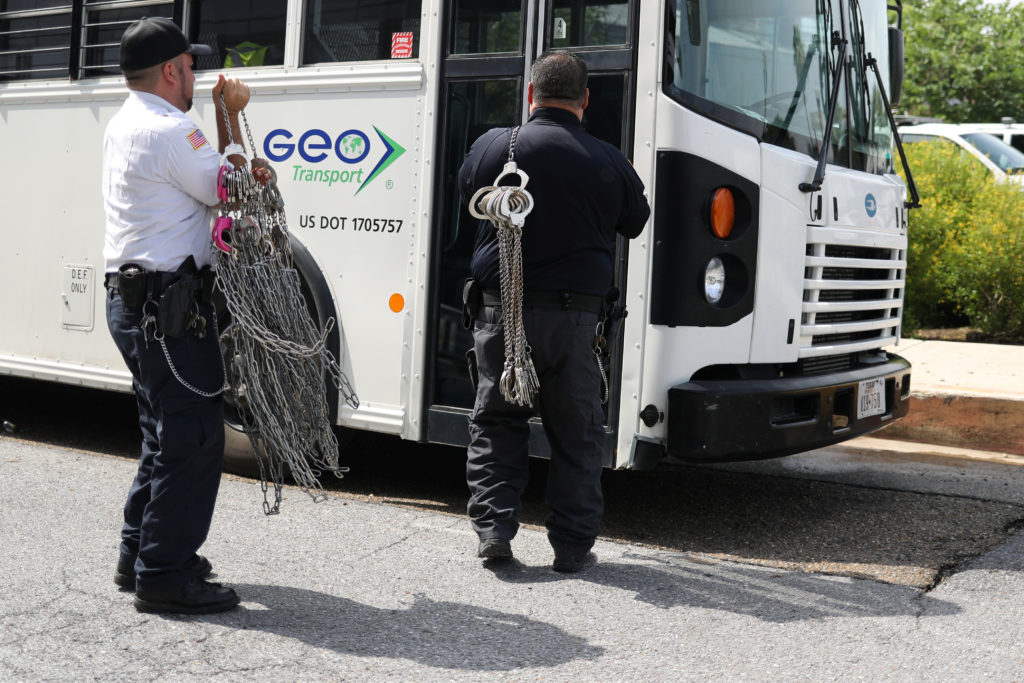 U.S. Customs and Border Patrol said it had reunited 522 children and that some were never taken into custody by Health and Human Services because their parents’ criminal cases were processed too quickly. Officials have said as many as 2,300 children had been separated from the time the policy began until June 9. It’s not clear if any of the 2,000 remaining children were taken into custody after June 9.

The “zero-tolerance policy” of criminally prosecuting anyone caught illegally crossing the border remains in effect, officials have said, despite confusion on the ground on how to carry out Trump’s order. Justice Department officials asked a federal judge to amend a class-action settlement that governs how children are treated in immigration custody. Right now, children can only be detained with their families for 20 days; Trump officials are seeking to detain them together indefinitely as their cases progress. Advocates say family detention does not solve the problem.