Casey Steinau, chairwoman of the state party, said Sanders, along with U.S. Sen. Elizabeth Warren and U.S. Rep. Tulsi Gabbard, who also have suspended their campaigns, asked to be included in the tallies.

Sanders suspended his campaign this week but said he would keep his name on the ballot in states that haven’t yet voted. He aims to collect delegates as part of an effort to influence the party’s platform at this year’s Democratic National Convention.

Sanders won the state party’s caucuses in 2016, over Hillary Clinton. 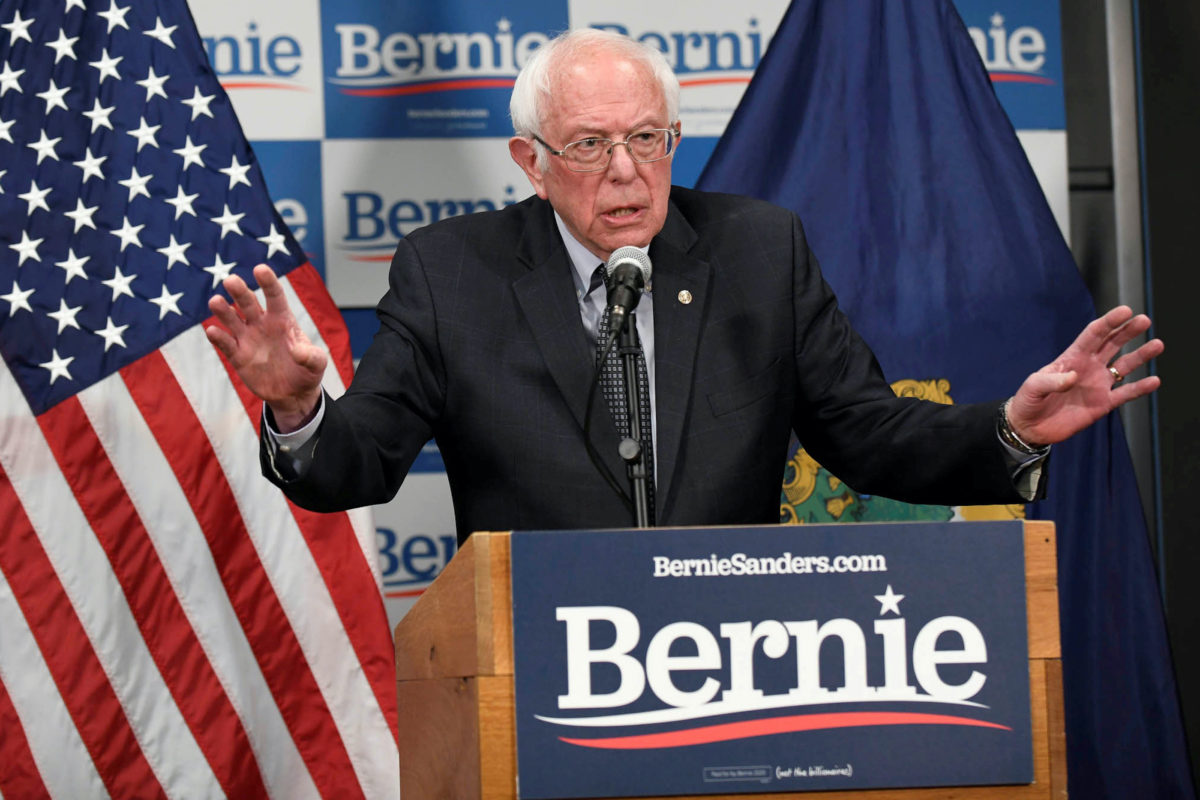 The Alaska primary originally was scheduled for April 4, but concerns with COVID-19 upended plans. In response, the party, which had planned to offer voting by mail and at in-person locations, went exclusively to a vote-by-mail system.

The primary itself was new to Alaska Democrats, who moved from their traditional caucuses to a primary for this year’s race in a move Steinau said was aimed at increasing participation. It used rank-choice ballots.

The party said it sent in early March ballots to every person who was registered as a Democrat as of mid-February, more than 71,000. The party also included voter registration forms and downloadable ballots on its website.

Ballots had to be received by Friday to be counted, the party said.