Acting Customs and Border Protection Commissioner Mark Morgan acknowledged that video of the 11-year-old sobbing was “emotional” but says the girl was quickly reunited with her mother.

He said Sunday on CNN: “I understand that the girl is upset. And I get that. But her father committed a crime.” 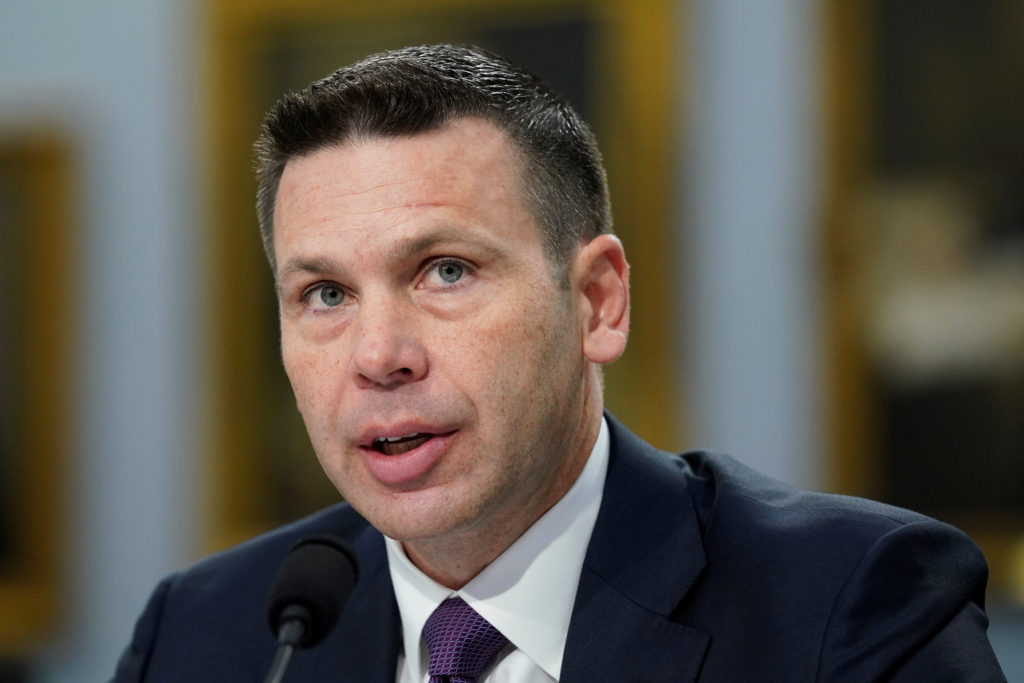 Acting Homeland Security Secretary Kevin McAleenan acknowledged the timing of the raids was “unfortunate,” coming hours before President Donald Trump visited El Paso, Texas, where a man who told authorities he was targeting Mexicans killed 22 people on Aug. 3. But McAleenan tells NBC the operation had been planned for more than a year.