President Donald Trump has won the state of South Carolina.

The Republican nominee on Tuesday was awarded its nine electoral votes.

Trump handily won the state in 2016 over Democrat Hillary Clinton. South Carolina hasn’t voted for a Democratic presidential candidate since Jimmy Carter in 1976. 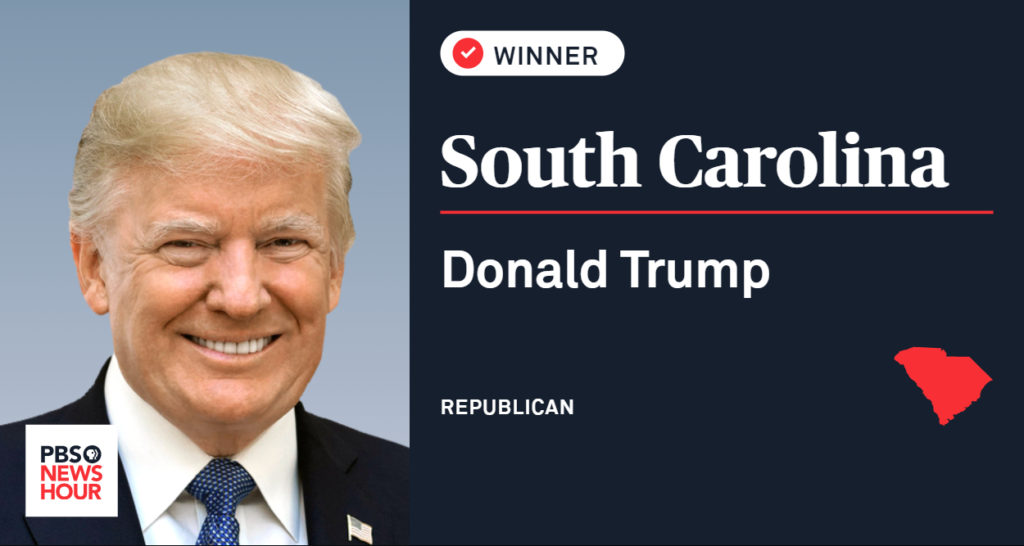 Joe Biden’s victory in the South Carolina primary in February started a wave of wins that helped cement his status as Democrats’ presidential nominee. South Carolina Republicans didn’t hold a primary, an early sign of their support for Trump’s reelection.

Left: President Donald Trump and First Lady Melania Trump walk to Marine One to depart from the South Lawn of the White House in September. Photo by Andrew Caballero-Reynolds/AFP via Getty Images