I am not much of a fan of New Year’s resolutions, unless they lend insight about how to win the Powerball jackpot.

But it occurs to me there are things I would like to see happen in 2016 — promises I’d like to see more of us strive to keep as this already topsy-turvy election year speeds toward action at the ballot box.

Feel free to add your own thoughts. I can’t be the only one thinking along these lines. 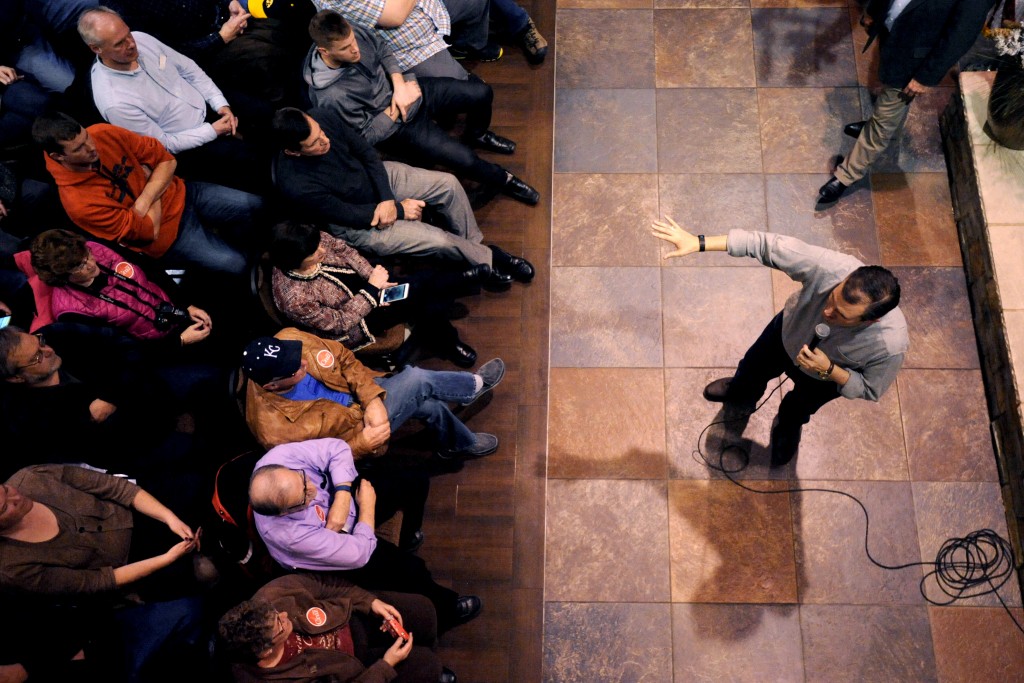 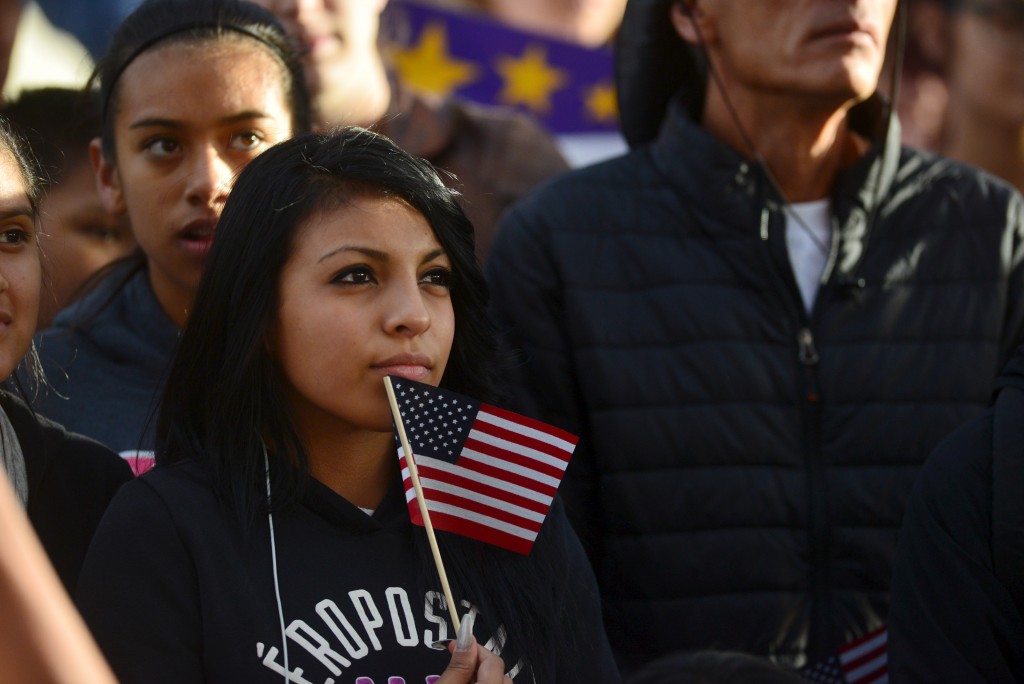 Latino leaders and immigration reform supporters gathered at the University of Colorado to launch a 12-month voter registration campaign in October. Photo by Evan Semon/Reuters

It may already be too late to stick to these resolutions. But if you fall off the hammock, climb back in, and try your hand at optimism. Believe me; it will make 2016 better for all of us.

Check out what’s in store for Congress in 2016, and read Washington Week’s cheat sheet of big stories to expect in 2016. Share your own predictions of what the big stories will be in the year ahead.