Impeachment dominates, but much other work awaits Congress

ASHINGTON (AP) — Impeachment may have leapfrogged to the top of the national agenda, but members of Congress still have their day jobs as legislators, and they’re returning to Washington this coming week with mixed hopes of success.

It’s a volatile, difficult-to-predict time in Washington as lawmakers end a two-week break. The notion that President Donald Trump could do much significant dealmaking with House Speaker Nancy Pelosi, his impeachment antagonist, could be fanciful, given Trump’s impulsiveness and demands for border wall money.

An important trade agreement pact has a pulse. An effort to deal with high prescription drug prices seems stuck.

Pelosi, D-Calif., is aware of the political imperative to avoid looking tied up in impeachment while leaving the rest of the nation’s business hanging. At a recent news conference she solicited questions on topics such as trade before turning to impeachment, reminding that the Democratic-controlled House has sent bill after bill to the GOP-led Senate, which has done little else but vote on presidential nominations for months. 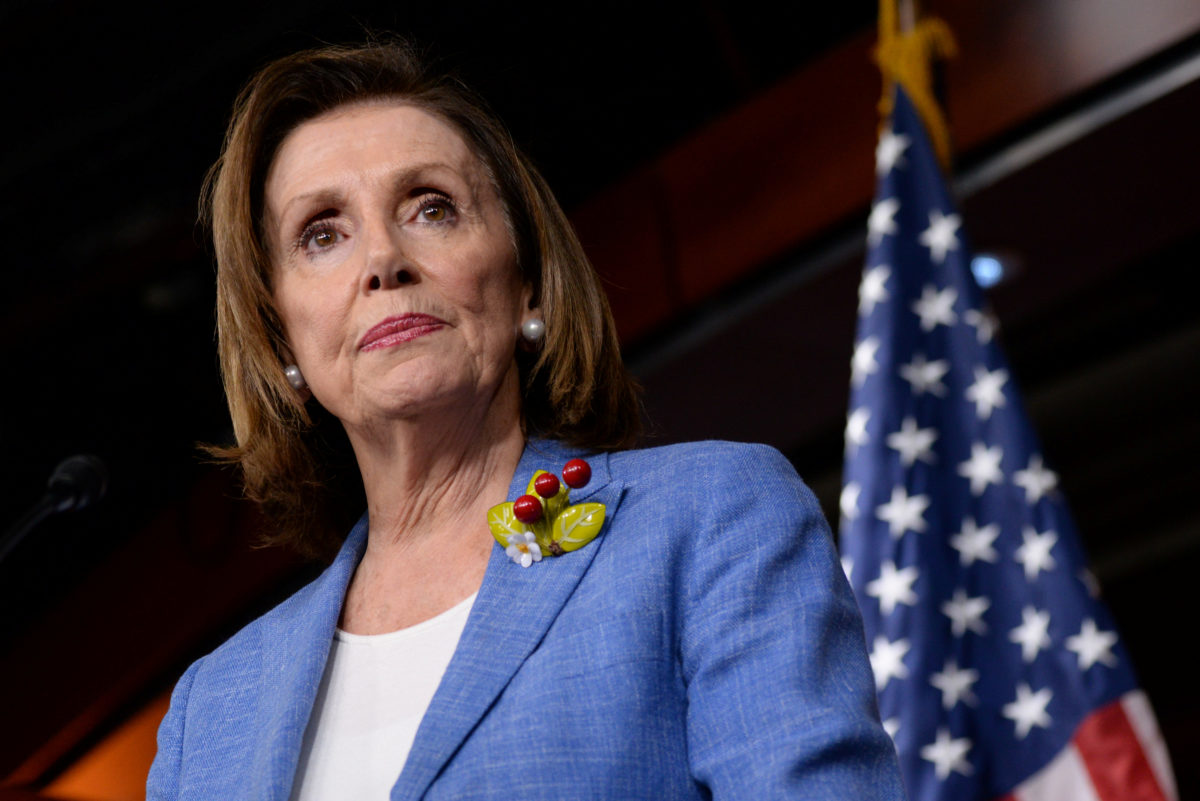 Divided government has produced scant results thus far, except for a small-scale budget deal that lawmakers are struggling to put in place. The next few months could prove make or break for high-profile agenda items such as an updated trade agreement with Canada and Mexico, a full slate of spending bills and prescription drug legislation. Pelosi insists impeachment doesn’t have to harm the legislative agenda in Washington.

The atmosphere isn’t exactly brimming with optimism. Hopes for a near-term breakthrough on trade, one of the few items on which Pelosi and Republicans are in general alignment, faded after AFL-CIO President Richard Trumka issued a combative warning against a speedy vote on the new North American pact.

On spending, negotiators are trying push through a $1.4 trillion package of agency spending bills to fill in the details of this summer’s budget-and-debt accord.

Experienced bargainers such as GOP Sen. Richard Shelby of Alabama, chairman of the Senate Appropriations Committee, are taking the lead on that but lingering bitterness over the U.S.-Mexico wall fight threatens to again delay a resolution. That’s particularly so after Trump’s attacked lawmakers’ traditional power of the purse by raiding military construction projects to finance wall construction.

Given the uncertainty, lawmakers may end up doing what they do best: Kicking the can down the road. 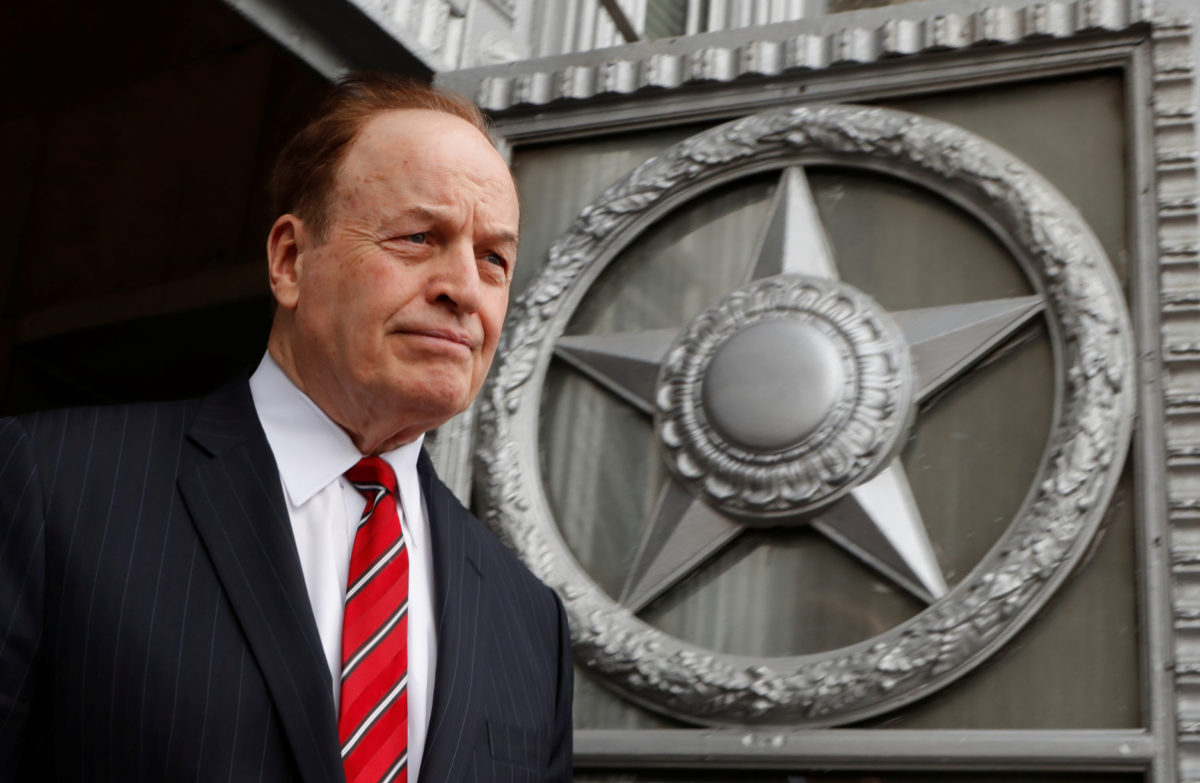 Months-late enactment of the annual agency appropriations bills is increasingly common in Washington, and it’s clear that another temporary government-wide funding bill will be needed when the current one expires in six weeks. Likewise, there’s no hard and fast deadline for ratifying an important trade pact with Mexico and Canada that an administration priority.

Pelosi supported the original North American Free Trade Agreement in 1994, as did the current House Ways and Means Committee chairman, Rep. Richard Neal, who has forged a good relationship with U.S. Trade Representative Robert Lighthizer. Pelosi and Neal, D-Mass., had been making cautious but optimistic assurances about the long-delayed trade pact, which is being held up in large part over Mexico’s efforts to toughen labor standards and limit U.S. job losses.

A green light from labor would make Pelosi’s job much easier, so the outlook for the trade agreement soured considerably when Trumka warned that labor would work to kill it if House Democrats tried to rush a vote.

“If there was a vote before Thanksgiving, the agreement would be defeated,” Trumka told The Washington Post.

Steve Elmendorf, a lobbyist who cultivates close ties to Democratic leaders, said that before Trumka’s remarks, there seemed to be a sense of progress and that lawmakers would have liked to hold a vote before the holiday. He said that if Pelosi “can get a good deal, she is completely capable of compartmentalizing this and a bunch of other issues in a different lane than impeachment.”

What does need to pass before Thanksgiving is another short-term measure to prevent a government shutdown. That would buy more time for lawmakers to try to negotiate a full package of spending bills.

Pelosi and Senate Majority Leader Mitch McConnell, R-Ky., have a proven track record as negotiators who can deliver. But Trump could upend the situation at any time. He’s at least given negotiators the green light to try to find a way to an agreement.

The glass half-full take is that both Trump and Pelosi need legislative victories heading into next year’s elections. Pelosi has a slew of freshmen Democrats from swing districts with lots of middle-of-the-road voters, while Trump hasn’t delivered on many bread-and-butter issues since his 2017 tax cut bill.

Talks on prescription drugs face considerable obstacles, however. McConnell has promised to stop Pelosi’s bill is its tracks, but a bipartisan Senate bill has divided Republicans and faces big hurdles of its own.

There’s another factor that tilts the playing field toward delay: There is plenty of time. Unlike the burst of legislating that occurred on the cusp of President Bill Clinton’s impeachment in the fall of 1998, Congress can still wrap up its work next year.

Left: FILE PHOTO: The dome of the U.S. Capitol Building is seen as the sun sets on Capitol Hill in Washington, U.S., July 26, 2019. Photo by Erin Scott/Reuters.