Some polling in the campaign’s closing weeks showed a head-to-head race, and Harrison’s massive fundraising broke records. But Graham mustered support across South Carolina, where all statewide offices are held by Republicans and support for President Donald Trump remains strong.

Harrison portrayed Graham as too willing to acquiesce to Trump. Graham maintained that he felt it in his constituents’ best interests that he align with the president, who has remained popular in South Carolina. 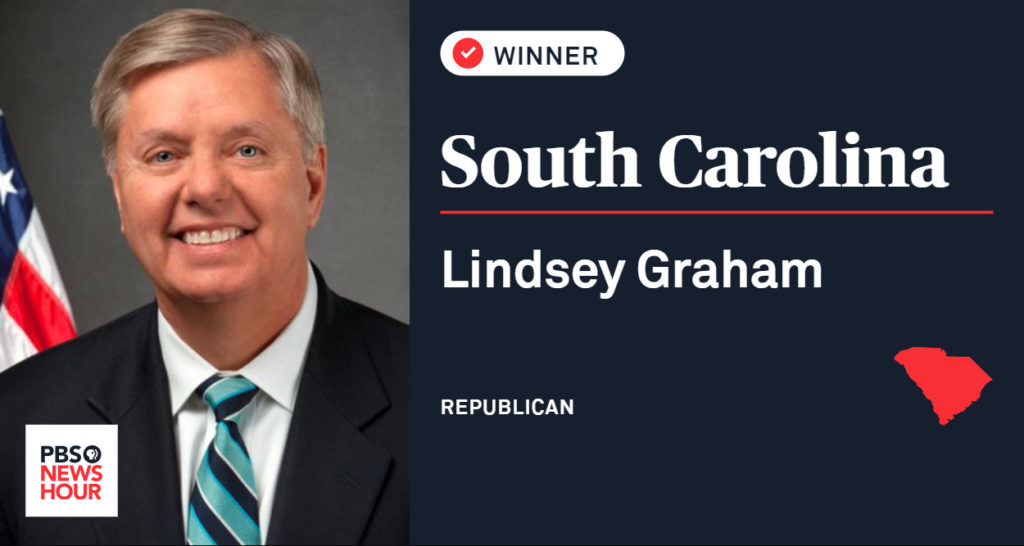 If Harrison had won, South Carolina would have been the first state in U.S. history to be simultaneously represented by two Black senators.

Young North Carolinians turn out in droves to vote