WASHINGTON — Ready or not, change is coming to the House Democrats.

Across the country, a new generation is making its way to Washington. It’s not just that some of the Democrats, like 28-year-old Alexandria Ocasio-Cortez, are young and progressive. They are. Or that many are women entering politics who want to fight President Donald Trump. They do. Or even that some of them live in Trump country.

They also come to politics steeped in an era of resistance and revolt, like the tea party Republicans who rose against President Barack Obama and the so-called Watergate babies elected after President Richard Nixon.

If the newcomers provide the numbers to give Democrats control of the House, or even fall short and end up in the ranks of the minority, they will be a force to be reckoned with upon arrival. That holds especially true for Nancy Pelosi, D-Calif., the longtime House Democratic leader.

“There is a hunger for generational change, for a new generation of leadership,” said freshman Rep. Ro Khanna of California. “I think we’re going to see some of the most impressive young people being elected across the country, and it’s going to be, in my view, an extraordinary class, like the Watergate Class.”

Last Tuesday, Ocasio-Cortez pulled off a stunning primary election romp in New York, toppling 10-term congressman Joe Crowley of Queens. He was once thought of as a possible successor to Pelosi, but has now become a symbol of how the party is being transformed in the Trump era. 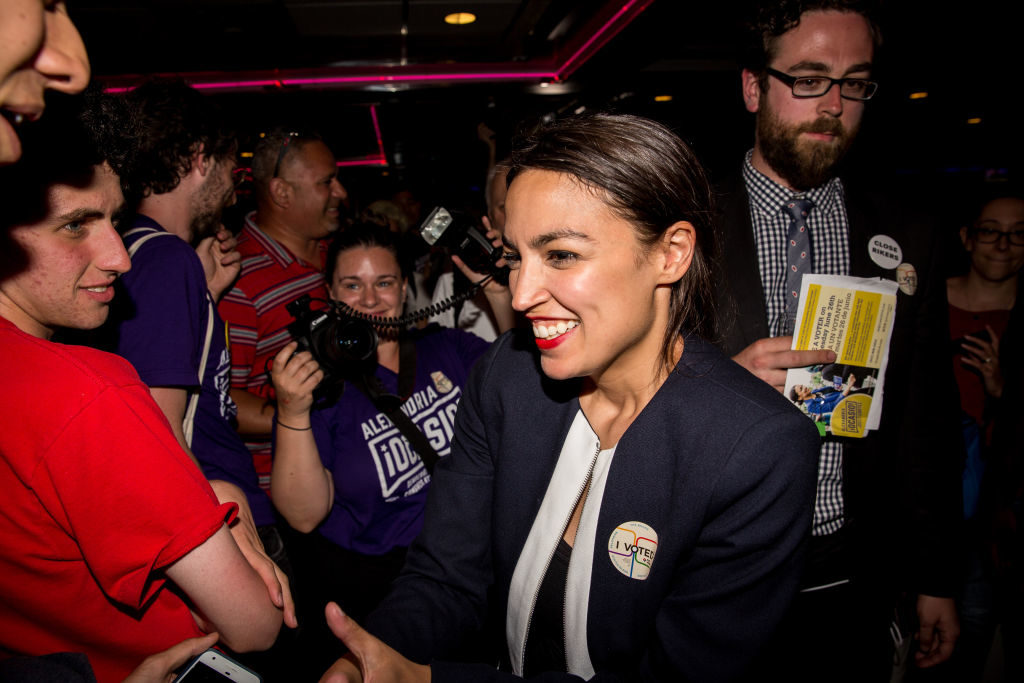 The defeat of Crowley, the Democratic caucus chairman, opens up the fourth spot on the leadership rung. A robust contest is expected to replace him, but the leadership changes may not stop there.

Several Democratic candidates for Congress have said they would not support Pelosi as leader. And even some of those Democrats who want Pelosi to reclaim the speaker’s gavel, if Democrats retake the majority, have made clear that new approaches are needed.

Yet there remains no obvious replacement for Pelosi or the second-ranking Democrat, House Minority Whip Steny Hoyer, so many aren’t convinced there will be an immediate leadership shuffle after the election. But in the next few years, even newcomers “like Alexandria could be there,” said Khanna, who backed both Ocasio-Cortez and Crowley in the race. “The traditional rules of politics don’t apply.”

Pelosi has shown no signs of loosening her hold on leadership, however.

“We just want to win,” she told reporters this week. She recalled the questions she heard after the Women’s March in 2017, when people would ask how Democrats were going to use all of that energy. She said she told them, “It’s not a question of how we will use it. It’s a question about how they will use us.”

She added last week: “Everything is at stake in our country. People all see the urgency of it, they want to take responsibility for it. That gives us an opportunity to win.”

Two-term Rep. Ruben Gallego of Arizona, an Iraq War combat Marine, is not one to discount the staying power of Pelosi and the other top leaders. But he is certain they will be tested by the new arrivals.

One traditional factor in leadership races has been fundraising. Pelosi has been the party’s top fundraiser, and Crowley has long been skilled at bringing donors to the table. But the younger generation of Democrats doesn’t value fundraising the way leaders do. At a time when candidates like Ocasio-Cortez can win a primary with a big social media presence and small-dollar donations, they don’t need to cozy up to the party power structure.

As far as traditional arguments to win leadership races, “that’s not going to fly with these incoming members of Congress,” Gallego said.

Other competing factors will be at play when House Democrats decide their leadership slate, including ideology and geography.

Rep. Mark Pocan of Wisconsin, a co-chairman of the Congressional Progressive Caucus, said Democrats need “to make sure progressives are represented in leadership.” The primary elections are showing that “bold progressive messages work, and we’re hoping leadership will take that to heart,” he said.

Rep. Cheri Bustos of Illinois, one of a dozen Democrats who represent districts that Trump won in the 2016 election, said it’s the corners of the country like her Midwestern stronghold that should have more voice in leadership. She wants the caucus to reflect the nation’s geographic diversity. 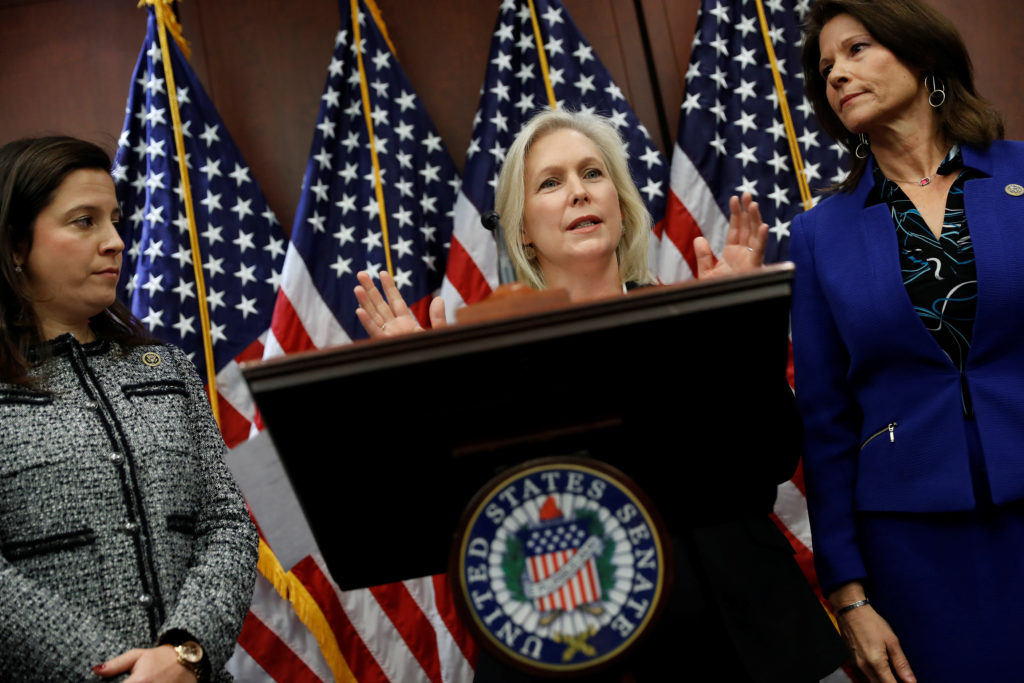 “Where we need more Democrats is in these districts that are a little tougher to navigate,” Bustos said. “And I think it’s very important that we don’t lose sight of that.”

As the top Democrat on the rules committee, Rep. Jim McGovern of Massachusetts said he would like to loosen the process to give more rank-and-file lawmakers a chance to propose amendments. That would allow them to bring their ideas to the table.

McGovern said it recently took him two hours to shop for groceries back home because so many constituents stopped to talk with him. Voters, he said, want Democrats “to stand up to Trump’s racism and his bigotry and all his hateful policies.” But they also want them to make strides on Democratic priorities, he said.

“What people are looking for is not just for us to be right on the issues,” he said. “They want to know what we’re going to do to fight for these issues.”