See all the new impeachment evidence relating to Lev Parnas

The documents, which include handwritten notes, voicemails, calendar entries, photos and text messages, provide lawmakers more evidence that could be used during Trump’s impeachment trial.

Messages exchanged between Giuliani and Parnas indicates the men were attempting to oust U.S. ambassador to Ukraine Marie Yovanovitch.

The information was released the day before the impeachment trial officially began with the delivery of the articles of impeachment and the swearing in of the senators.

In the coming weeks, the seven House Democrats who House Speaker Nancy Pelosi selected as managers will lay out the case against Trump, and the White House will mount its own defense.

Read the documents below 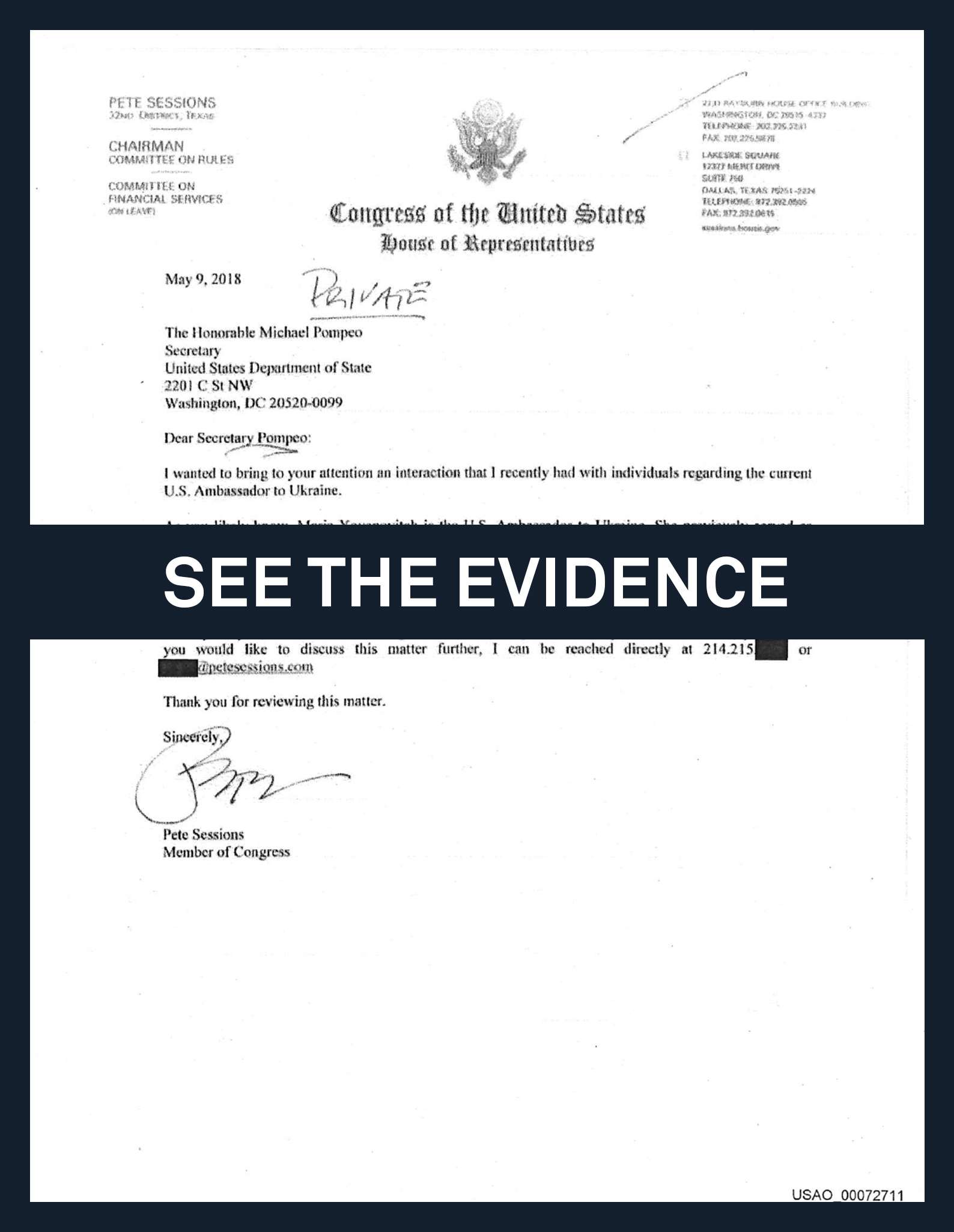 Left: A photo released as part of a collection of documents seized from Lev Parnas.