Heated battles in Congress — including over immigration, health care and the Supreme Court nomination of Brett Kavanaugh — ignited explosive partisan politics leading into the midterm election.

But now lawmakers must consider how they want to govern in a Capitol where nothing can pass unless the Republican-led Senate and soon-to-be Democratic-led House agree. Where could they agree? Here are four key issues with potential for compromise in Congress.

Recent sessions of Congress have come and gone, but the nation’s unaddressed infrastructure needs remain.

Recent sessions of Congress have come and gone, but the nation’s unaddressed infrastructure needs remain. Despite being considered among the most doable of bipartisan issues — spending money on projects voters will see — a comprehensive plan to fix America’s aging highways and transportation sector has eluded Congress for years. And the reason remains the same: how to pay for it. Still, both sides may be motivated enough to reach a compromise this year.

What it would take: Democrats may have to downgrade their overall federal funding goal and Republicans might need to consider new pay-fors, such as an increase in the gas tax. 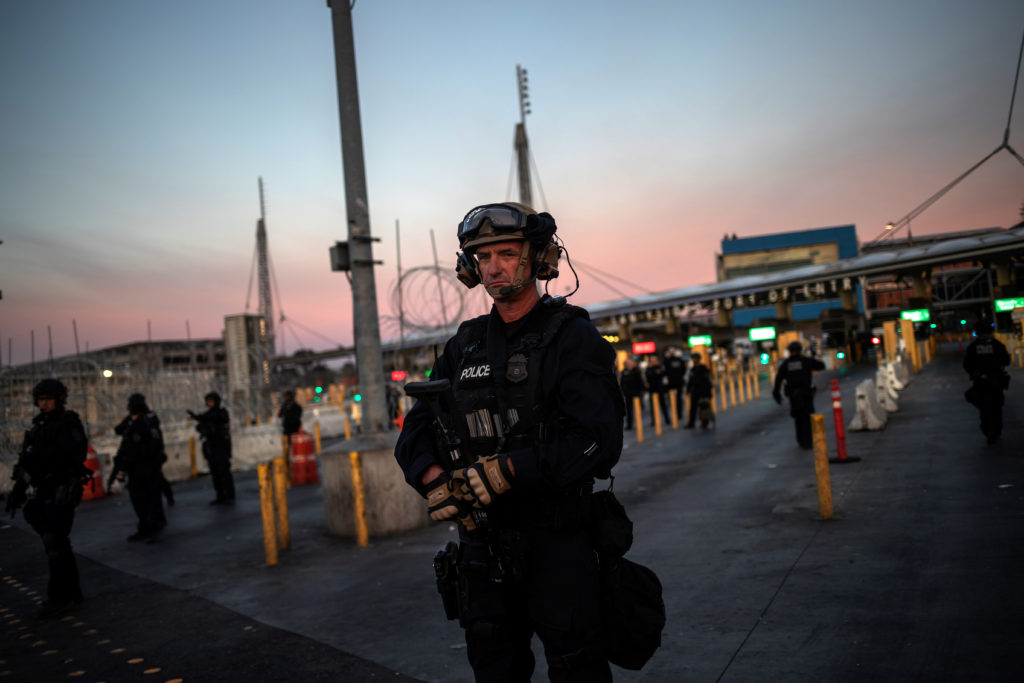 This is the most elusive of all major issues in recent years, but there is a potential — though not wide — path for a limited deal on immigration. Funding for several government agencies runs out Dec. 7. President Donald Trump has threatened to shut them down if the next funding bill does not include more money for a border wall. Democrats and some Republicans, meanwhile, would still like to protect so-called Dreamers, people brought to the United States illegally as children.

What it would take: A limited deal to satisfy both demands could appeal to many lawmakers in the center of both parties. That is, of course, if the president agrees and those on the conservative and progressive ends do not balk.

A personal pursuit for presidential adviser and first daughter Ivanka Trump, paid family leave is popular with voters, according to a poll by the Pew Research Center.

What it would take: Despite division over how to pay for the program, the Senate came close this fall to passing a family leave package that included expanding maternity, paternity and medical leave, which means it could revisit the issue in the upcoming session. 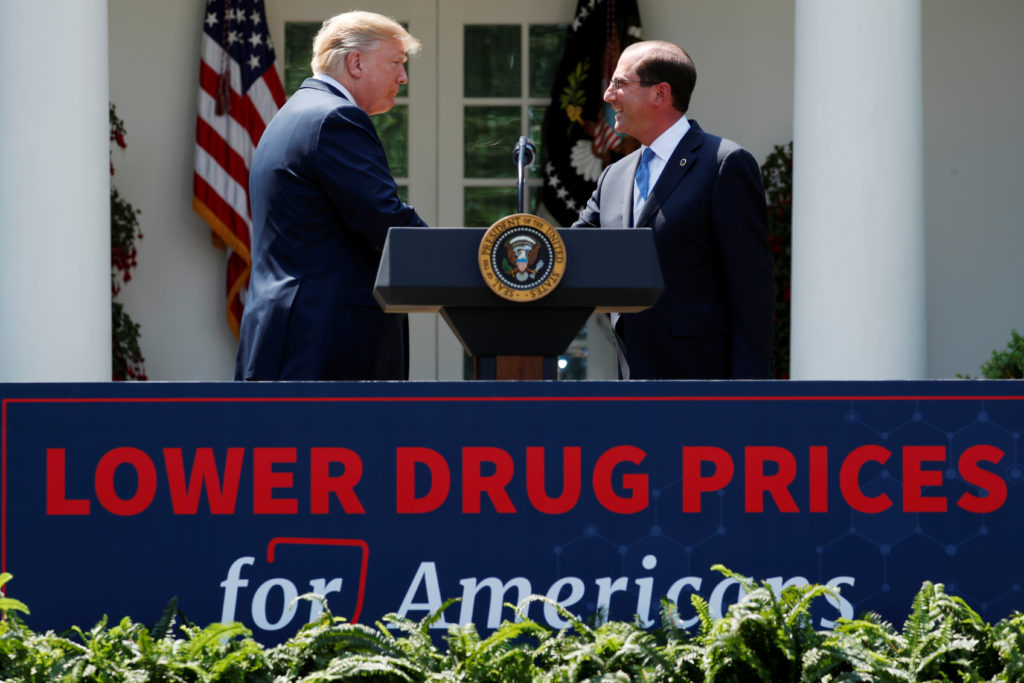 Health and Human Services Secretary Alex Azar is greeted by U.S. President Donald Trump after Trump delivered a speech about lowering prescription drug prices from the Rose Garden at the White House in Washington, U.S., May 11, 2018. REUTERS/Jonathan Ernst

Both Senate Majority Leader Mitch McConnell and Democratic Rep. Nancy Pelosi, the potential next speaker of the House, see lowering prescription drug prices as a priority in the next legislative session. Democrats campaigned on creating a new, Senate-confirmed position to monitor drug companies and fine violations; they also expressed interest in allowing Medicare to negotiate directly with drug companies.

What it would take: Some Republicans have indicated they could stomach changes in that direction. The player to watch here will be Trump, whose administration has tried to push the boundaries of drug-price negotiation.

Left: Newly-elected members of Congress wait for a photo Nov. 16 in front of the U.S. Capitol. Photographer: Andrew Harrer/Bloomberg vi