President Donald Trump tweeted Saturday evening that if Iran attacks any American assets to avenge the killing of a top Iranian general, the U.S. has 52 targets across the Islamic Republic that “WILL BE HIT VERY FAST AND VERY HARD.”

Some are “important to Iran & Iranian culture,” Trump wrote on Twitter.

If the U.S. were to directly bomb Iran, it could spark a war and lead to region-wide violence, potentially drawing other countries into a global conflict.

Iran’s earliest traces of human history reach as far back as 100,000 BC. Its historic monuments preserve the legacy of a civilization that has kept its Persian identity throughout the tides of foreign conquests, weaving in influences from Turkic, South Asian and Arab cultures, and the footprints of Alexander the Great and later Islam.

“Through MILLENNIA of history, barbarians have come and ravaged our cities, razed our monuments and burnt our libraries,” Iranian Foreign Minister Mohammed Javad Zarif tweeted in response Sunday. “Where are they now? We’re still here, & standing tall.” 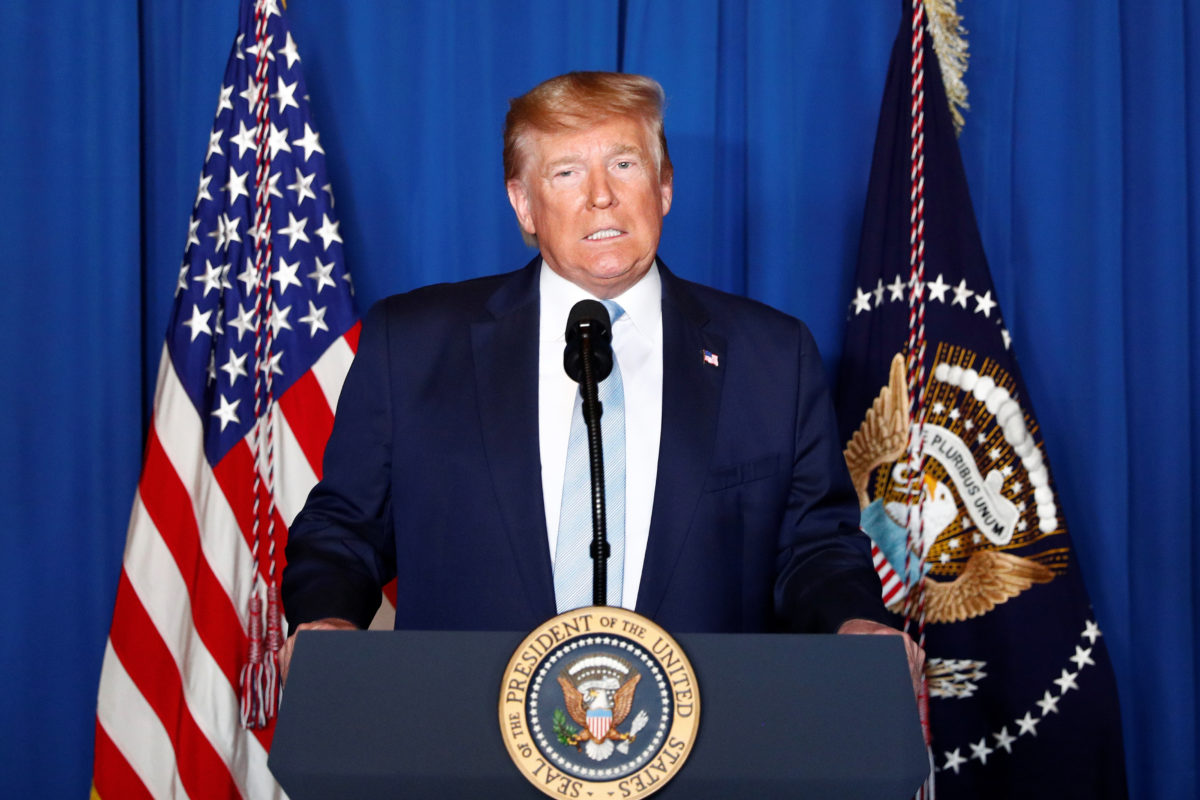 Trump’s threat also raised questions about the legality of such an attack on heritage of global importance.

Targeting cultural sites is a war crime under the 1954 Hague Convention for the protection of cultural sites. The United Nations Security Council also passed unanimously a resolution in 2017 condemning the destruction of heritage sites. Attacks by the Islamic State group and other armed factions in Syria and Iraq prompted that vote.

“I’m really sorry that we are living in a world where the president of the biggest so-called superpower still doesn’t know that attacking cultural sites is a war crime,” Iranian Foreign Ministry spokesman Abbas Mousavi told journalists in Tehran.

Trump’s tweet also caused concern in Washington. One U.S. national security official said Trump’s threat to target Iranian cultural sites had caught many in his administration off-guard and prompted calls for others in his government, including Secretary of State Mike Pompeo, to clarify the matter. The official, who was not authorized to speak publicly to the issue, called such a clarification necessary to affirm that the U.S. military would not intentionally commit war crimes. 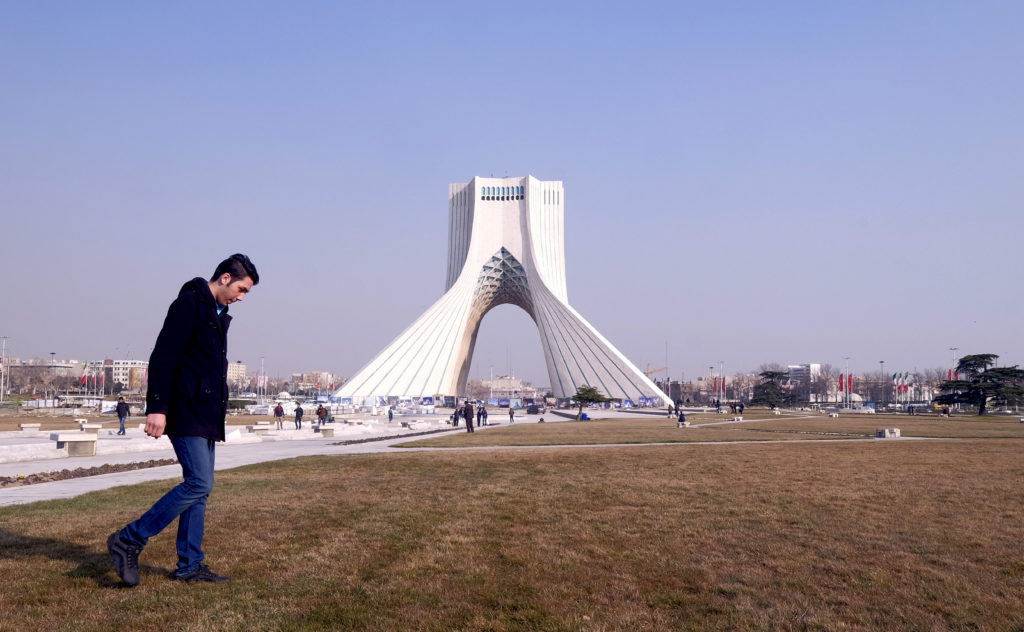 Among Iranians, pride in the country’s culture supersedes the divisive and nationalistic fervor whipped up by current politics that has put a chasm between hard-liners in Tehran and the diaspora of Iranians in the West.

Tensions sharply escalated between Washington and Tehran following America’s targeted killing early Friday in Iraq of Gen. Qassem Soleimani, the head of Iran’s powerful Quds Force. The U.S. Defense Department said it killed Soleimani because he was developing plans to attack American diplomats and service members in the Middle East.

Long before the 1979 Islamic Revolution birthed Iran’s Shiite theocracy, the land historically known as Persia was the birthplace of towering Islamic figures like the mystic poet Rumi and the philosopher Abu Hamid al-Ghazali. It’s also home to the tombs of great scholars, including Ibn Sina, also known as Avicenna and the father of modern medicine.

Iran is home to two dozen UNESCO World Heritage Sites, including Persepolis with its ancient ruins that date back to 518 BC, the 17th century grand mosque of Isfahan located in a teeming bazaar, and the Golestan Palace in the heart of Tehran, where the last shah to rule Iran, Mohammad Reza Pahlavi, was crowned in 1967.

The country’s cultural sites reflect the expanse of Iran’s history: Geological and archaeological sites date back several thousand years, while 1,000-year-old sites reflect Iran’s contributions to the Golden Age of Islam. In Qom, the Feizeh Religious Science School and a shrine of a Shiite saint, Masoumeh, attract Muslim pilgrims from around the world, reinforcing Iran’s preeminent place among Shiite clerics, theologians and scholars.

More recently, though, some of the most iconic cultural sites have come to embody the nation’s defiance in the face of the United States. For example, the iconic Azadi Tower, or Freedom Tower, with its famed white marble arch is where hundreds of thousands gather in Tehran each year and chant slogans against the U.S. to mark the anniversary of the 1979 revolution.

On Monday, the famed Musalla mosque in Tehran will be used by mourners to grieve Iran’s fallen commander. Soleimani’s body will lie in state there before his burial in the city of Kerman on Tuesday.

If culturally prominent sites were targeted, the Trump administration might argue they were being used to covertly stockpile weapons that could target U.S. interests and personnel in the region.

Iran’s Revolutionary Guard has in the past deployed HAWK anti-aircraft missiles around the sprawling tomb complex of Ruhollah Khomeini where the Islamic Republic’s late supreme leader is buried. The complex was attacked by Islamic State militants in 2017.

Left: An Iranian soldier stands guard in front of the shrine of the founder of the Islamic Republic of Iran Ayatollah Ruhollah Khomeini in Behesht Zahra cemetery, south of Tehran February 1, 2016. Photo by Raheb Homavandi/TIMA via Reuters.