What are special counsels and what do they do?

WASHINGTON (AP) — The appointment of a special counsel to oversee the remainder of two significant investigations related to former President Donald Trump focuses fresh attention on the role such prosecutors have played in modern American history.

In this case, Attorney General Merrick Garland has turned to Jack Smith, a veteran war crimes prosecutor with a background in public corruption probes to lead investigations into the retention of classified documents at Trump’s Florida estate, Mar-a-Lago, as well as key aspects of a separate probe involving the Jan. 6, 2021, insurrection and efforts to undo the 2020 election.

A look at the origins of the special counsel, the position’s powers and what to expect as Smith pursues his work:

What exactly is a special counsel?

A special counsel is an attorney appointed to investigate, and possibly prosecute, a case in which the Justice Department perceives itself as having a conflict or where it’s deemed to be in the public interest to have someone outside the government come in and take responsibility for a matter.

According to the Code of Federal Regulations, a special counsel must have “a reputation for integrity and impartial decisionmaking,” as well as “an informed understanding of the criminal law and Department of Justice policies.”

Though they’re not subject to the day-to-day supervision of the Justice Department, special counsels must still comply with department regulations, policies and procedures. They also technically report to the attorney general — the one government official who can fire them.

What powers do they have?

Special counsels are provided with a budget and can request a staff of attorneys, both inside the outside the department, if they need extra help. Smith is expected to inherit the months of work that’s already been done by career prosecutors rather than start from scratch.

In addition to the ability to bring indictments, special counsels are vested with bread-and-butter law enforcement tools such as the power to issue subpoenas and search warrants. Robert Mueller, the former FBI director who as special counsel in the Trump administration led the investigation into possible coordination between Russia and the 2016 Trump campaign, issued more than 2,800 subpoenas and executed nearly 500 search-and-seizure warrants.

How do independent counsels differ from special counsels?

Smith’s position as special counsel differs in key ways from the work of independent counsels who used to operate outside the supervision of the Justice Department and who led significant investigations in the post-Watergate era into administrations of both political parties.

One such independent counsel was Lawrence E. Walsh, who during the “Iran Contra Affair” in President Ronald Reagan’s second term was appointed to probe secret arms sales to Iran and the diversion of funds to rebel forces fighting the Nicaraguan government.

A decade later, independent counsel Ken Starr investigated fraudulent real estate deals involving a long-time associate of President Bill Clinton and first lady Hillary Clinton, delved into the removal of documents from the office of deputy White House counsel Vincent Foster after his suicide and assembled evidence of Clinton’s sexual encounters with former White House intern Monica Lewinsky. As a result, Clinton was impeached by the U.S. House but survived a Senate trial.

But amid concerns over the cost and sprawling nature of such probes, Congress in 1999 permitted the provision governing independent counsels to expire.

The Justice Department then created new special counsel regulations, designing a position with intentionally less autonomy for circumstances in which the department feels it has a conflict of interest or wants to avoid becoming excessively entangled in politically sticky matters — like the current Trump-related probes.

Smith isn’t even the first special counsel to deal with Trump-related matters.

Mueller was appointed in 2017 to investigate Russian election interference, a two-year probe that yielded criminal charges against 34 people, including several Trump associates, and three business entities. Mueller did not allege a criminal conspiracy between the Trump campaign and Russia. Though Mueller reached no conclusion on whether Trump obstructed justice, he also did not exonerate him.

Weeks before then-Attorney General William Barr left office, he gave John Durham, then the top federal prosecutor in Connecticut, the title of special counsel to ensure that he could continue investigating the origins of the Russia probe under new, Democratic Justice Department leadership.

Who is special counsel Jack Smith?

He’s a veteran prosecutor who for five years oversaw the Justice Department’s public integrity section, which investigates wrongdoing by politicians and election crimes. He arrived in 2010, tasked with restoring a vaunted unit which had rocked by a scandal over the failure to produce exculpatory evidence in a prosecution of former Alaska Sen. Ted Stevens. 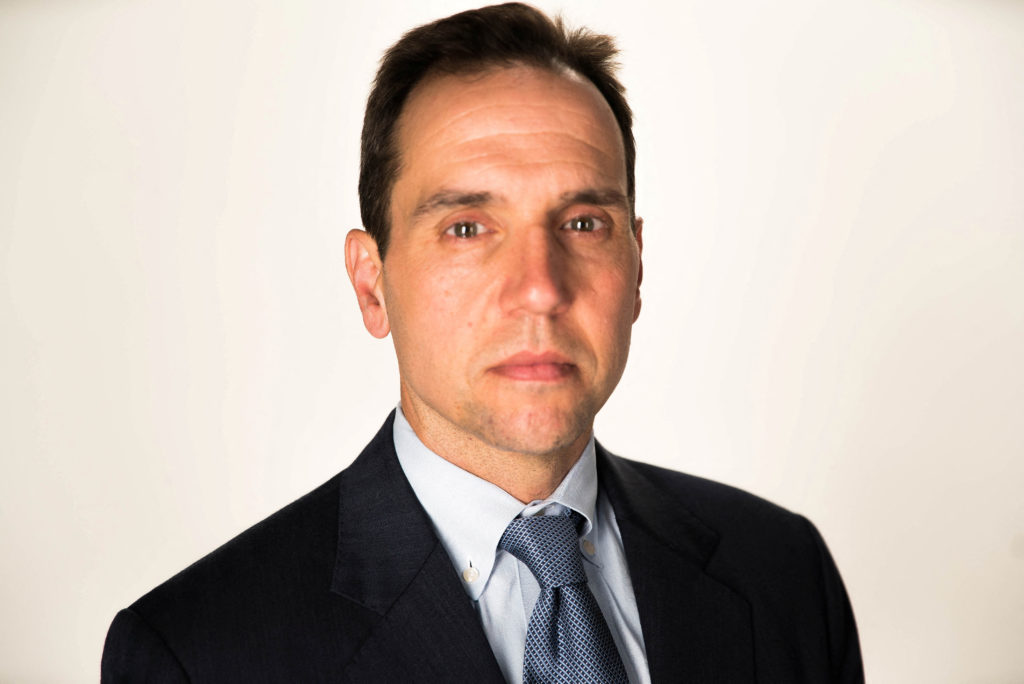 During his tenure in that job, the unit brought tough cases against prominent public figures of both political parties, including Republican Gov. Bob McDonnell (the Supreme Court ultimately threw out his public corruption conviction) and former Democratic vice presidential nominee John Edwards. A jury in that campaign finance case acquitted him on one count and deadlocked on all others.

He later led the U.S. attorney’s office in Nashville before becoming vice president of litigation for a non-governmental healthcare provider. More recently, he’s been a prosecutor for the special court in The Hague that investigates war crimes in Kosovo.

The Justice Department on Friday described Smith as a registered independent, an effort to blunt any attack of perceived political bias. Trump is a Republican, and Biden is a Democrat.

Outside of work, the hard-charging Smith is a competitive athlete who says he’s participated in triathlons around the world.

Left: U.S. Attorney General Merrick Garland is flanked by Deputy Attorney General Lisa Monaco and Assistant Attorney General for the Criminal Division Kenneth Polite as Garland announces his appointment of Jack Smith as a special counsel for the investigations into the actions of former President Donald Trump, in the briefing room of the U.S. Justice Department in Washington, D.C., Nov. 18, 2022. Photo by Evelyn Hockstein/REUTERS