What to watch in Alabama’s Senate race

Voters will head to the polls Tuesday in Alabama’s Senate race between Republican Roy Moore and Democrat Doug Jones. The special election for Attorney General Jeff Sessions’ former seat has been dominated by news of sexual misconduct allegations against Moore. But Moore, a former state judge, has led in most polls before Election Day. Here’s what to watch for in the finals two days of the race.

Will the Republican base turn out for Moore?

Alabama is a deep red state. President Donald Trump carried it by 28 points in 2016. So Moore has a distinct advantage over Jones, a former U.S. attorney. But Jones remains within striking distance, thanks to the steady barrage of negative media coverage that Moore, 70, has received in recent months, ever since several women accused him of carrying on sexual relationships with them or making unwanted advances when they were teenagers and Moore was in his thirties.

For Moore to win, he’ll need support from grassroots Republicans — the party activists and core supporters who turn out for special elections. That’s why the most conservative areas of the state are critical on Tuesday. Watch for early returns from the southern and northern ends of the state, which have counties where Trump won with more than 75 percent of the vote. If Moore does well there, he should be able to beat Jones.

How motivated are Democrats?

In Moore, the Democratic Party seems to have its perfect foil: a controversial social conservative who is deeply disliked on the left. Add the sexual misconduct issue and it would appear to be a slam-dunk. That might have been the case if the election were taking place in a purple state, like Virginia or Colorado. But Jones started out in a serious hole in Alabama, where the last Democrat to win a Senate seat was Richard Shelby in 1992. Shelby became a Republican two years later and still serves in the Senate.

Jones needs Democratic suburban and minority voters to turn out in large numbers. He also needs some moderate Republicans to cross party lines. Watch returns in the central part of the state, the only place where Hillary Clinton outperformed Trump last year. If Jones does well in counties like Greene and Macon, he could stage an upset. Since Jones is not hugely popular, the main motivating factor for many will be a desire to defeat Moore. It’s unclear if there are enough Democrats and moderate GOP voters in Alabama to put Jones over the top. 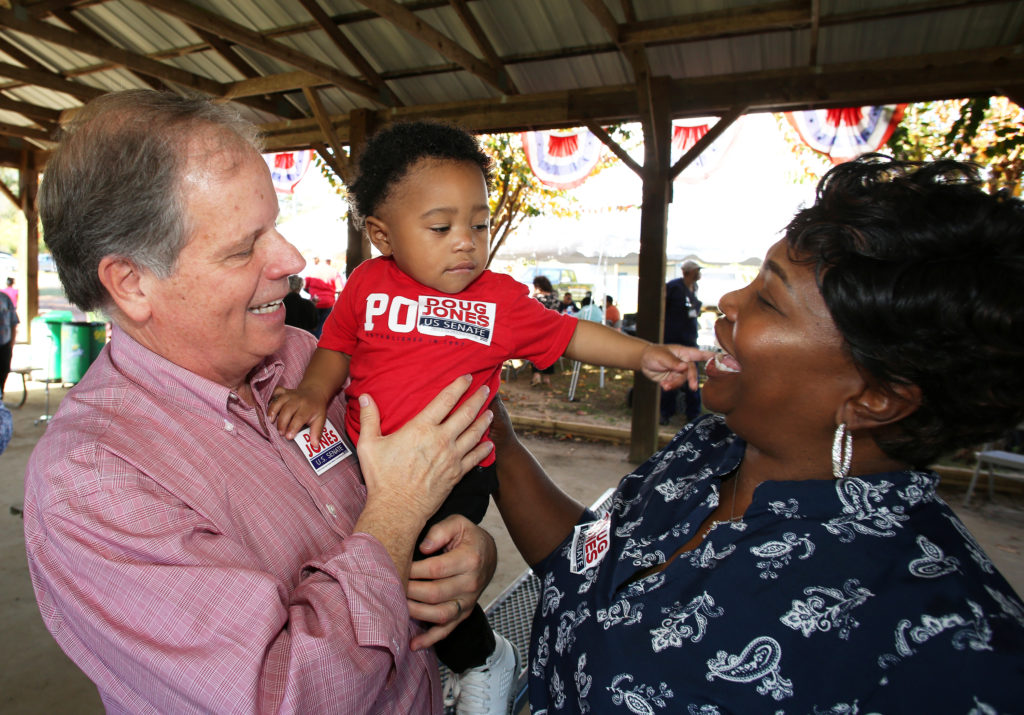 A referendum on sexual assault and harassment

Are allegations of sexual misconduct or harassment a disqualifier for holding a high-profile political office? Moore is betting that they’re not, and that partisanship will win out over whatever misgivings Republican voters may have about his behavior in the past. He isn’t the first candidate to make this bet; last year Trump won the White House despite bragging about sexual assault and harassment allegations from numerous women.

Still, this moment could be different. In the last week alone, three members of Congress announced that they would resign over sexual harassment allegations. And while Trump has come out in support of Moore, Senate Republicans have made it clear that they don’t want him in the Senate. If Moore’s past doesn’t disqualify him in voters’ minds from winning the election, it could marginalize him in the Senate. And as long as he remains in office, if he wins, Moore’s presence will keep a spotlight on the debate about sexual harassment.

President Trump’s impact on the race

Trump waited until last week to endorse Moore, and then only did so in a phone call with Moore whose details were later relayed to the press. Though Trump has since spoken publicly in support of Moore, it’s notable that the president didn’t campaign for him in Alabama. Indeed, Trump’s pitch to voters has focused more on blocking a Democrat from winning the seat than on Moore’s qualifications as a candidate.

It will be interesting to see if the strategy works. Trump’s endorsement of Alabama Sen. Luther Strange over Moore in the Republican runoff for the seat backfired. But that was a GOP primary. Now, when the alternative option is a Democrat, many GOP voters may buy Trump’s argument that Republicans need to protect their slim majority in the Senate at all costs. If Moore wins, Trump might feel emboldened to spend more political capital in backing Republicans in the 2018 midterms. A loss would be another setback for the president, whose approval ratings remain at a record low. 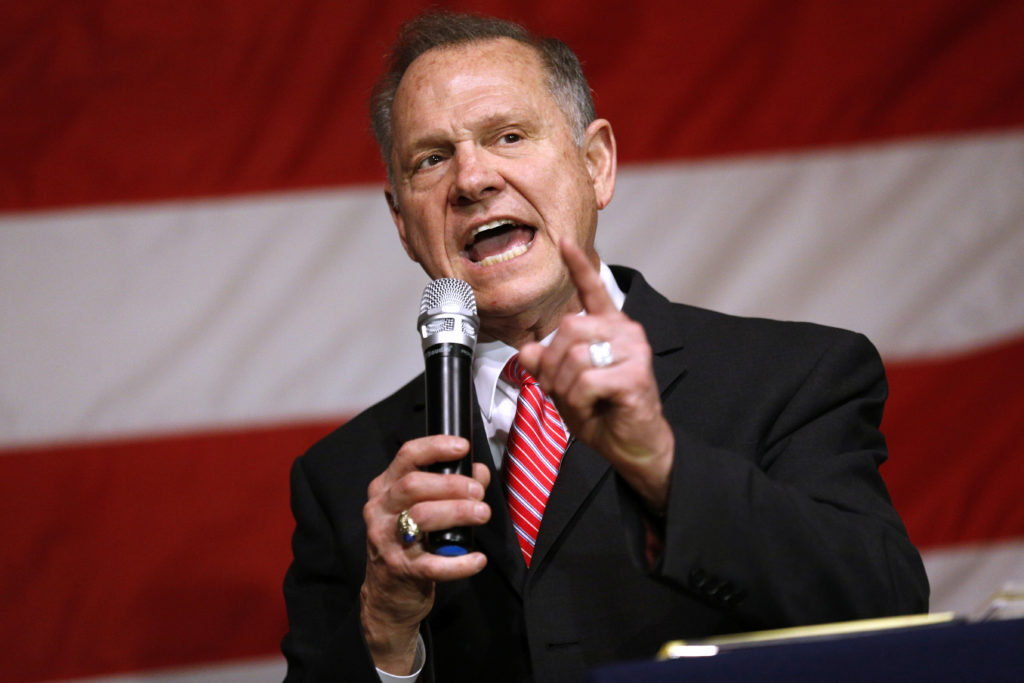 What will the election say about 2018?

Special elections are not the most accurate predictors of national trends. Each race is different, with its own candidates and unique set of circumstances, and they can produce outcomes that don’t necessarily reflect the broader political mood of the country. Nevertheless, the controversy surrounding Moore – and his endorsement by Trump — has sparked the inevitable speculation about what the race means for 2018.

A strong showing by Moore would signal that Republican voters – at least in deep red states like Alabama – are willing to back their party’s candidates, no matter how flawed. That would give the GOP a major lift, after the party suffered widespread losses at the gubernatorial and state levels in elections last month. A win by Jones would have the opposite effect: it would send a message that Democrats can win in reliably red states and districts, and have a chance of making large gains next year.

Matt Loffman contributed to this report.

Left: Anna Atkinson walks into a polling station with her 8-year-old daughter Tori, in Gallant, Alabama, on Dec. 12, 2017. Photo by REUTERS/Jonathan Bachman