What’s in the massive border security and funding bill?

Overnight Thursday, lawmakers dropped a massive, 1,700-page funding and border security package. The legislation, known as a “conference report,” was crafted by leaders in both the House and Senate in hopes of avoiding a second shutdown of government agencies. The bill needs to pass both chambers and be signed into law by President Donald Trump.

It’s a tanker truck of a bill, loaded with seven different hefty appropriations measures. And it walks some careful political lines, especially on immigration. While money for border barriers and detention space made headlines, a deeper read shows the bill also aims to decrease some types of detention and requests better detainee treatment and facilities.

We have been studying the bill carefully so you don’t have to. Here are some highlights and key details. 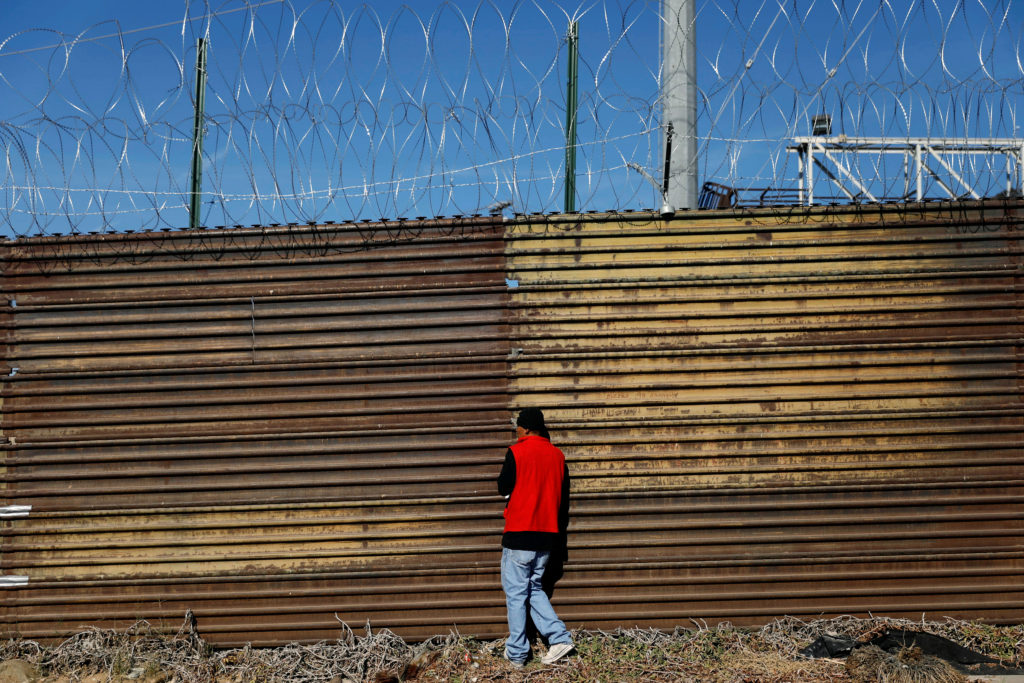 The deal does not include funding for a border wall, but it would fund 55 miles of new barriers in certain places along the border. File Photo by REUTERS/Edgard Garrido

Humanitarian relief at the border