Nine lesser-known species that are in danger

On Earth Day, scientists want you to know that more and more animals are becoming extinct.

“Animal populations are disappearing at an alarming rate,” said Matt Lewis, a senior program officer in African species with the World Wildlife Fund’s Wildlife Conservation Program. “Protecting species contributes to a thriving, healthy planet for people’s health and well-being from forests that slow climate change and filter water to oceans that provide more than one-sixth of the world’s food.”

More than 800 animals have gone extinct or extinct in the wild over the last 500 or so years, according to the International Union for Conservation of Nature and Natural Resources’s Red List — generally considered to be the most comprehensive of its kind.

According to the list, 3,500 animals are critically endangered, 6,800 are endangered, and more than 17,000 are vulnerable to becoming extinct — mostly thanks humans.

“The majority of species listed on the Red List are threatened or endangered due to human activities, such as loss of habitat, direct killing, climate change, etc,” Lewis said. “[But] some species are naturally found in very small numbers or in very specific or isolated habitats, which puts them at risk of extinction naturally. Think of examples such as certain cave species that have evolved very specific ecological niches restricted to only one particular habitat. A natural disaster could wipe out that species through no fault of human disturbance at all.”

Click on indicators to isolate. Worldwide, IUCN tallies 28,496 animals as at risk: either extinct, extinct in the wild, critically endangered, endangered or vulnerable. The countries listed above all had 1 percent or higher of the total at-risk animals.

Below are some of the perhaps lesser-known at-risk species. 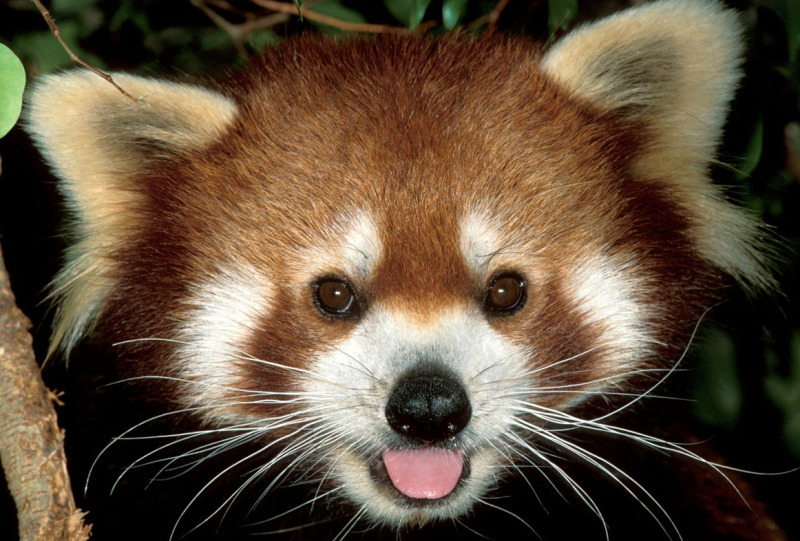 This species is listed as vulnerable because its population is estimated at less than 10,000 mature individuals with a continuing decline of greater than 10 percent over the next three generations (estimated at 30 years). — IUCN 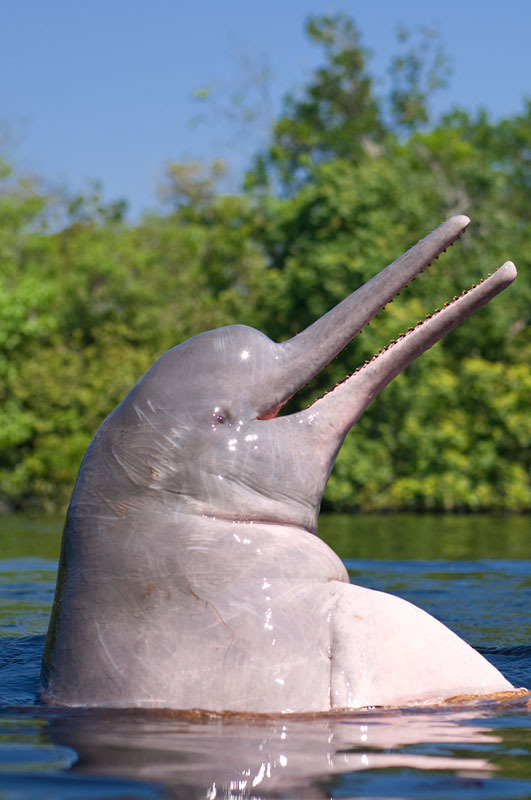 The Amazon River dolphin is a relatively abundant freshwater cetacean with an estimated population in the tens of thousands. However, it is classified as vulnerable in certain areas due to dams that fragment and threaten certain populations, and from other threats such as contamination of rivers and lakes. — WWF 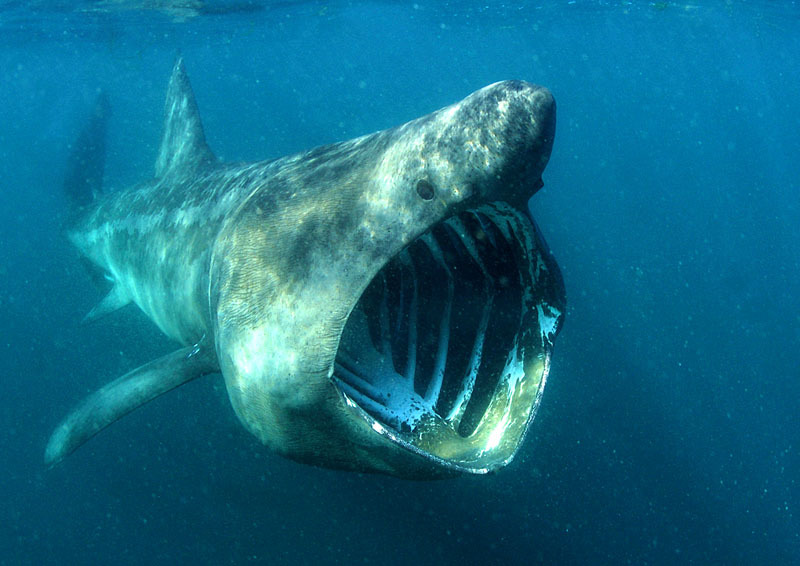 The Basking Shark is a large, filter-feeding cold-water pelagic species that is migratory and widely distributed, but only regularly seen in a few favored coastal locations and probably never abundant. — IUCN 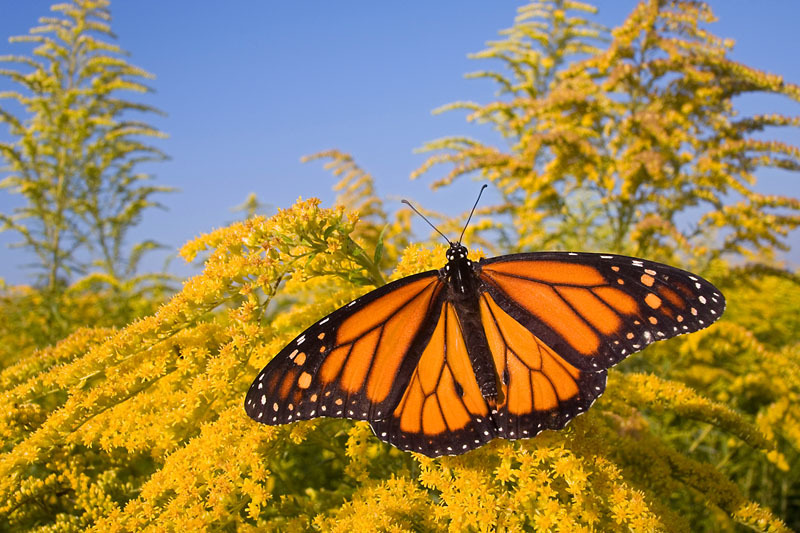 According to the WWF, Monarchs pollinate milkweed, which is also a bee plant and hosts other insects like wasps and syrphid flies that attack crop pests -– all of which contribute to fertilization and ultimately the growth of produce.

Climate change threatens to disrupt the monarch butterfly’s annual migration pattern by affecting weather conditions in both wintering grounds and summer breeding grounds. Colder, wetter winters could be lethal to these creatures and hotter, drier summers could shift suitable habitats north. WWF’s 2013 report from Mexico showed that the number of monarch butterflies wintering there was at its lowest in 20 years. Abnormal patterns of drought and rainfall in the U.S. and Canada breeding sites may have caused adult butterfly deaths and less plant food for caterpillars. Fewer butterflies up north mean fewer then migrate south to Mexico for the winter. — WWF 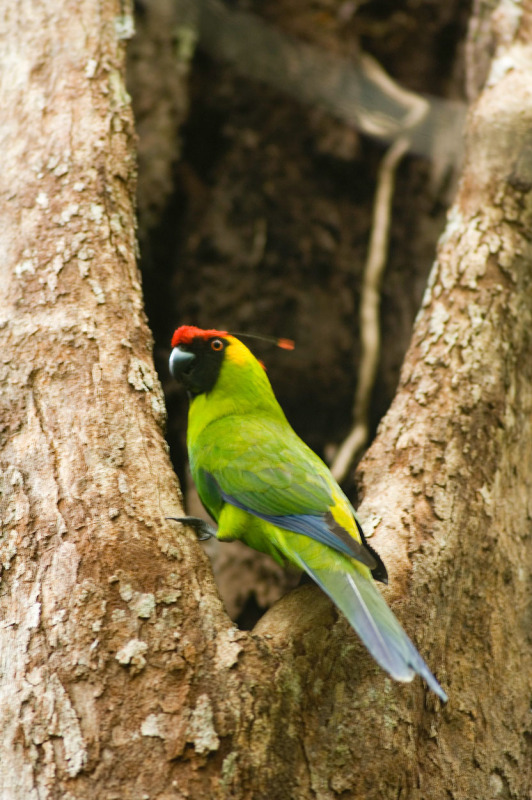 This species qualifies as vulnerable as, although recent surveys indicate that there are likely to be over 5,000 mature individuals, the total population remains small and is restricted to a single subpopulation which is suspected to have declined owing to habitat degradation. — IUCN 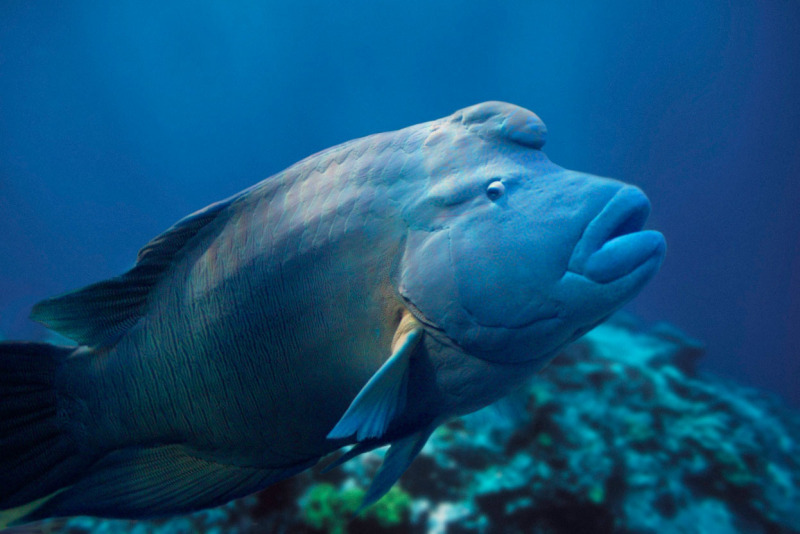 The Humphead Wrasse is widely distributed but is nowhere common, naturally. Densities rarely exceed 20 fish per hectare in the preferred habitats of outer reefs; more typically there are not more than 10. It is particularly heavily exploited at the center of its range in southeastern Asia where its coral reef habitat is most abundant and particularly in key supply countries for the live reef fish trade, Malaysia and Indonesia, and out of Palawan, its stronghold in the Philippines. Such is the concern for this species that it is one of the only reef fish protected by name across a range of countries. It is everywhere accessible to live fish catcher boats which can visit the most remote locations at will. Some spawning aggregations have been noted to decline or have disappeared in eastern Malaysia and Australia. — IUCN 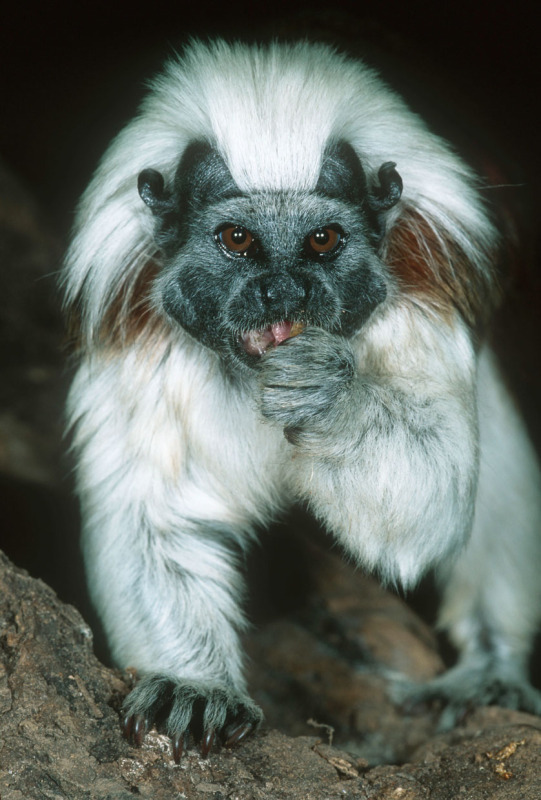 According to the WWF, the main problems contributing to the Cotton-top tamarin’s status as endangered is the clearing of their forest habitat and population depletion from animal trade.

This species is listed as Critically Endangered due to a severe reduction in population, estimated to be greater than 80 percent over the past three generations (18 years) due to destruction of habitat. — IUCN 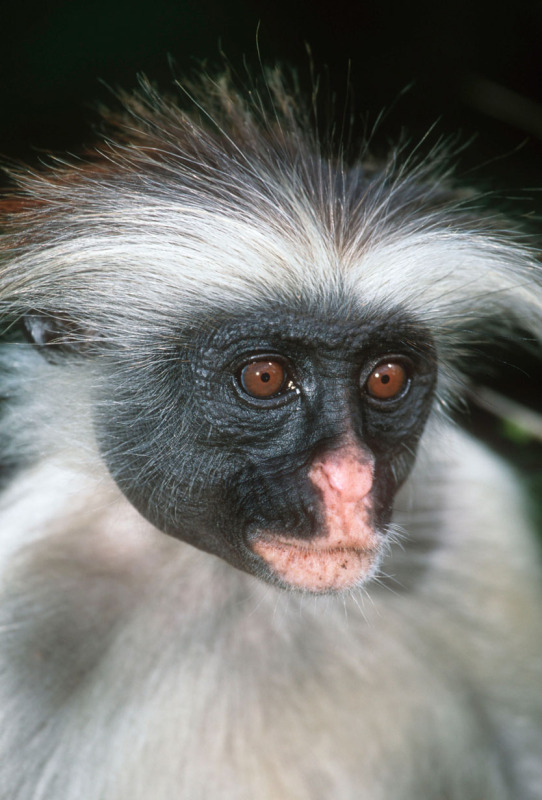 Listed as Endangered as this species has an extent of occurrence less than 5,000 square kilometers and probably less than 760 square kilometers, there is severe fragmentation and continuing decline in area of occupancy, habitat, and the number of mature individuals. — IUCN 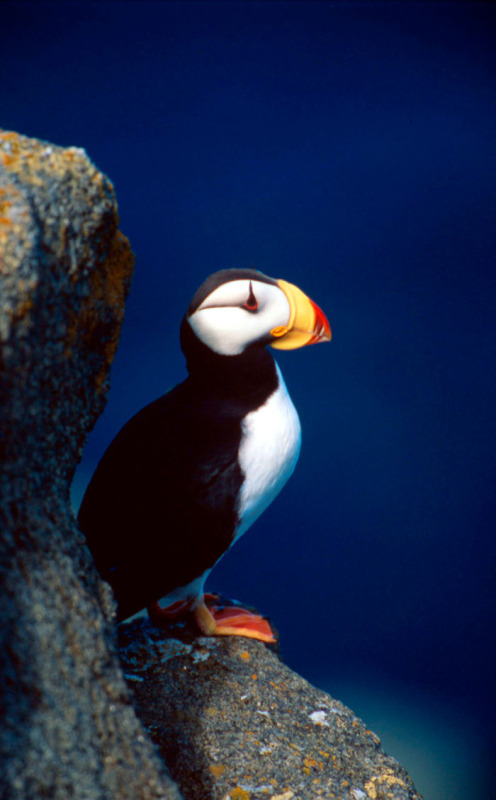