Decades since the last great comet show, a promising candidate breaks down

A recently discovered comet brought hope to stargazers that they would be treated to a spectacular show in the coming weeks, but now appears to be falling apart, to the dismay of professional and amateur astronomers alike.

The comet, known as C/2019 Y4 (ATLAS), was discovered in the final days of 2019 by the NASA-funded Asteroid Terrestrial-impact Last Alert System (ATLAS). Every night, ATLAS, a Hawaii-based hazardous asteroid survey, scans the entire sky in search of asteroids that could potentially come close to — or even hit — Earth. 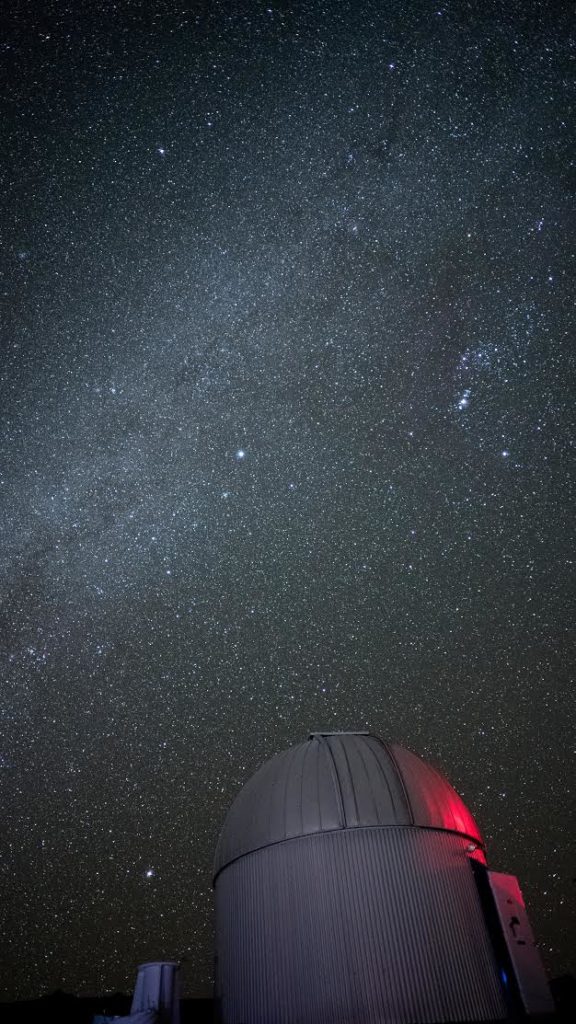 But ATLAS also detects other objects during its nightly scans. In the five years since it’s been in operation, the system has discovered thousands of supernovae and 38 comets.

Unlike asteroids, which are rocky objects that are typically found in the asteroid belt between Jupiter and Mars, comets are icy bodies that form at the fringes of our solar system. C/2019 Y4 (ATLAS) is on a more than 6,000-year orbit around the sun.

“[Comets are] icy, and so that means as they get close to the sun, they start to heat up and the heating releases all kinds of chemicals and gases and dust from these bodies,” said Larry Denneau, who serves as co-principal investigator at ATLAS. “And that’s what makes the spectacular tails and coma that we see from comets.”

Comas are atmospheres that form around the comet’s icy core — called the nucleus — as the comet begins to heat up. As solar radiation converts the ice to gas, the coma can “extend hundreds of thousands of kilometers,” according to NASA. Sometimes, solar wind and the pressure of sunlight combine to “blow the coma dust and gas away from the sun,” a process that can cause a comet to form “a long, bright tail” that we can observe on Earth as it passes by our planet.

But to see a comet shoot across the sky with the naked eye is a rare occurrence. Hale-Bopp was the last clearly observable comet to pass by more than 20 years ago, when it was visible to stargazers for a record 18 months. 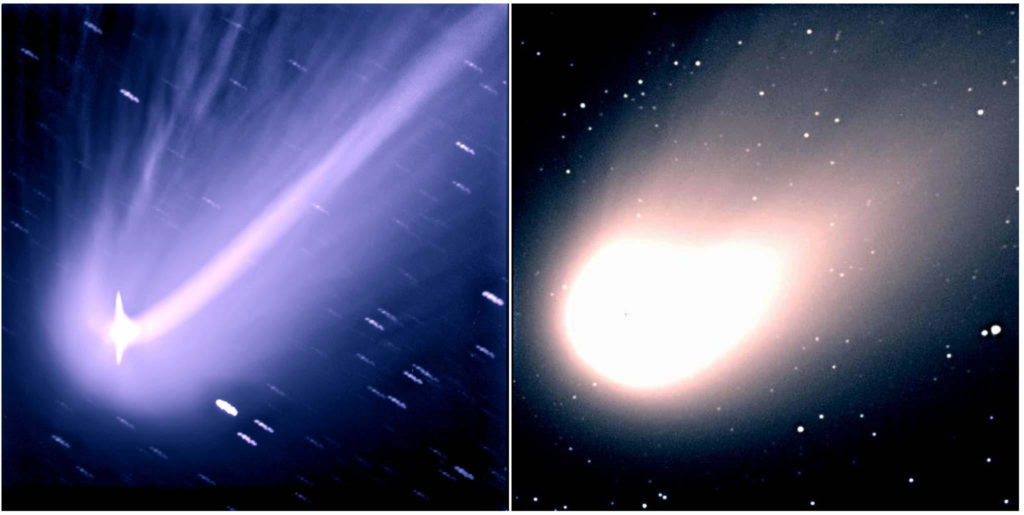 According to Space.com, when C/2019 Y4 (ATLAS) was first detected in December, it was an “exceedingly faint object,” nearly 400,000 times dimmer than stars that we can barely see with our naked eye. By March 17, the comet had grown more than 600 times brighter, far more than researchers originally forecast.

Comets become brighter as they approach the sun due to the increasing amounts of solar radiation they undergo. C/2019 Y4 (ATLAS) is expected to reach its perihelion, its closest approach to the sun, on May 31. Those who live in the Northern Hemisphere were projected to have a solid view of the comet’s path from late April to mid-May.

Over the past week, though, C/2019 Y4 (ATLAS) began to disintegrate unexpectedly and fade rapidly, Denneau said. The comet was supposed to brighten over time, but its nucleus appeared to be expanding, suggesting that it’s falling apart. He noted that this phenomenon doesn’t occur with most comets, but that it’s “too early to speculate” what exactly went wrong with C/2019 Y4 (ATLAS).

“This is an interesting event in its own right, but it means the spectacular show we were hoping for in May will not pan out,” Denneau said, adding that the ATLAS team is “just as disappointed” as everyone else who anticipated an impressive display from the comet. Unfortunately, C/2019 Y4 (ATLAS) “is a dud.”