So you want to create your own Rubik’s Cube

In 1974 Hungarian architecture professor Ernő Rubik wanted to create a teaching aid that would demonstrate spatial relations for his students.

Using paperclips and rubber bands, he assembled blocks that could move and rotate around each other. Little did he know his teaching tool would become the world’s bestselling toy — the Rubik’s Cube. 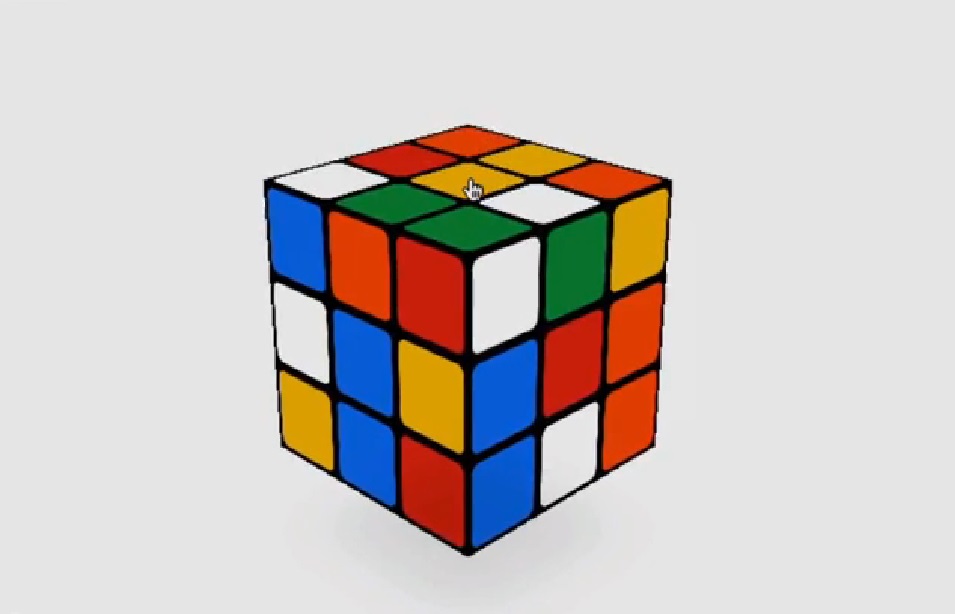 In honor of four decades of the Rubik’s Cube, the Liberty Science Center in New Jersey and Google have paired up to bring a new exhibit called ‘Beyond Rubik’s Cube’ to fans of this timeless puzzle.

But you don’t have to visit the exhibit in person to experience the way the Rubik’s Cube has evolved over time. Google has created it’s very own “Chrome Lab” where people can play with a variety of virtual Rubik’s Cube games.

You can even create your own Rubik’s Cube.

NewsHour’s Jeffrey Brown recently sat down with inventor Ernő Rubik to talk about the scope of his work and the exhibit: