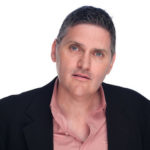 Did scientists discover a new species of human in a Philippines cave?

The announcement of a new species of ancient human (more correctly hominin) from the Philippines, reported today in Nature, will cause a lot of head-shaking among anthropologists and archaeologists.

Some will greet the publication with wild enthusiasm, believing it confirms their own views about our evolutionary past. Others will howl angrily, believing the declaration goes way too far with too little evidence.

Me, I sit somewhere in the middle of this spectrum of opinions. I’ve long promoted a pluralist view of human evolution and do see the hominin fossil record as strongly suggesting high species diversity.

There is no reason to expect human evolution to have been any different to the evolution of other animals where, for example, among our close primate relatives, diversity was and often continues to be the rule.

At the same time, each and every new discovery has to stack up and must be judged on its merits, on the basis of the evidence presented. We can’t just accept the interpretation of a new discovery because it suits our strongly held views.

But we need also to keep a cool head, because the naming of any new species is still a scientific hypothesis, ripe for testing and far from set in stone, even if published in the esteemed pages of a journal like Nature.

So, just what have they found? It’s dubbed Homo luzonensis, after the Philippines’ main island of Luzon, where it was recovered during excavations of Callao Cave in 2007, 2011 and 2015.

This new hominin is represented by a handful of heavily worn adult teeth from one or two individuals, one foot and two toe bones, two finger bones, and the fragment of the shaft of a juvenile thigh bone. 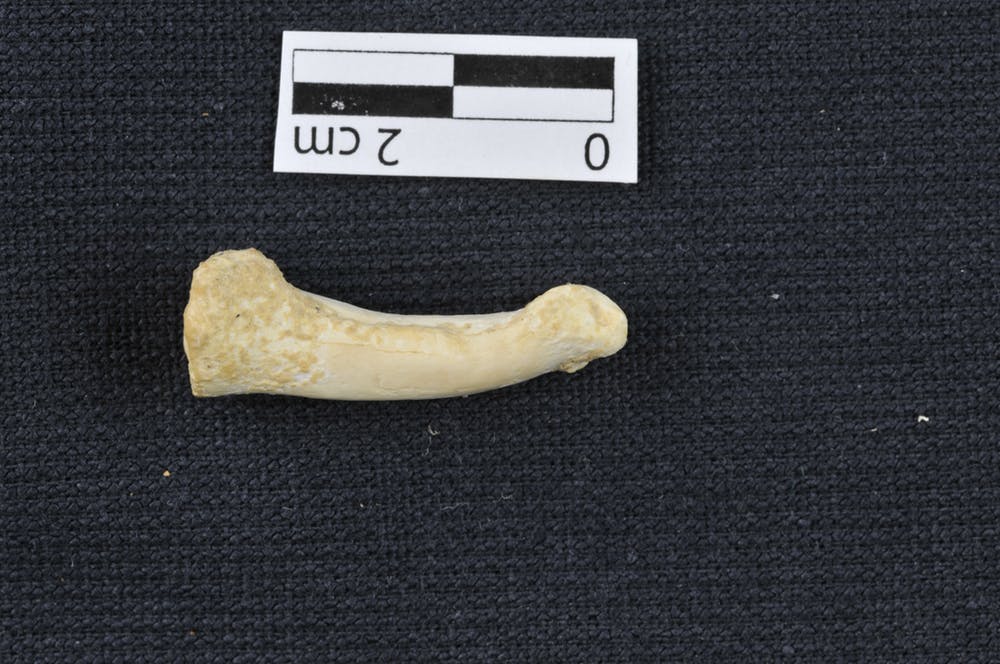 Its anatomy is argued to be a peculiar mix of features normally found in living humans, Homo erectus, the Hobbit (Homo floresiensis) and Australopithecus.

These and the many other Australopithecus species (and there are at least six described) lived only in sub-Saharan Africa, between about 2 million and 5 million years ago.

Members of Australopithecus were among the earliest hominins who gave rise to the human genus Homo. This makes them one of our own evolutionary ancestors. Yet, despite their definite bipedalism, they also seem to have spent much of their time climbing in trees, perhaps feeding, sleeping and escaping predators.

They were typically around 30-50kg, stood 1-1.5 metres tall, and had brain sizes around one-third the size of our own. They may have produced and used crude stone tools, but the evidence remains unclear. In a sense, they would have looked a lot like chimpanzees but with smaller faces and front teeth and with upright bodies.

Is it a new species?

The statistical comparisons made in the newly published research, led by Florent Détroit of the Musée de l’Homme, highlight a rather odd assortment of features in Homo luzonensis.

But the all-important type (or holotype) specimen, referred to as fossil CCH6, comprises just a few teeth from the upper jaw, all of which are rather heavily worn down or broken.

There’s not a lot of anatomy preserved here, and this leaves me feeling the case for this new species is a little flimsy.

How astonishing would it be that something resembling Australopithecus would have survived a long, long, way from the African Rift Valley as recently as 50,000 years ago?

Well, as it turns out, this is precisely the situation with the diminutive Homo floresiensis from Flores in eastern Indonesia, most recently dated between 60,000 and 100,000 years old.

Again, while the Hobbit might have prepared us philosophically for yet more radical discoveries, the case for Homo luzonensis needs to be judged solely on its merits.

The thing that bugs me the most about the new research is the seemingly poor understanding of the age of Homo luzonensis. There’s not much new evidence presented here about the dating of the site or the fossils themselves, and the work that has been done previously needs to be interpreted with a good deal of caution.

The method used to date the actual fossils (called Uranium-series or U/Th Dating) can be notoriously unreliable when dating bones and teeth, and frankly, some of my colleaguessimply don’t accept that it’s up to the task.

This is because bones and teeth can lose old uranium or take up new uranium when buried in sediments, like those contained in a cave, and there’s no way of really knowing if this has happened in the past. The method assumes that uranium was taken up just once in the past and then decayed giving us a radioactive clock but this is probably not the case in reality.

It would be usual practice to check the dating of a site with different methods and using various materials (charcoal, sediment, bone, cave flowstone, and so on) and there’s no explanation provided why this hasn’t been done for Callao Cave and Homo luzonensis, or if it has, how the crosschecks compared?

I think the best we can say is that the fossils would seem to be older than 50,000 years, but just how much older is anyone’s guess. They could be 55,000 years old or 550,000 years old, and this would make a very real difference in terms of their importance and place in human evolution.

Still, if Détroit and his team are right about Homo luzonensis, the new discovery would add to a growing picture of extinct human diversity in Southeast Asia, which we simply couldn’t have imagined a decade or two ago.

Left: Callao Cave on Luzon Island in The Philippines, where the fossils of Homo luzonensis were discovered. Photo by Callao Cave Archaeology Project/Florent Détroit

Darren Curnoe is an associate professor and chief investigator at the ARC Centre of Excellence for Australian Biodiversity and Heritage at the University of New South Wales.