As species decline, so do the scientists who name them

Quentin Wheeler’s career can be traced back to a fascination with pond scum. Now president of SUNY’s College of Environmental Science and Forestry, Wheeler was 8 when he first peered through a microscope and saw the single-celled organisms known as protozoa bobbing around. So intrigued was he by the critters, he began to collect his own water samples from central Ohio ponds and streams near his home, filling gallon jugs with thousands of specimens. He learned to melt an eye dropper with a bunsen burner and draw out the glass into a long, hair-thin tube in order to isolate single protozoa cells. By the time he was in middle school, he was selling these cultures to local high school biology classes.

For the little boy, it was about finding and identifying the tiny critters. Later, his interest expanded into a professional desire to name new species — specifically, in his case, beetles — and to establish their place on the tree of life.

The tree of life hasn’t been so healthy lately. The Earth is deep in a biodiversity crisis and losing more than 10,000 species a year. Naming and understanding those species is often the first step in trying to save them before they’re lost. And the problem extends beyond the species themselves, some say. We’re losing the very scientists, like Wheeler, who do the naming: taxonomists.

Taxonomy, which originated with Swedish botanist Carl Linnaeus in 1758, is the science of discovering, describing and classifying species. It’s about understanding the origins and evolutionary history of groups and how they fit into the order of life. It’s about the Darwinian science of studying their adaptations over time. And it’s about sitting in a European museum, reading a 200-year-old paper on a red-winged blackbird — or in Wheeler’s case, a ship-timber beetle — while holding the actual specimen that the long-dead scientist once held when doing that work. 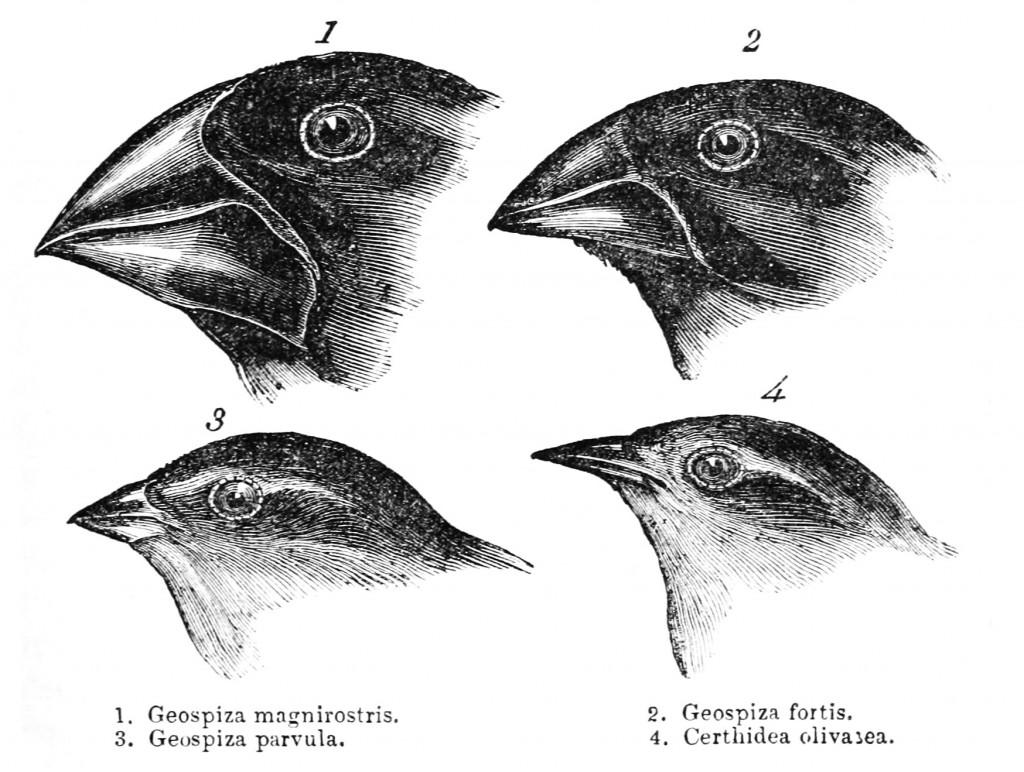 Charles Darwin collected several species of finches on his voyage to the Galapagos Islands. This drawing came to be referred to as “Darwin’s finches.” Their beaks vary in shape and size, adapted to best capture the food each bird eats. Illustration taken from Darwin’s “Voyage of the Beagle,” 1839

“It’s like visiting the Gettysburg battlefield,” Wheeler said. “You have a physical connection with both the specimen and the scientist across centuries. It’s a very special scientific bond that crosses generations. It’s humbling.”

Yet a decline in classical taxonomists means we may be losing a large body of knowledge, that of the scientists who specialize in a particular group of insects or birds or plants. And a shift toward using DNA sequencing and supercomputers to order and classify the natural world represents one of taxonomy’s greatest threats, Wheeler says.

He points to DNA barcoding, for example, a technique that relies on a standardized short segment of DNA — a sort of genetic fingerprint — to verify a species that has already been established.

“We’re so impressed with our cleverness in having broken the genomic code,” Wheeler said, “and many think that’s surely better than supporting the taxonomists sitting around with green eyeshades writing descriptions.”

But DNA barcoding has an important role to play in making information about organisms more accessible to the public, said Mark Stoeckle, senior research associate at Rockefeller University’s Program for the Human Environment. It is being used to create a mammoth electronic reference library of species, and it can pinpoint a species using just an egg, a seed, or even bits or pieces of an organism — the leg of an insect, for example.

“You need DNA to do that,” Stoeckle said. “That’s not a job for taxonomists. The DNA is in all the parts. It’s in the roots, it’s in the leaves, it’s in the seeds.” 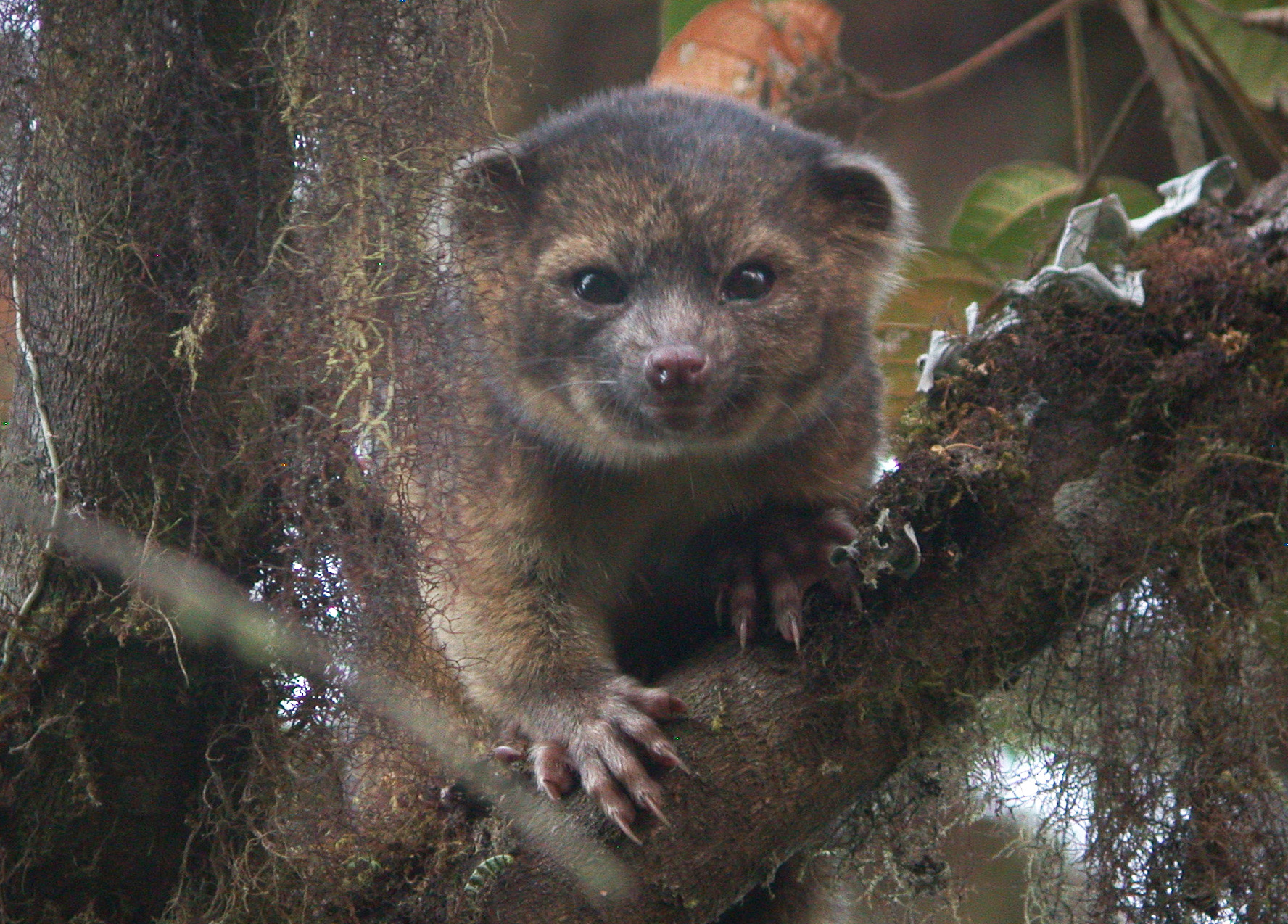 Stoeckle would know. With his guidance, the scientist’s 17-year-old daughter Kate and her friend became famous for using barcoding to expose an industry of mislabeled sushi. The two girls collected fish meat from New York City supermarkets and sushi restaurants and found that a quarter of the samples collected were misidentified. White tuna was actually tilapia. Nile Perch, a freshwater fish from Africa was masquerading as red snapper, a saltwater fish from the Caribbean.

“That’s the most powerful use of DNA barcoding,” Stoeckle said. “A filet of fish, if it’s white, you can’t take that to a taxonomist. Often the things that we want to know are in bits and pieces.”

Later, Stoeckle used barcoding, along with a group of high school students, to test herbal teas. They found chamomile in non-chamomile tea, along with goosefoot weeds and lawn grass. Once again, barcoding had identified species from just a fragment of the original organism.

Robert DeSalle is curator for for the Sackler Institute for Comparative Genomics at the American Museum of Natural History. “(Barcoding) works because the gene chosen changes enough between species of animals and because these changes are inherited,” he said. “The barcode analogy is a good one, as one doesn’t need to know what the organism looks like to say what it is.”

A barcode on a can of soda can’t tell you anything unless the soda is in the database to begin with, he continued. By the same token, using DNA barcoding to identify already-established species should not diminish the importance of taxonomists.

But here’s where the conflict tends to arise.

DNA barcoders want to also use DNA to do taxonomy, DeSalle said, and this is where classical taxonomy and barcoding sometimes clash. To continue the barcoding metaphor, this would be like scanning a barcode on a sodacan, discovering that it’s not in the database, and saying it’s a new kind of soda. In other words, using barcoding to generate a hypothesis of species existence. You’d still need classical taxonomy to verify it though, he stresses. 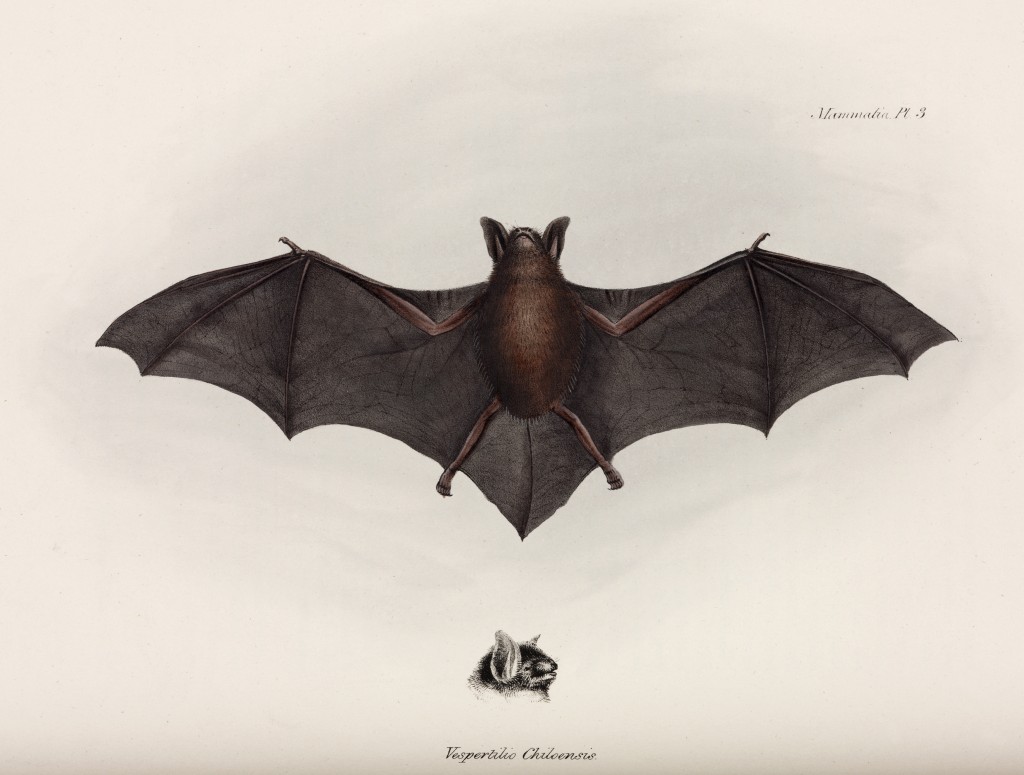 As the number of taxonomists wane, the role of citizen scientists becomes more vital. Illustration from from Darwin’s “Voyage of the Beagle,” 1839

Even so, Wheeler thinks this largely misses the point. Consider a Leonardo Da Vinci painting, he says. The technology exists to chip off a fleck of paint from a collection of Da Vinci masterpieces, and by analyzing chemical isotopes, identify and even order the paintings chronologically. But in doing that, you miss the big picture — the Mona Lisa itself.

Or to put it another way, imagine studying the DNA of a giraffe and a rhinoceros, without comparing their necks or noses, and without taking the time to study the variation within and between populations of these animals for evolutionary complexities, he said. And then imagine claiming to have found a new species based on that DNA alone.

“That is a very hollow victory in the middle of a biodiversity crisis,” he said.

There are some who say it’s a misconception that taxonomy is in decline. In a letter published in the latest issue of the journal New Phytologist, for example, a team of scientists write that “there are more people describing species new to science than ever before,” adding later that taxonomists are defined as “any author named in the publication of a new species.” A team of UK scientists in the same journal argue that the rise in author numbers instead reflects a growing trend to better credit students, technicians and others involved in species discovery.

What is undisputed is that comprehensive research to document the state of taxonomy is lacking.

“I wish there were better numbers, and it is even controversial who is or is not counted as a taxonomist,” Wheeler wrote in an email.

“We should be shocked that we are losing this expertise,” DeSalle said. And Dennis Stevenson, vice president for botanical research at the New York Botanical Garden, says “taxonomy is considered some peculiar, old-fashioned thing that we did in the 19th century. It seems that the newer generation is less interested in that.”

Still, Wheeler says, few are staging a full-throated defense of taxonomy. Their voices are too quiet and their influence too weak. And that means fewer academic courses that teach classical taxonomy, less perceived need for such professors, and reduced funding for taxonomy positions. It’s increasingly hard to find places that award PhD’s in taxonomy, he said. And if you do get a degree, it’s increasingly hard to find a job.

Stevenson and DeSalle agree that today’s students need to learn both. And this is generally the norm. But it raises a question. “Does the DNA stuff get learned at the expense of taxonomic expertise?” De Salle asked. Are students missing expertise in standard anatomical education?

As the number of taxonomists wane, the role of citizen scientists becomes more vital, Stevenson said. He points to last summer’s BioBlitz in New York City’s Central Park, when professors, students, working scientists, park officials and other naturalists donned field glasses and plunged into the park woodlands to catalog the biodiversity there. What they unearthed were nearly 200 species, including a Wilson’s Warbler bird, a red-eared slider turtle, many variations of lichen and unexpectedly, a bullhead catfish and eastern chipmunk.

“We’re trying to get people more interested in natural history, to develop web-based tools that they can use on their iPhones when out hiking,” Stevenson said.

Wheeler is not saying that taxonomy is going the way of the Woolly Mammoth. On the contrary. The scientists that spend whole careers searching for wild beetles and swallowtail butterflies, digging in the dirt for obscure insects and then telling their evolutionary tales – the modern version of sketching finches under candlelight – these scientists will live on. They’re too important. “I have complete faith in taxonomy. It will be reinvigorated or reinvented at some future date.”

The immediate danger, he said, is the permanent loss of the knowledge of biodiversity. Many of the species we don’t discover, describe and classify today may not have a second chance at that in the future.

Plus, Wheeler adds, he has a more personal investment: “I’m hoping the next kid that falls in love with pond scum can have the same opportunities I had.”