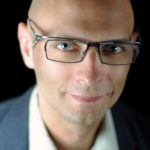 The science of saying goodbye to Santa

Santa here. I know this season has been hard. Your eight-year-old looked at you baldfaced and said I wasn’t real. How can this be? Is the innocence and magic already gone? It seems like just yesterday they were so easily convinced that crumbs on the plate were irrefutable evidence that I’d been there. And they have no respect for how hard I work to make my handwriting look just like yours!

No matter that you never got a chance to tell them I don’t exist. Most children come to that conclusion themselves.

But don’t worry about your kids too much. Coming to disbelieve in Santa is not particularly distressing for them. You, like many parents, are actually sadder than your kids are about it. And they probably won’t blame you for having told them I exist, either. Kids who no longer believe in me think that other kids should be encouraged to. 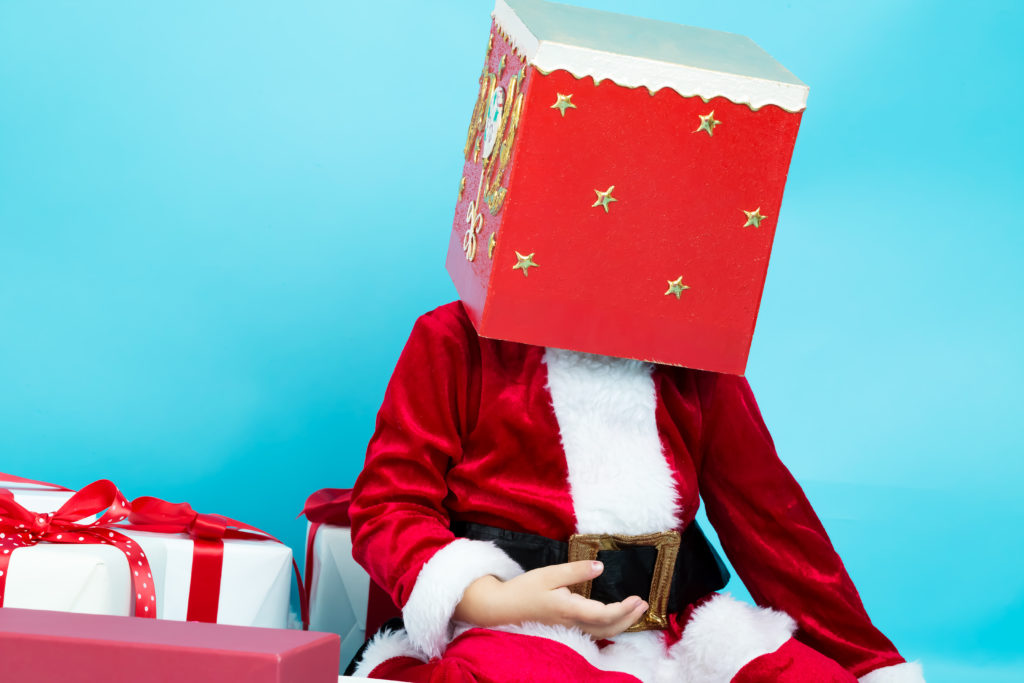 Research suggests not many children over the age of seven-and-a-half believe in Santa. Photo by Tierney/Adobe Stock

And a little happiness can’t hurt, particularly in light of evidence that people are less happy around Christmastime, (with the exception of devout Christians).

Parenting is tough these days. I don’t get a lot of news up here in the North Pole, though we’ve gotten a lot more since Mrs. Claus talked the elves into using pixie-dust to make a rocking horse that functions as an Amazon Echo. But from the little news we get, we can tell that people are super-judgmental about every decision you make, including your decision to (or not to) tell your kids to believe in Santa Claus.

Some Christians think Santa strengthens consumption as religion. Indeed, like the gods of religions, I do have “strategic knowledge” about what your kids do that is good and bad, paying more attention to moral issues than anything else (I don’t pay any attention to you, parents, so don’t worry about clearing your browser history, ho ho ho!). But the similarity of believing in me to believing in the gods of religions is tenuous, because I have failed to attract a substantial community of true believers.

Your skeptical kids are not alone. Not many people over the age of seven-and-a-half believe in Santa Claus.

Some think that telling kids about me is lying, and destroys trust, but there’s no evidence that that happens. In fact, there isn’t any scientific evidence that believing in me is harmful in any way. 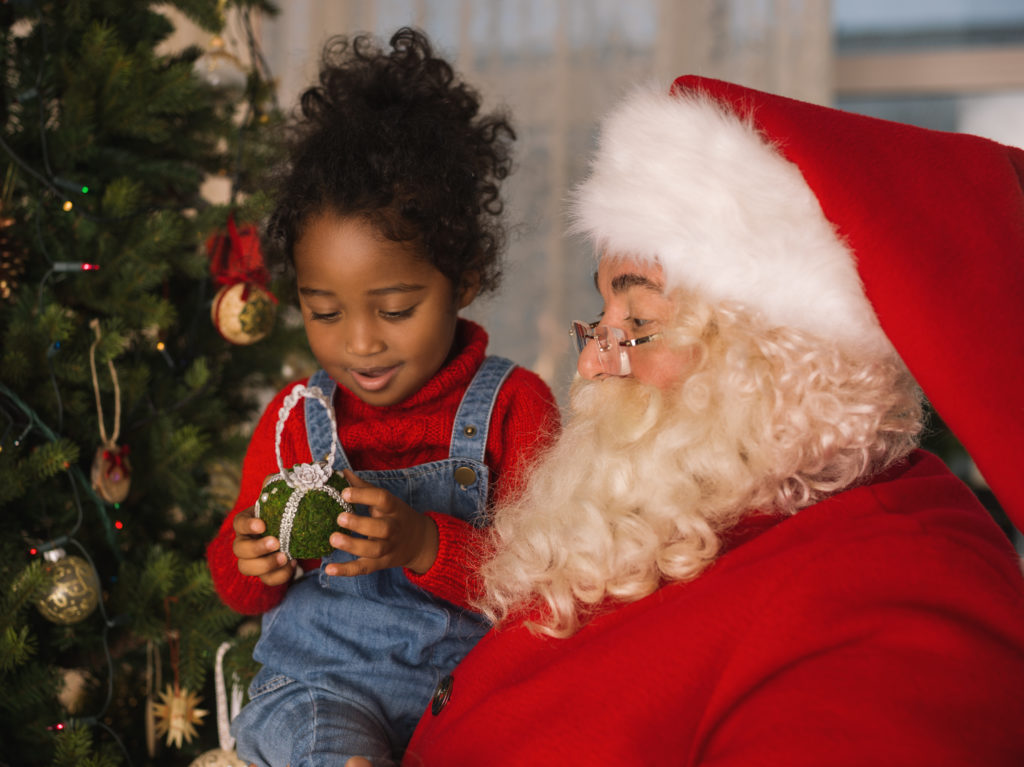 But belief might have some benefits: kids are more generous after talking about me (versus when they talk about pets or the Easter Bunny). But it’s unclear whether bringing up Santa promotes good behaviour.

So if your kids stopped believing, or if they never did, it probably doesn’t matter much either way. But don’t be too sad. Just because a sleigh ride ends doesn’t mean it wasn’t fun, does it?

Merry Christmas to all, and to all a good night,

Left: Don’t fret if your kids are starting to doubt Santa’s magic. Coming to disbelieve is not particularly distressing for them and most come to their own conclusions. Image by Konstantin Yuganov/Adobe Stock

Jim Davies is a professor at Carleton University's Institute of Cognitive Science.