Using humor to protect ‘ugly’ animals, because they can’t all be as cute as pandas

Go to any zoo that boasts having a giant panda, and you’ll see its cute face plastered on everything from T-shirts to key chains. But imagine going to the zoo and being welcomed with a banner featuring a big ol’ flabby hooded seal with its flaring red nostril. (See above.) 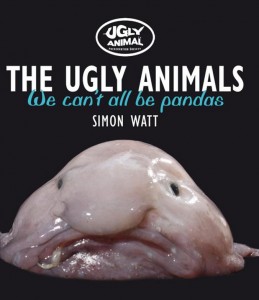 Only in an alternate universe, right?

The hooded seal is just one of 60 animals included in his book, “Ugly Animals: We Can’t All Be Pandas,” out today, which profiles exceptionally unattractive endangered animals and offers advice and how to protect their habitats. 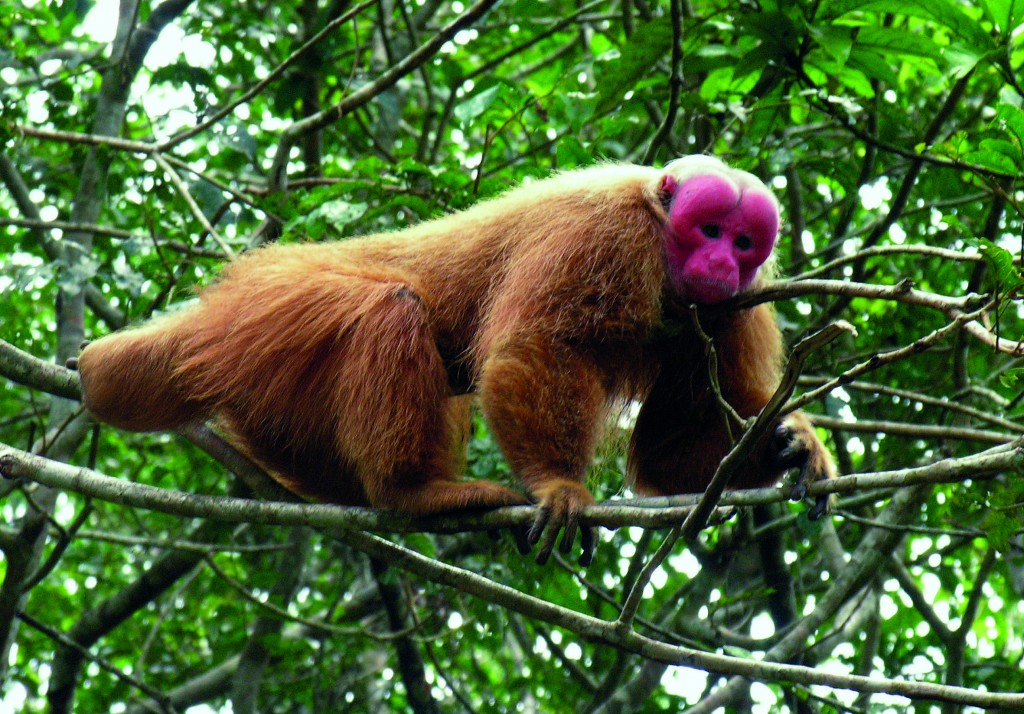 Watt, a biologist and comedian, wrote the book as part of his work with the comedy troupe to promotes conservation awareness by joking about animals that are unlikely to be mascots for animal protection organizations.

At a typical event, Watt and other comedians will each represent an ugly animal and try to convince the audience to vote for it as their city’s mascot. Past winners have included the big-nosed proboscis monkey, the wrinkled titicaca water frog and the naked mole rat, whose name serves as its description. 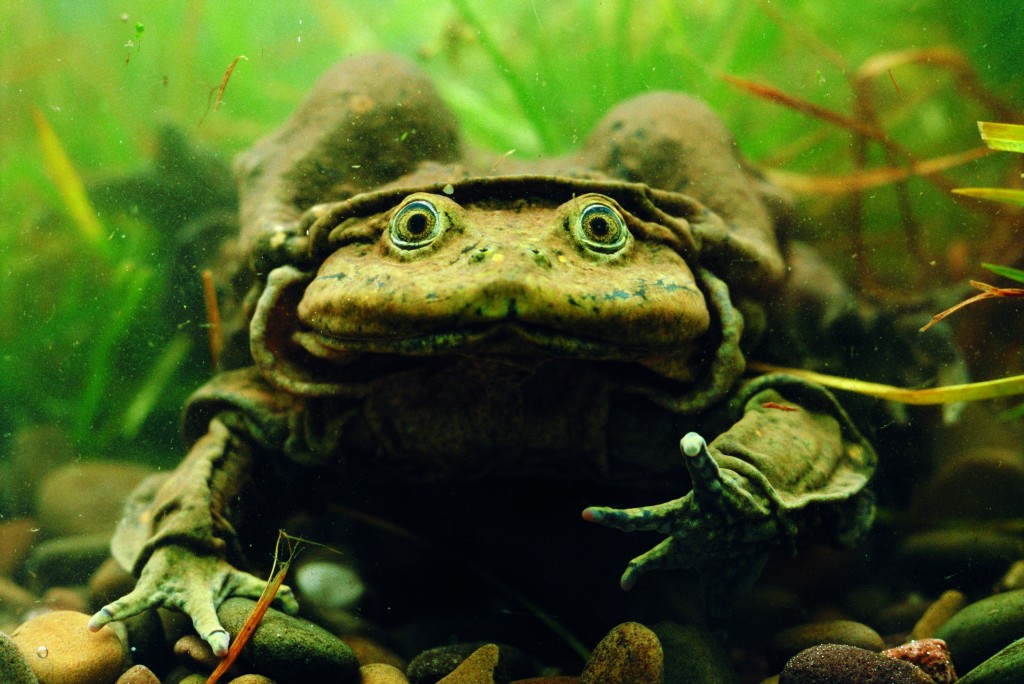 The pink, viscous glop on the front cover of “Ugly Animals” — aptly called the blobfish — is the society’s official mascot.

Watt thinks that being able to laugh at how strange these animals appear helps people appreciate how biologically interesting they are.

“No one seems to like slugs, but the more I learn about them, the more I love them,” he said. “These things are filled with stories; they’re all incredible in their own way.” 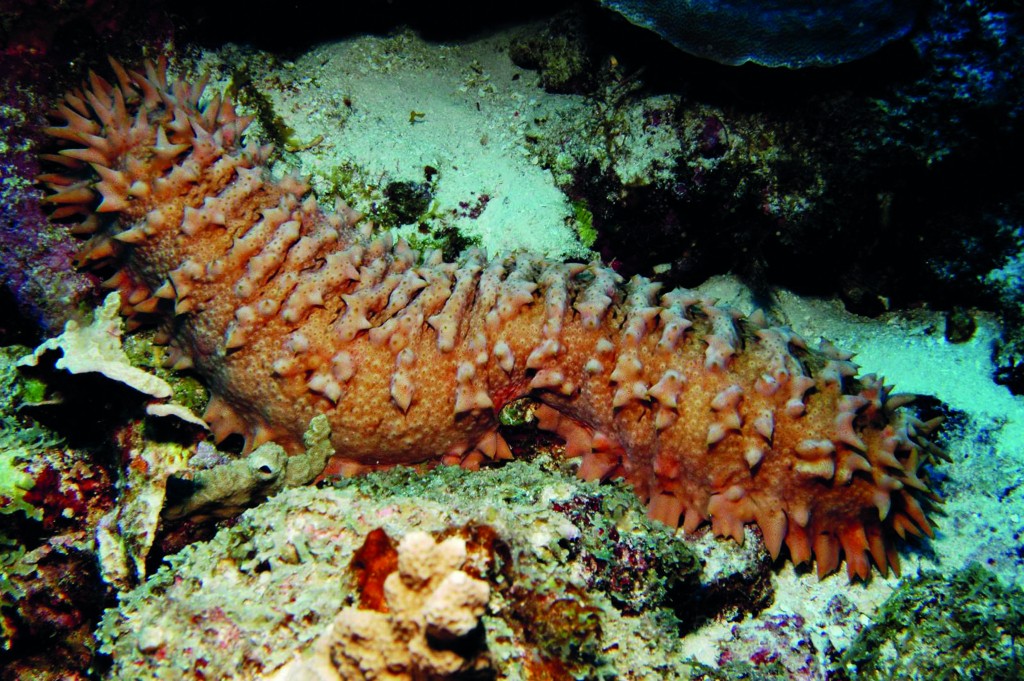 Jokes aside, aesthetics really do determine which animals receive the most attention from conservationists and researchers. A minority of endangered mammal species gets exposure for fundraising efforts, and — assuming equal economic value — cute animals have more studies devoted to them.

Ernest Small, a research scientist with Canada’s Department of Agriculture and Agri-Food, says that studies favoring attractive animals receive the most funding.

“Researchers, professional biologists and conservationists understand if that are they going to devote their life to something that is really unattractive or not of economic value they’re going to have a lot of difficulty getting financial support for their work,” he said. 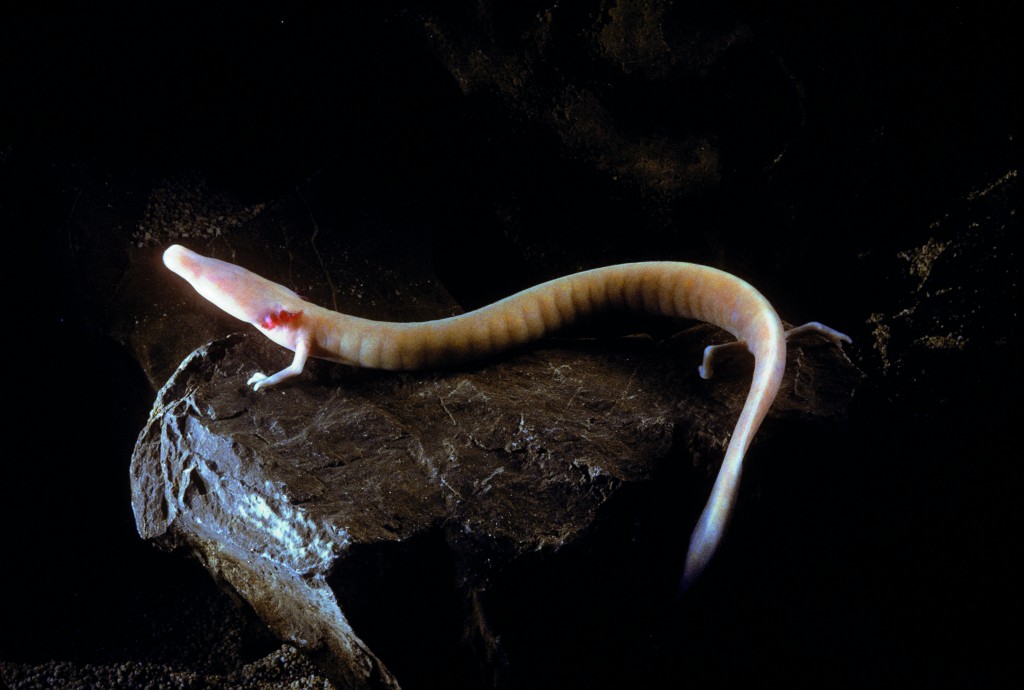 But more important than putting conservation focus on individual species, Small said, is the importance of protecting the ecosystems that support a diversity of life.

This means that using iconic animals for conservation can have practical benefits. According to Colby Loucks, Deputy Director of the World Wildlife Fund’s Wildlife Conservation Program, when attractive animals bring in money, other less charismatic animals living in the same habitat are protected as well.

“Conserving habitat for a cute and cuddly-looking animal like the panda also conserves habitat for many less ‘cute’ wildlife that shares its home, such as the really funky looking takin or the Chinese giant salamander — the largest salamander in the world,” he said. 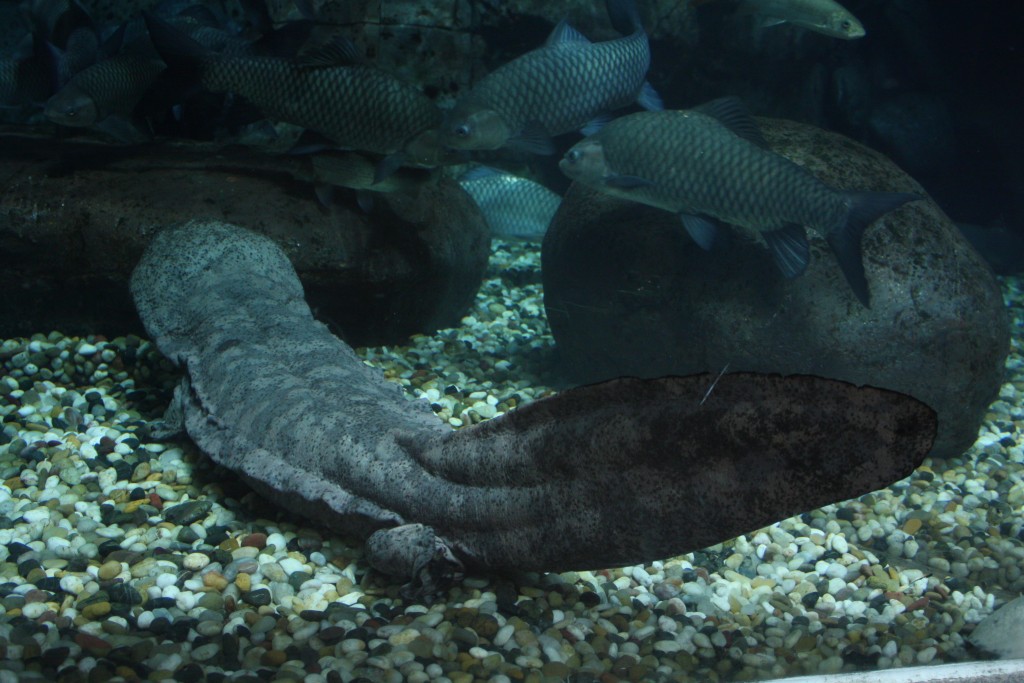 Loucks and Small both appreciate the work of the Ugly Animal Preservation Society, because given the current rates of extinction, conservationists need a good laugh. According to a report released by the World Wildlife Fund last year, the world’s vertebrate population declined by 50 percent since 1970. And the problem may be even larger than we can track, because known endangered species make up a tiny fraction of all the species that have been identified.

This large population decline is being termed as the “Sixth Extinction,” the first mass extinction in history to be driven by man-made factors including loss of habitat and human exploitation. 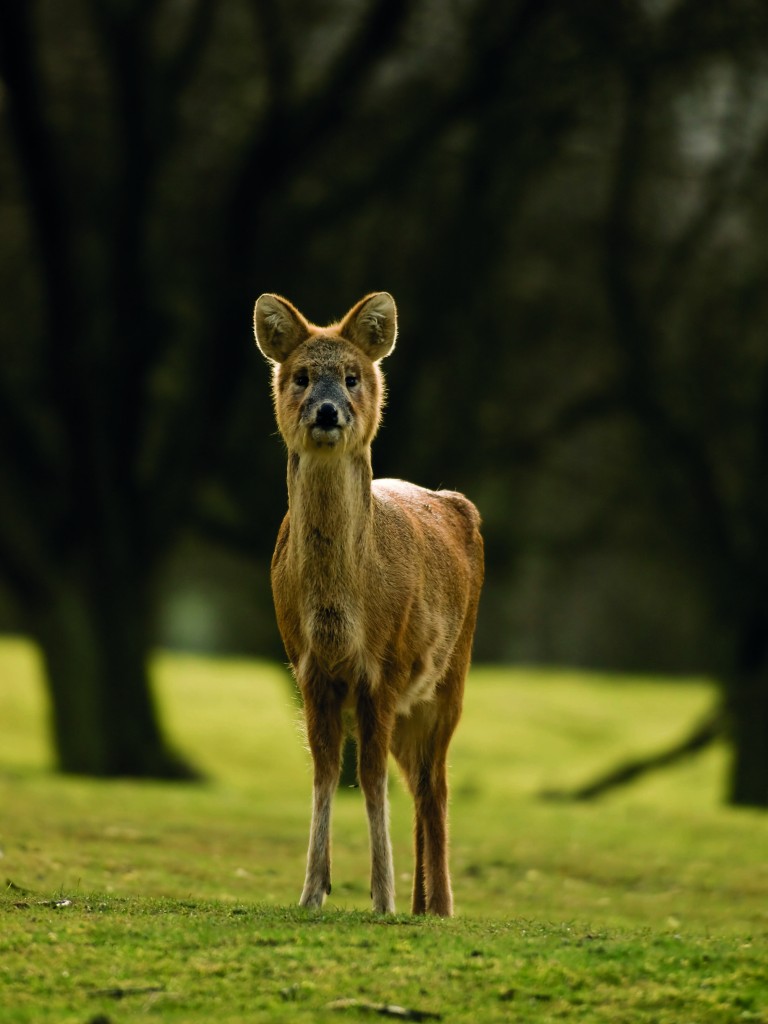 Loucks points out that because inhabitants of the Earth depend on similar environments, the fate of humanity is intertwined with that of the most obscure, unappealing animals as well.

And by using entertainment, Watt hopes that recognizing the unique qualities of those animals can foster a new appreciation for biodiversity.

“Honestly, I feel less revulsion than fascination because a lot of these animals are species I’ve never heard of,” said Watt. “It’s almost like an alien race on Earth.”

“Ugly Animals: We Can’t All Be Pandas,” is published by Trafalgar Square Publishing.

Left: The male hooded seal inflates its nasal cavity which appears like a big red bladder at the top of its head. It's used as an acoustic device to ward off hostile species. Photo by Doug Allan/naturepl.com