Tesla Motors has received more than 325,000 preorders for its hot new Model 3 electric car even though it will not be available for at least another year. That almost equals the 340,000 electric cars and plug-in hybrids now on American roads. Tesla has advertised its vehicles as having zero emissions, helping fuel the mania for the fun-driving sedan, but that’s not necessarily true.

Although the battery-powered car itself doesn’t produce any emissions, the power plant that generates the electricity used to charge those batteries probably does. Low emissions, much less zero emissions, are only true in certain places where most of the electricity comes from a mix of low-carbon sources such as the sun, wind or nuclear reactors.

Electric cars are great for eliminating oil from transportation, because very little U.S. electricity is generated by burning petroleum. But electric cars may or may not help the country combat climate change—and it all depends on where the electricity comes from. 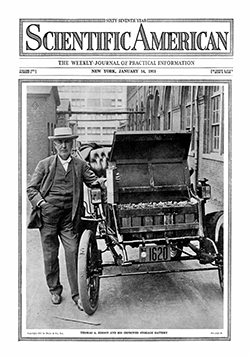 Cars and trucks are responsible for roughly 24 percent of U.S. greenhouse gas pollution—nearly 1.7 billion metric tons per year. Because those emissions come from hundreds of millions of tailpipes, this source of pollution seems difficult to control. Shifting it to hundreds of smokestacks at power plants that supply electricity to charge electric cars therefore seems like a more effective way to clean up the fleet.

But those smokestacks, many attached to coal-fired power plants, are the single-largest source of greenhouse gas pollution in the U.S., at two billion metric tons of CO2 per year. That source would grow as electric cars demand more and more electricity, unless tighter pollution controls are placed on power plants or electric utilities shift to less polluting sources such as solar.

As it stands, a conventional Toyota Prius hybrid vehicle, which burns gasoline when its batteries are not engaged, and the all-electric Nissan Leaf produce roughly the same amount of greenhouse gas pollution: 200 grams per mile, according to data from the U.S. Department of Energy.

That’s an average across the U.S. In California, which has one of the highest proportions of clean electricity in the country, the electric vehicle would produce only 100 grams per mile, half that of the hybrid. Ditto for Texas and even Florida. But in the Midwest and South, where coal fuels the bulk of electricity generation, a hybrid produces less CO2 than an electric car. In fossil fuel–dependent Minnesota an electric car would actually emit 300 grams per mile of greenhouse gases. 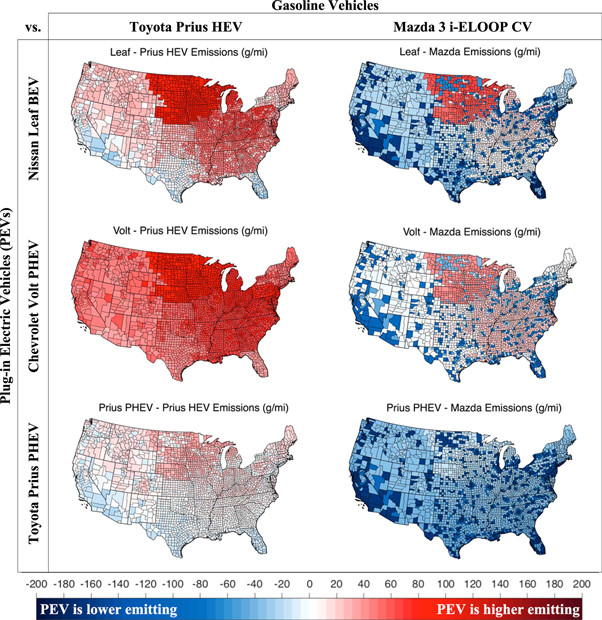 As a result, some researchers suggest that a regional approach to clean vehicle standards makes more sense than national standards that effectively require electric cars across the board. Minnesota could go for hybrids and California could go for electric vehicles.

What time of day the recharging electrons flow form a wall plug into an electric car’s batteries also matters in this calculation. Nighttime is often when the wind blows but it is also when utilities like to run only their coal-fired power plants. A recent study found that an electric car charged by utilities at night in the regional grid that stretches across Ohio, Delaware, Pennsylvania and Virginia creates more greenhouse gas pollution than if owners plugged in their vehicles at random times throughout the daytime, when the utility fuel mixes are more varied.

The same argument applies worldwide. Driving an electric car in China, where coal is by far the largest power plant fuel, is a catastrophe for climate change. And if the coal plant lacks pollution controls—or fails to turn them on—it can amplify the extent of smog, acid rain, lung-damaging microscopic soot and other ills that arise from burning fossil fuels. The same is true in other major coal-burning countries, such as Australia, India and South Africa. 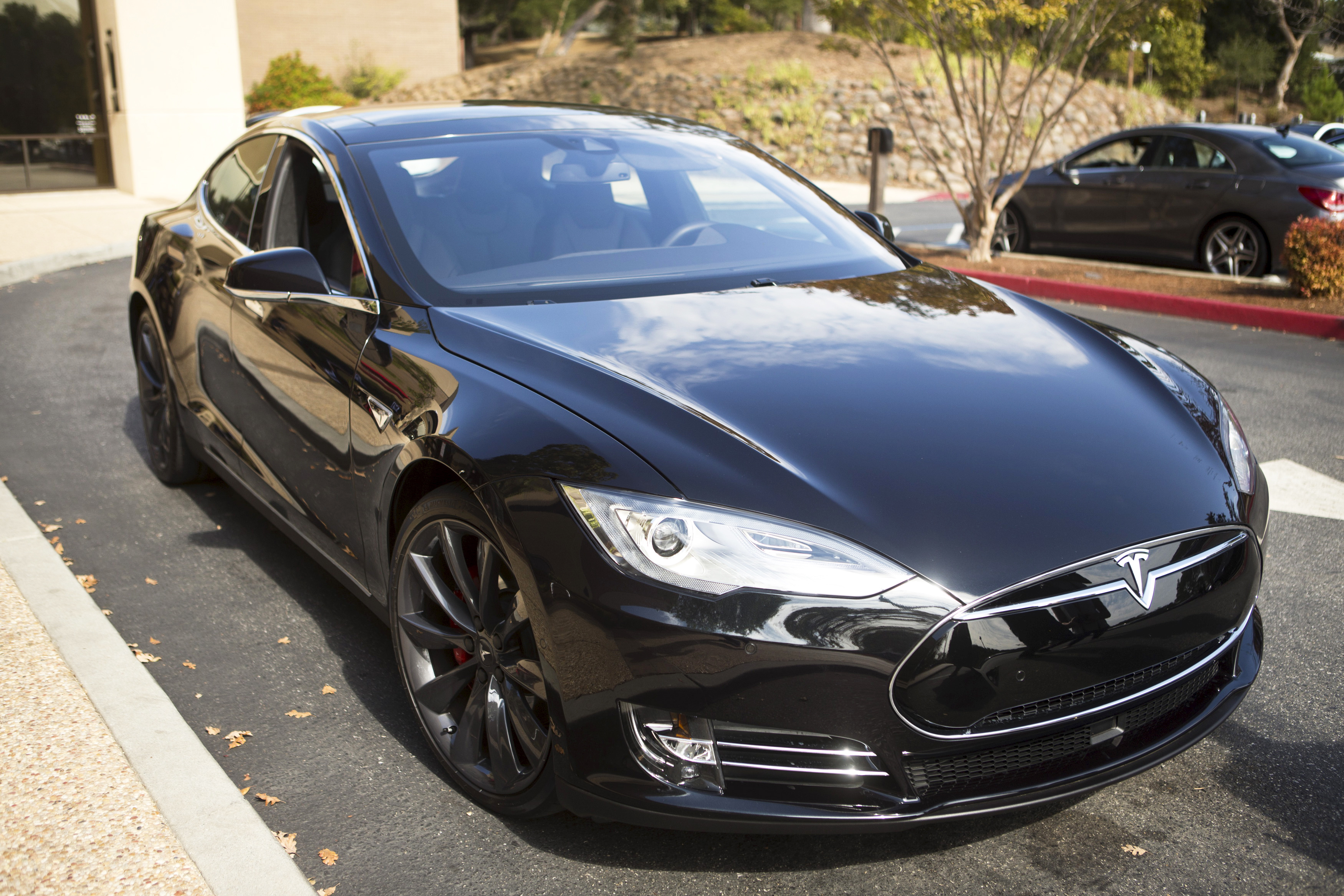 The good news: the U.S. is making a tectonic shift from burning coal to produce the majority of its electricity to using cleaner natural gas. The changeover produces less CO2, making electric cars cleaner across the country, roughly equivalent to a hybrid. On the other hand, the primary constituent of natural gas—methane—is itself a potent greenhouse gas. If methane leaks from the wells where it is produced, the pipelines that transport it or the power plants that burn it, the climate doesn’t necessarily benefit.

In short, electric cars are only as good as the electricity that charges them. (A fuel’s source also matters for conventional cars; gasoline derived from tar sands is more polluting than that from most other petroleum resources, for example.) In the absence of clean electricity, hybrid cars that can travel 50 or more miles on a gallon of gasoline produce the least emissions.

Electric cars still constitute less than 1 percent of U.S. car sales, and even less of the global fleet that is now approaching two billion vehicles. So their environmental benefit—dubious for now, until more power plants get off coal—is not very worrisome. The current shift back to SUVs that guzzle much more petroleum than other cars, prompted by low gasoline prices, is a more worrisome sign for future climate change. Perhaps by the time electric cars are ubiquitous, pollution from generating electricity will be zero.

This article is reproduced with permission from Scientific American. It was first published on May 11, 2016. Find the original story here.

Left: Electric cars are advertised as having zero emissions, but that's not necessarily true. Photo by Jason Lee/REUTERS