World’s largest ocean may lie below the ocean floor

A study in Science reveals that a massive reservoir of water — in its molecular form — may lie hundreds of miles below the earth’s surface and may hold more water than the earth’s oceans.

I spoke with the study’s coauthor and geophysicist at Northwestern University, Dr. Steven Jacobsen, in a conversation that looked at what researchers found and how they did it.

Dr. Jacobsen said his study examined how hydration affects the physical properties of rocks. He said the findings showed that water likely came out of the earth’s interior from original rocks, as opposed to other sources, such as comets hitting the earth. 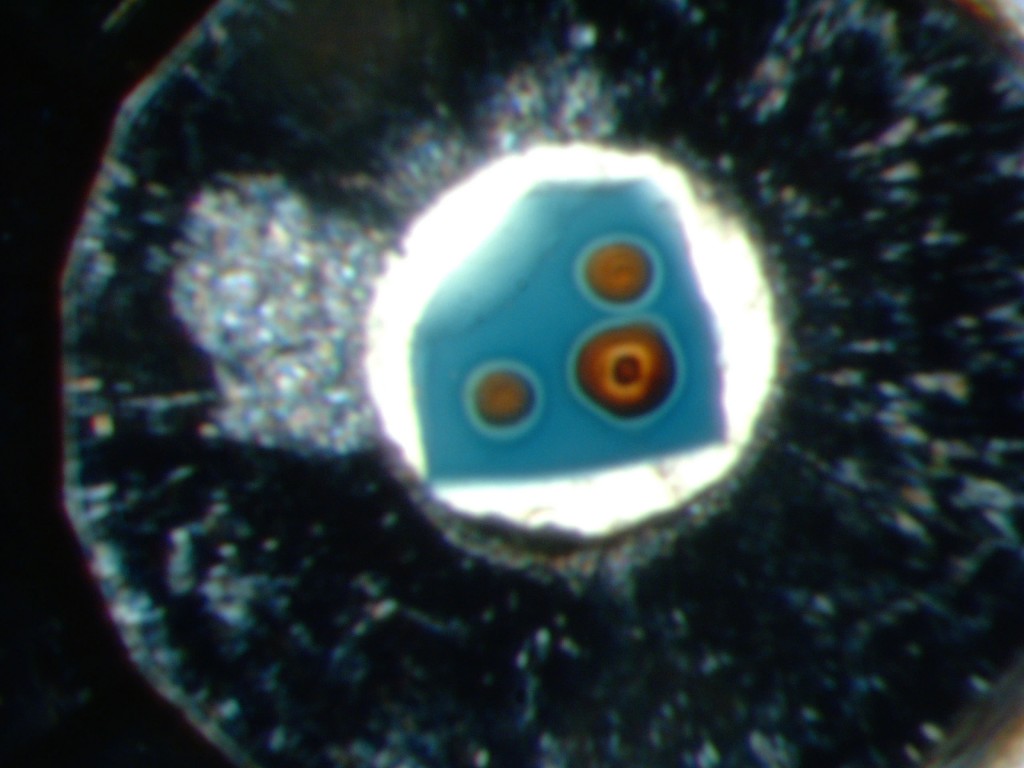 Image of a ringwoodite crystal inside the diamond-anvil cell. The ringwoodite is colored blue. Credit: Steve Jacobsen

The image below shows a diamond-anvil cell with two brilliant-cut gem stones, each about 2.5 millimeters tall. The sample is being compressed between the stones to pressures equivalent to a depth of more than 400 miles. 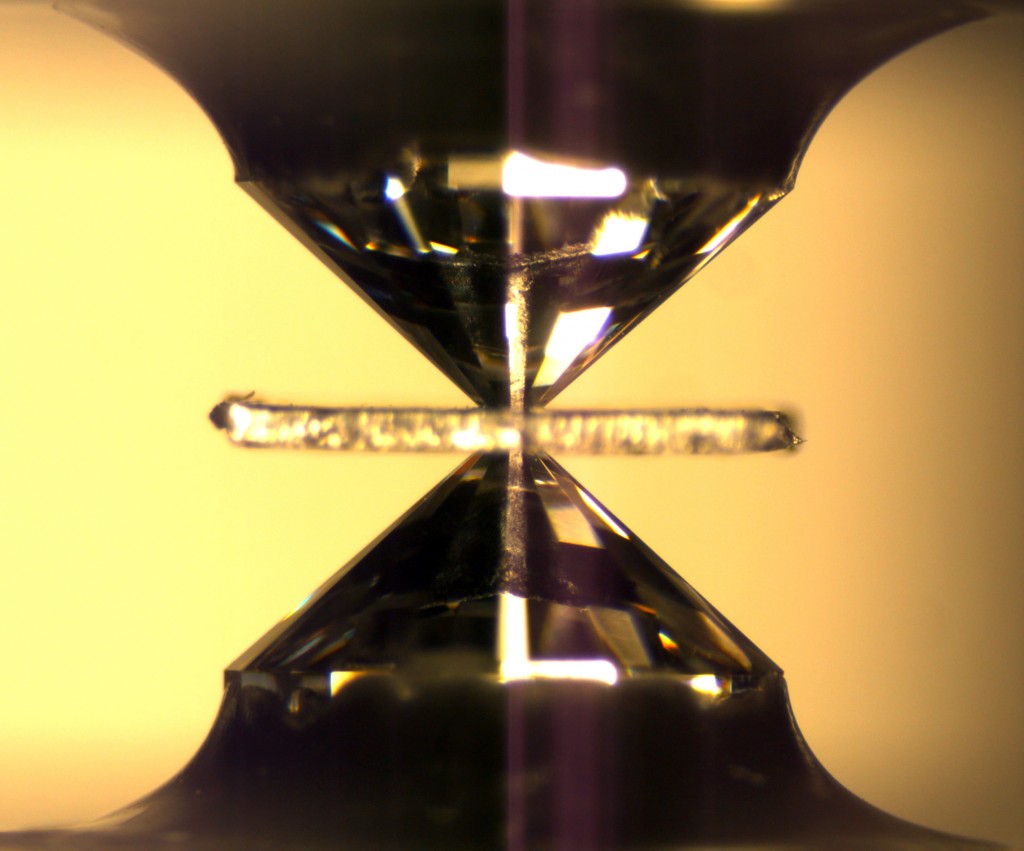 Bright X-rays or lasers can be shined on the diamond-cell to study the materials’ properties at extreme conditions. Credit: Steve Jacobsen

Dr. Jacobsen said the process allows his team to look through the cell and to study the water reactions taking place. From there, they hope to gain greater insight into how the oceans were formed and volcanic activity.