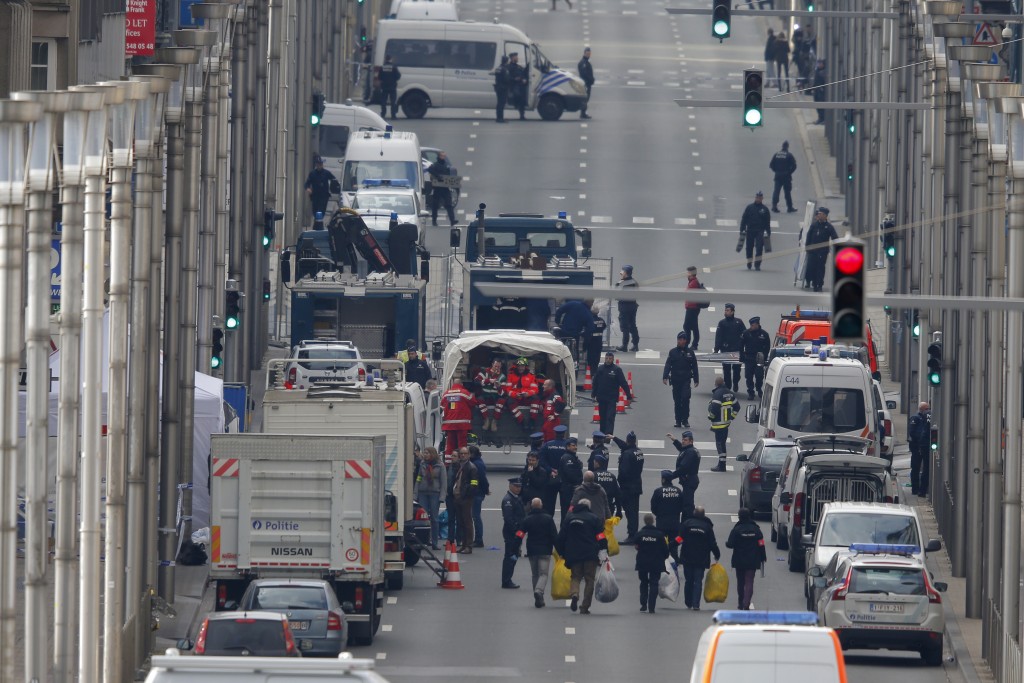 How the Brussels attacks affect the global fight against terror

For the latest on the investigation into the morning’s terror attacks in Brussels, Judy Woodruff talks to Peter Spiegel of the Financial Times. Also, Gwen Ifill speaks with former counterterrorism official Rick Nelson of Cross Match Technologies and Lorenzo Vidino of George Washington University for more on the threat of terrorism in Europe and beyond.