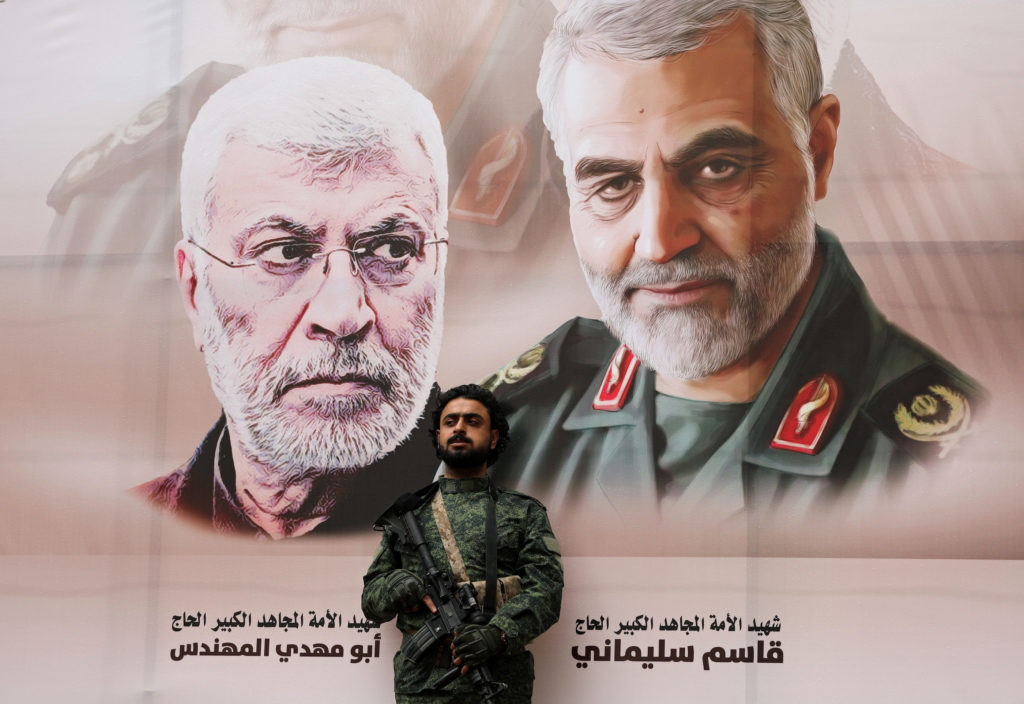 Hundreds of thousands of Iranians took to the streets Monday to mourn Gen. Qassem Soleimani, who was killed in a U.S. airstrike Friday. Iran's supreme leader, Ayatollah Ali Khamenei, led funeral prayers and wept over Soleimani's body. But the fallout is more than emotional; as Iran and President Trump trade threats, the U.S. military is bracing for potential retaliation. Nick Schifrin reports.