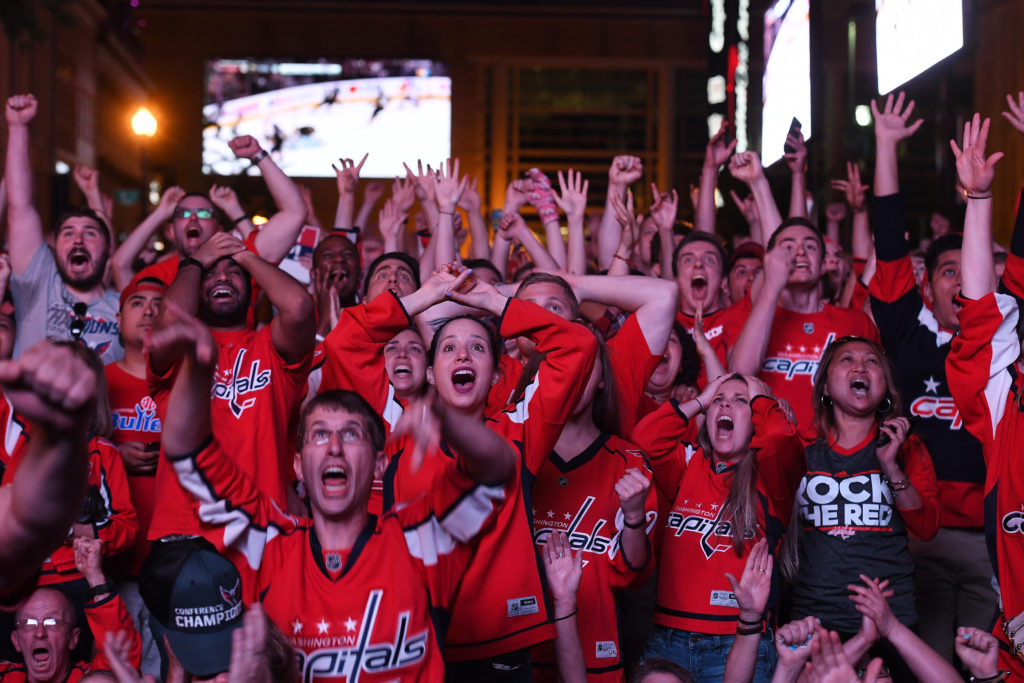 At the final horn of Thursday's game in Las Vegas, the Washington Capitals grabbed their first Stanley Cup title since the franchise began playing in 1974. The NewsHour’s Morgan Till reports on what the win means for a team that's had more than its share of crushing playoff losses.

Morgan Till is the Senior Producer for Foreign Affairs and Defense (Foreign Editor) at the PBS NewsHour, a position he has held since late 2015. He was for many years the lead foreign affairs producer for the program, traveling frequently to report on war, revolution, natural disasters and overseas politics. During his seven years in that position he reported from – among other places - Iraq, Afghanistan, Pakistan, Syria, Lebanon, Turkey, Egypt, Israel, Palestine, Ukraine, Russia, Georgia, Haiti, South Korea, Brazil, Mexico, Canada and widely throughout Europe.