Miami residents priced out of a city built for the rich 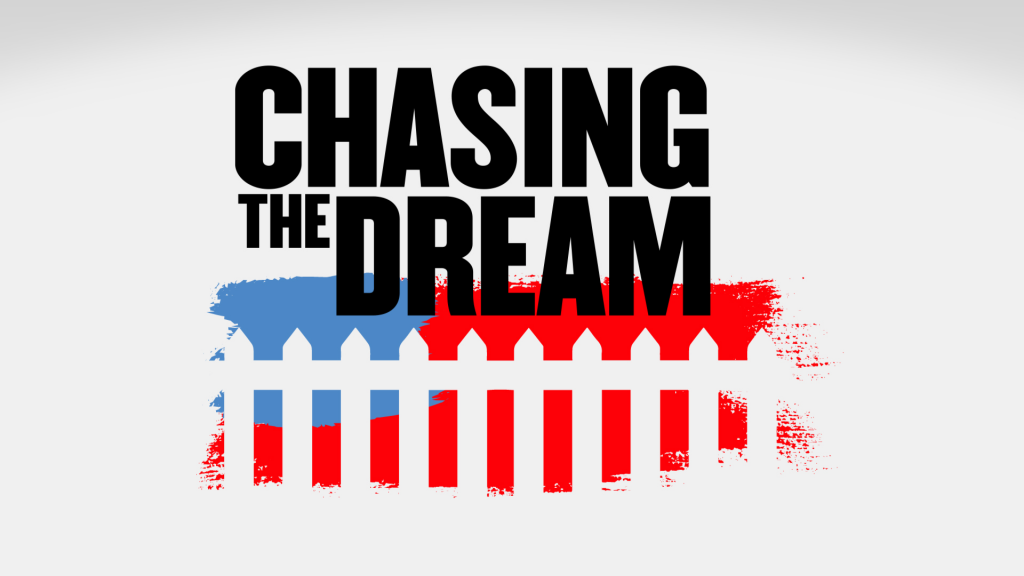 Miami is one of the worst cities in the U.S. to live in when it comes to affordable housing, and residents pay among the highest share of their incomes on rent. But a recent plan endorsed by the city would pave the way for creating 12,000 affordable housing units by 2024. Special correspondent Alicia Menendez reports as part of our series, “Chasing the Dream: Poverty and Opportunity in America.”

Editor’s Note: Chasing the Dream: Poverty and Opportunity in America is a multi-platform public media initiative that provides a deeper understanding of the impact of poverty on American society. Major funding for this initiative is provided by The JPB Foundation. Additional funding is provided by Ford Foundation.