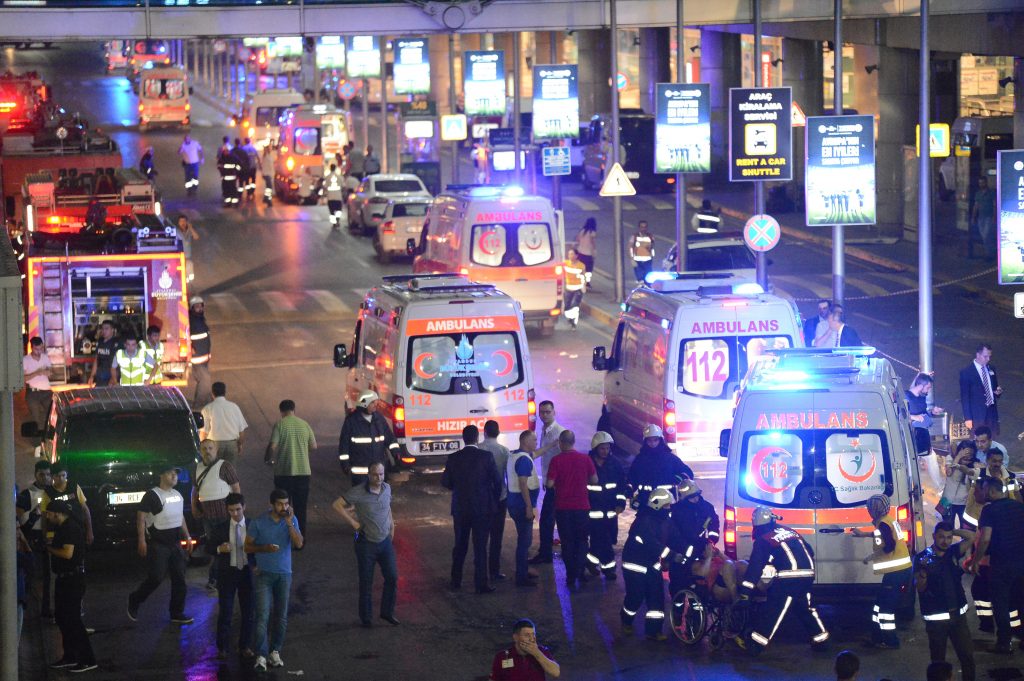 In our news wrap Tuesday, a terror attack at Istanbul’s main airport killed several people. At least one suicide bomber opened fire and then blew himself up, according to the Turkey’s justice minister. Also, Volkswagen will spend about $15 billion to settle an emissions cheating scandal, according to the Department of Justice.

Oklahoma’s governor says he has tested positive for COVID-19