GIVE NOW
PBS NewsHour
The video for this story is not available, but you can still read the transcript below. 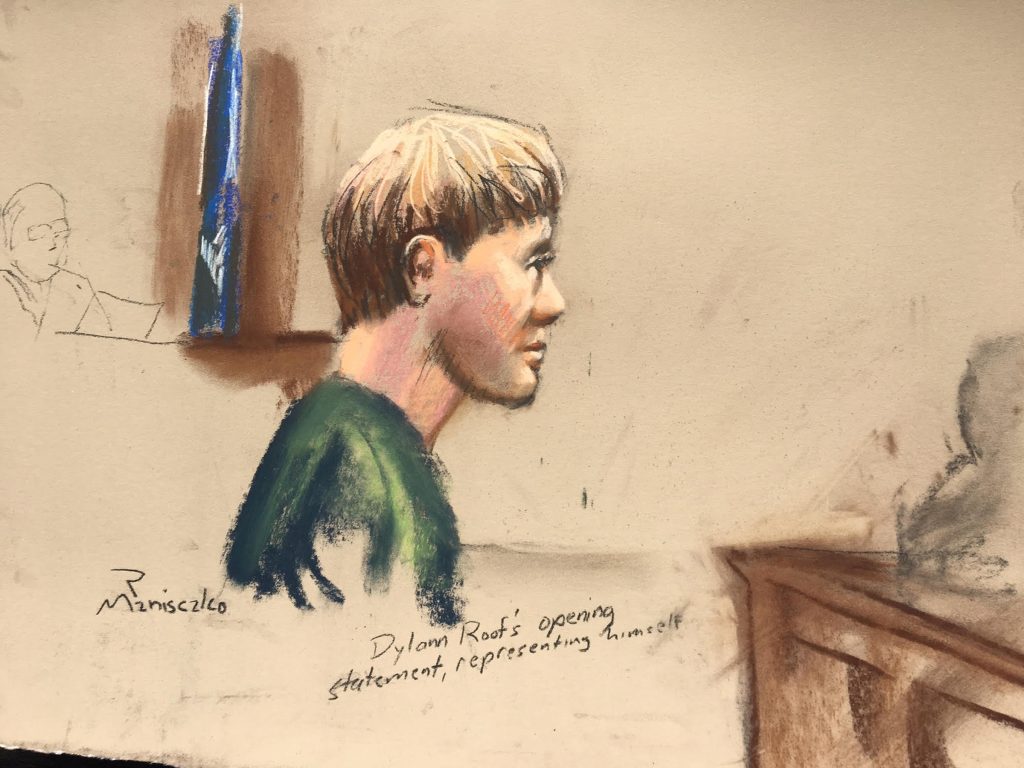 In our news wrap Tuesday, a federal jury sentenced Dylann Roof to death for the racially motivated murder of nine black churchgoers in Charleston, South Carolina. Also, nearly 40 people died in a pair of bombings near the Afghan Parliament complex in Kabul.