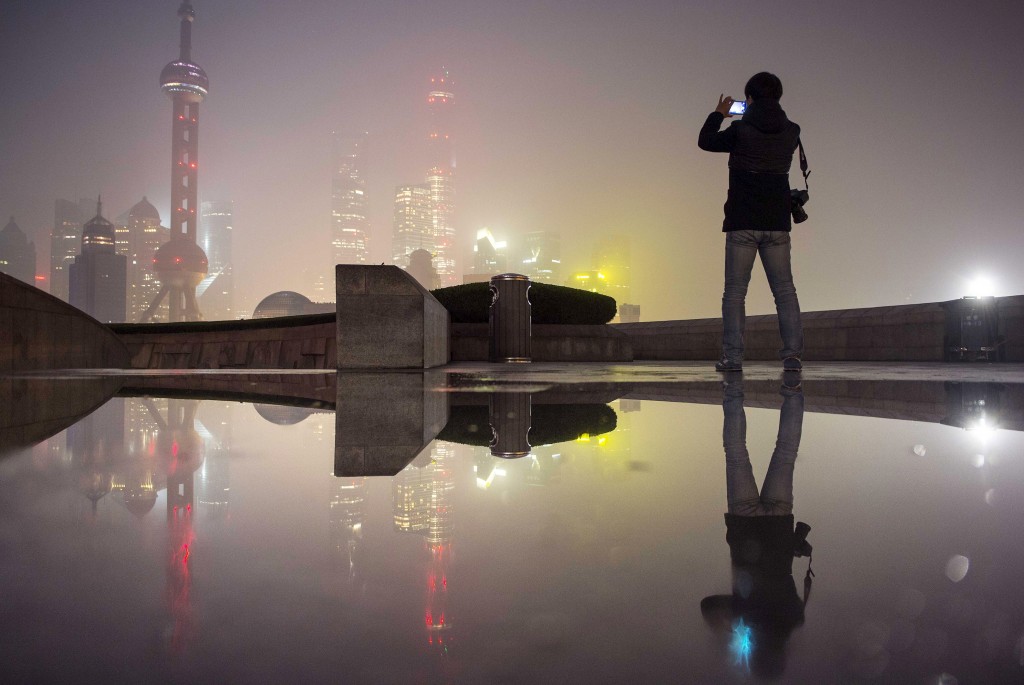 In our news wrap Monday, choking smog filled the air in Chinese cities, prompting pollution warnings. In New Delhi, visibility was down to a mere 200 yards due to the smog. Also, jury selection began for the first of six police officers charged in the Freddie Gray case.