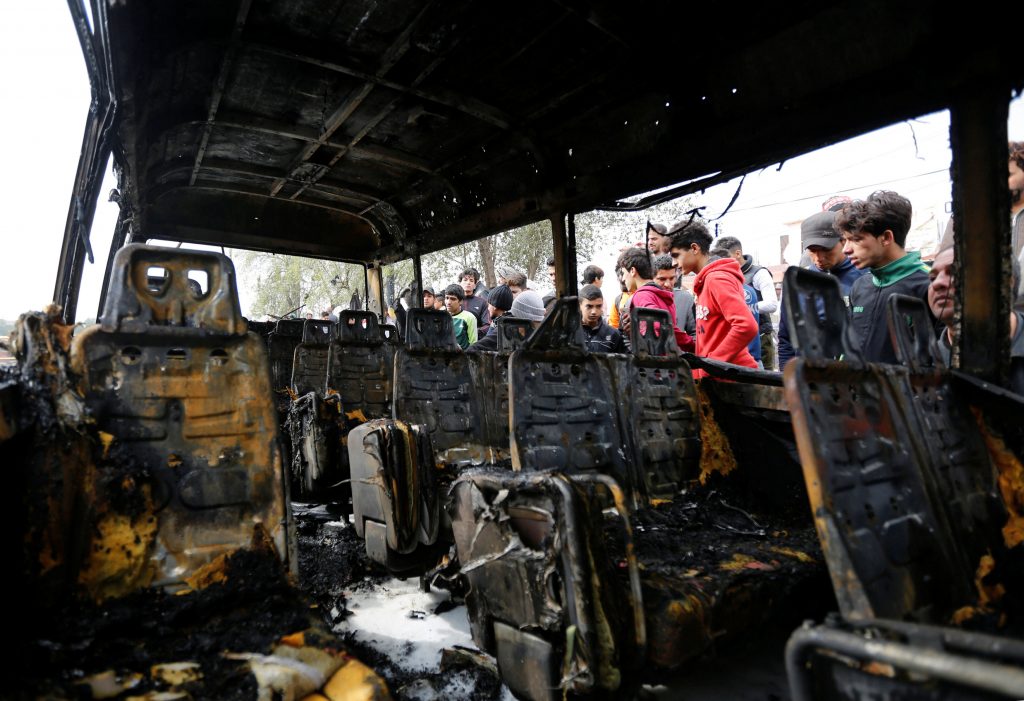 In our news wrap Monday, a suicide bomber detonated a truck bomb at a Baghdad market, killing at least 36 people. Also, a riot at a Brazilian prison left at least 60 inmates dead. Officials blamed a fight between members of two criminal gangs for the attacks.