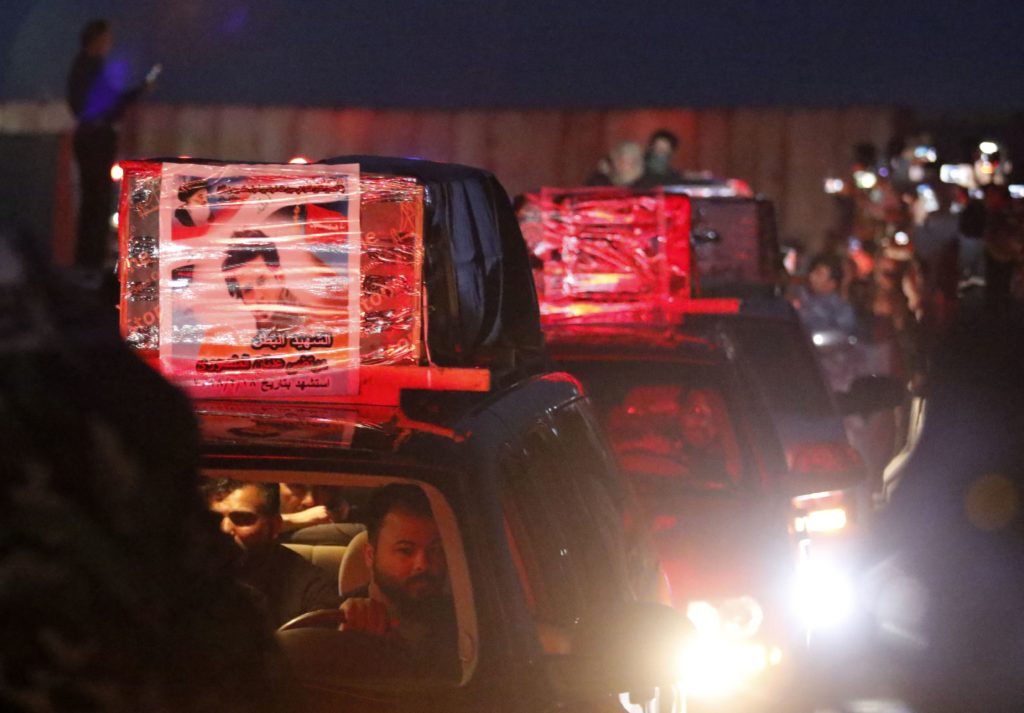 In our news wrap Monday, President Trump charged again today that President Obama should have done more to stop Russia’s meddling in the 2016 election. This comes after federal indictments for 13 Russians. Also, "Islamic State" attackers in Iraq ambushed and killed 27 Shiite-led militiamen. Iraqi officials had declared victory over ISIS just 2 months ago.