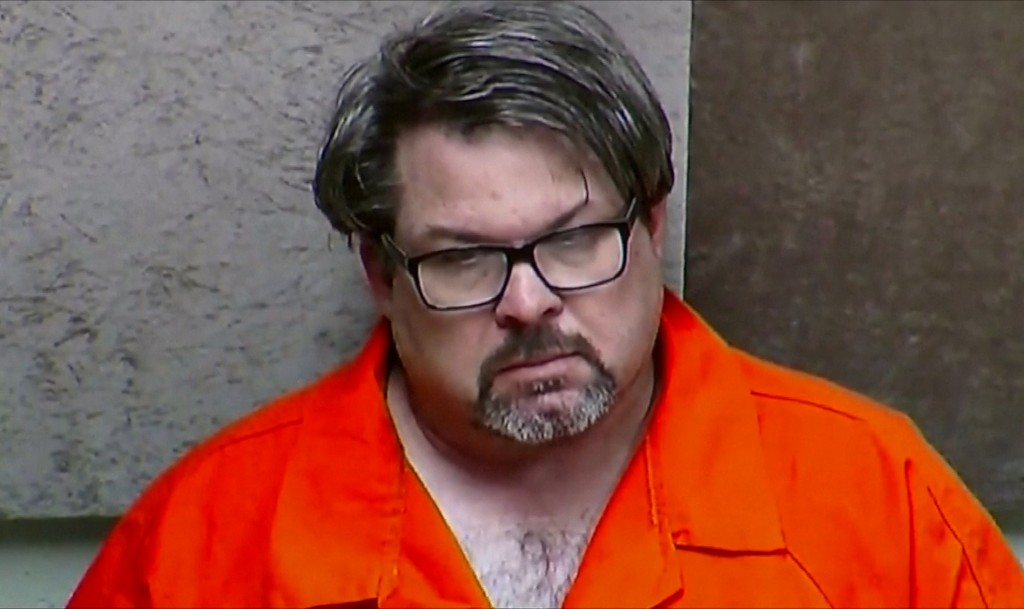 In our news wrap Monday, the alleged gunman responsible for a shooting spree that left six dead and two injured in Kalamazoo, Michigan, admitted guilt in his first court appearance and was denied bail. Also, the White House defended its refusal to engage in peace talks with North Korea, citing the Communist state’s unwillingness to halt its nuclear program.