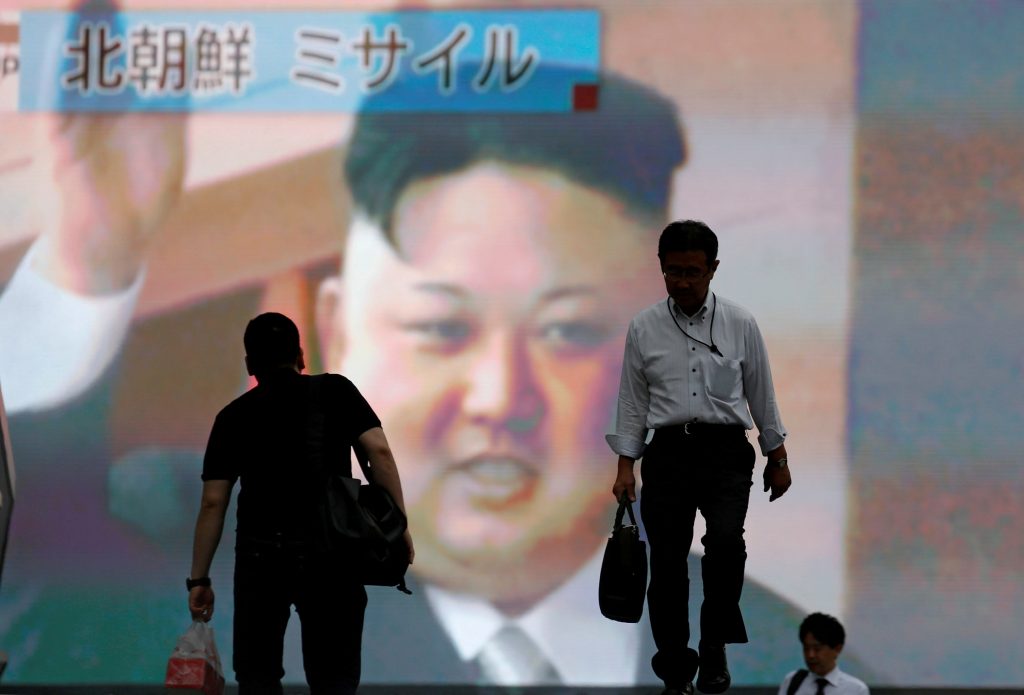 In the our news wrap Friday, North Korea launched a second intercontinental ballistic missile that flew higher and farther than its first attempt, which came earlier this month. South Korea said it will work to deploy more U.S. anti-missile systems. Also, Washington has slapped more sanctions on Iran for launching a rocket that can carry satellites.