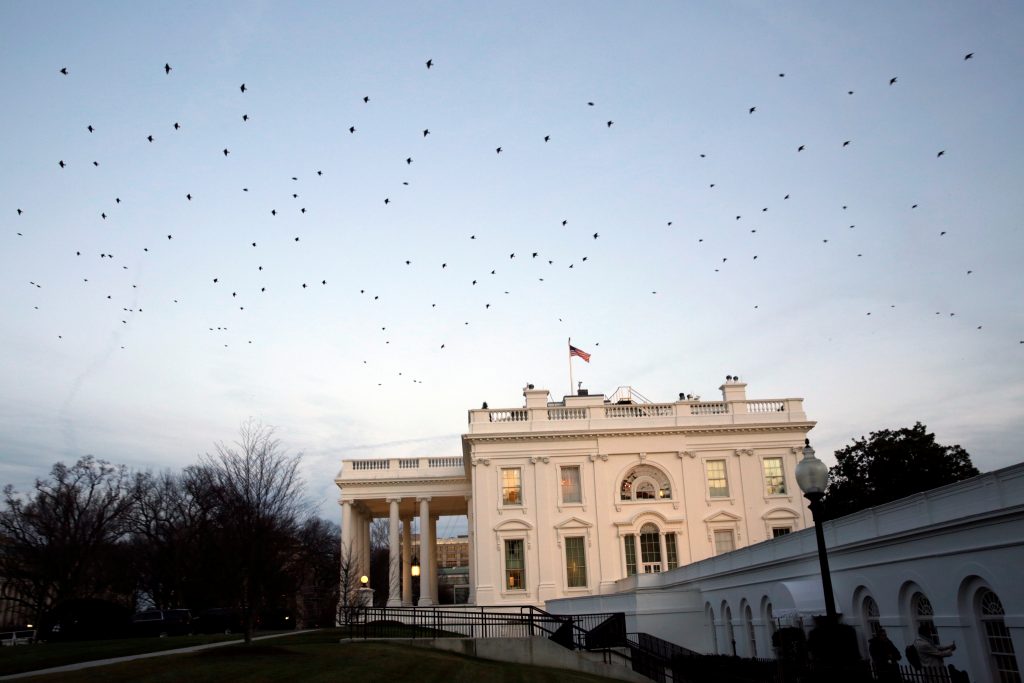 In our news wrap Thursday, President Obama shortened the prison sentences of 330 federal inmates convicted of drug crimes on his last fill day in office. That's the most ever in a single day. Also, the Pentagon says it targeted Islamic State militants who were actively planning attacks in Europe, striking ISIS campaigns in Libya in an overnight bombing raid.