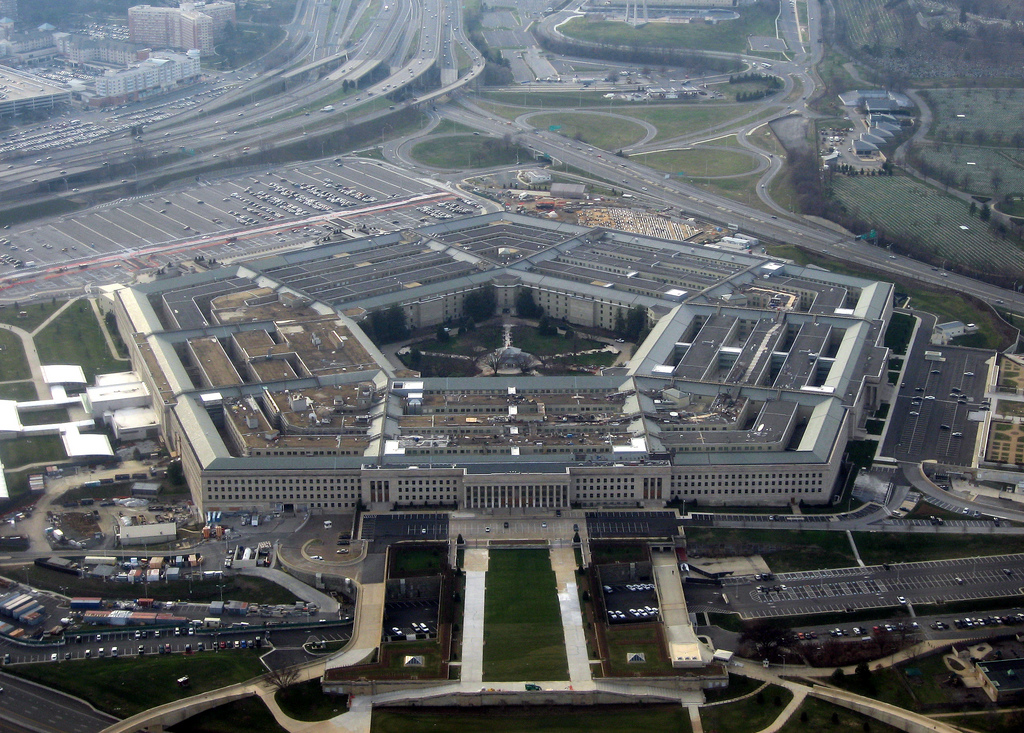 In our news wrap Thursday, the Pentagon has given the Russian military broad areas of Northern Syria to avoid in its bombing campaign, in order to steer clear of U.S. special forces. Also, Turkey blamed Kurdish militants at home and in Syria for a suicide bombing in Ankara.