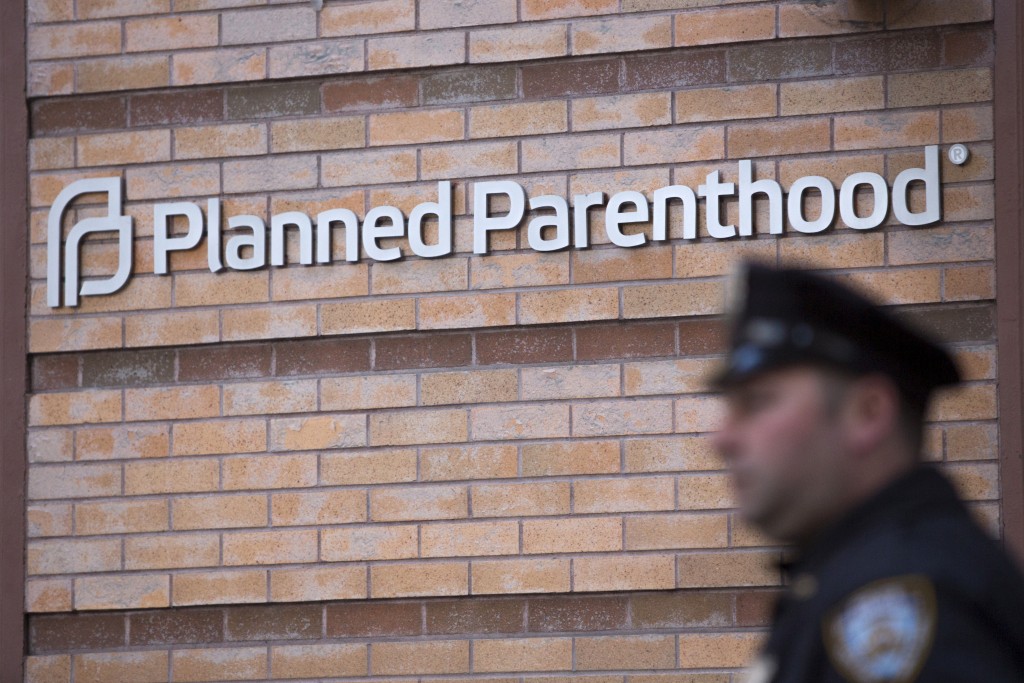 In our news wrap Wednesday, Robert Lewis Dear, the man accused of attacking a Planned Parenthood clinic, blurted out that he's guilty during a court hearing. Also, the San Bernardino shooters talked of violence as far back as 2013, according to the FBI. Reports also suggest that Syed Farook may have plotted an attack in 2012.