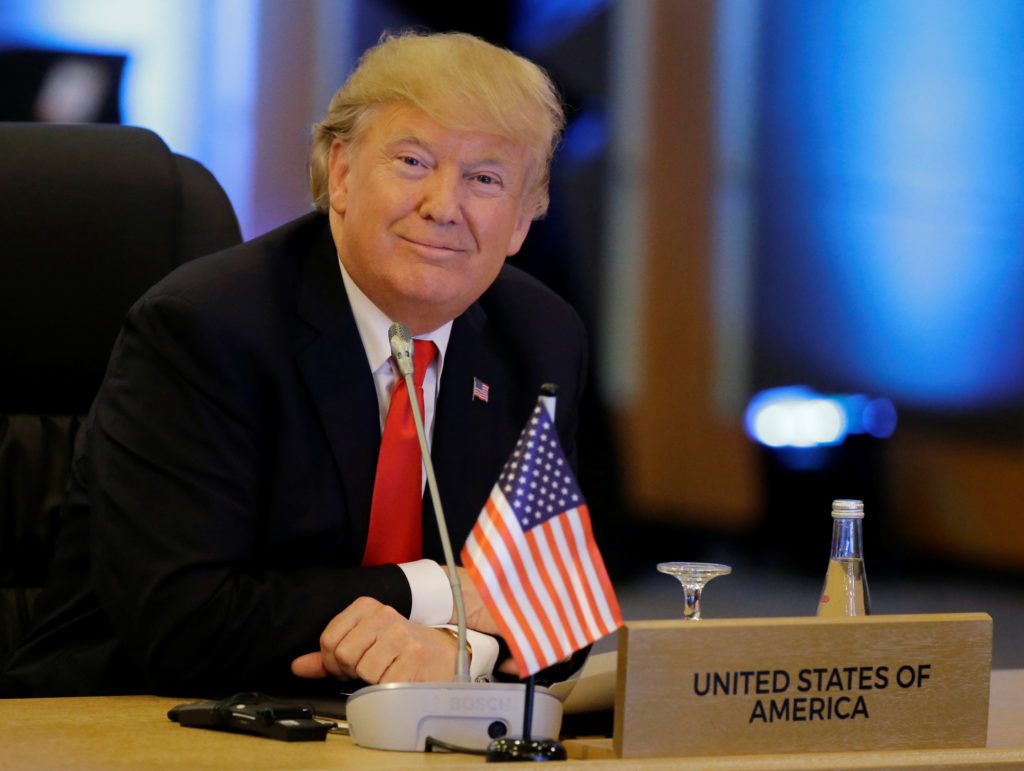 In our news wrap Monday, President Trump called for major changes to the Republican plans for tax reform via Twitter, including an end to the health insurance mandate under the Affordable Care Act. Also, a powerful earthquake in Iran, near the border with Iraq, killed at least 445 people and injured 7,300 more.