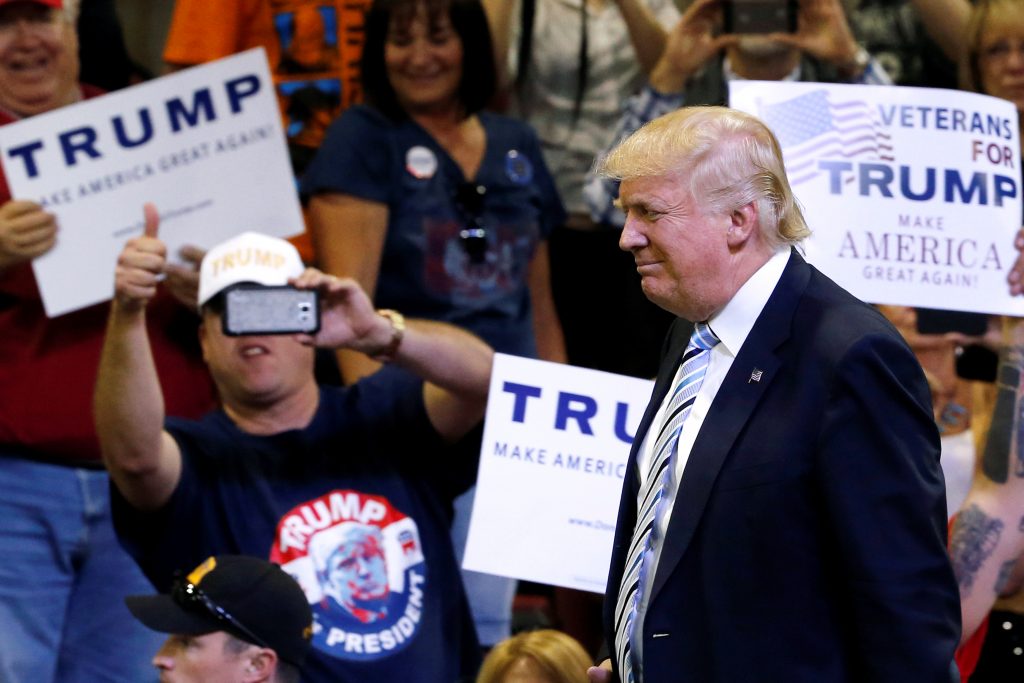 In our news wrap Wednesday, Donald Trump faced new scrutiny over his “Trump University” seminar business when a judge released lawsuit documents alleging the school’s employees were told to use high-pressure tactics. Hillary Clinton pounced, saying it’s more evidence the mogul is a fraud. Also, evacuation orders went out to several Texas towns as heavy rainfall continued to sweep across the state.