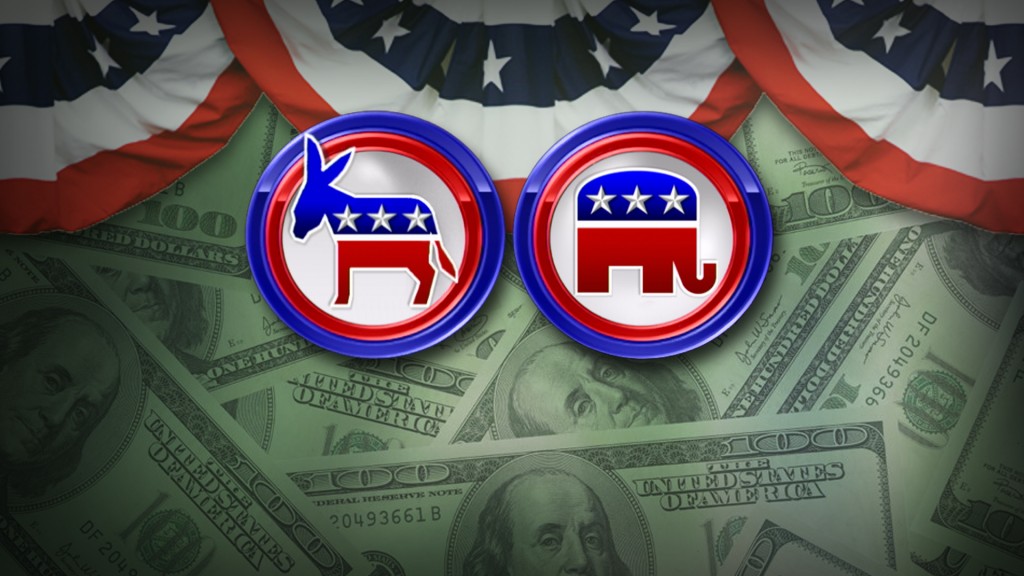 Thursday on the NewsHour...

Thursday on the NewsHour, 2016 presidential campaigns declare how much they’ve raised on the trail. Also: IMF’s Christine Lagarde on debt relief for Greece, President Obama’s plan to change prisons, how early emotional skills influence success, economic tactics to hedge against the risks of climate change and a bloody tale of power, corruption and the fight against Mexican drug cartels.