GIVE NOW
PBS NewsHour
The video for this story is not available. 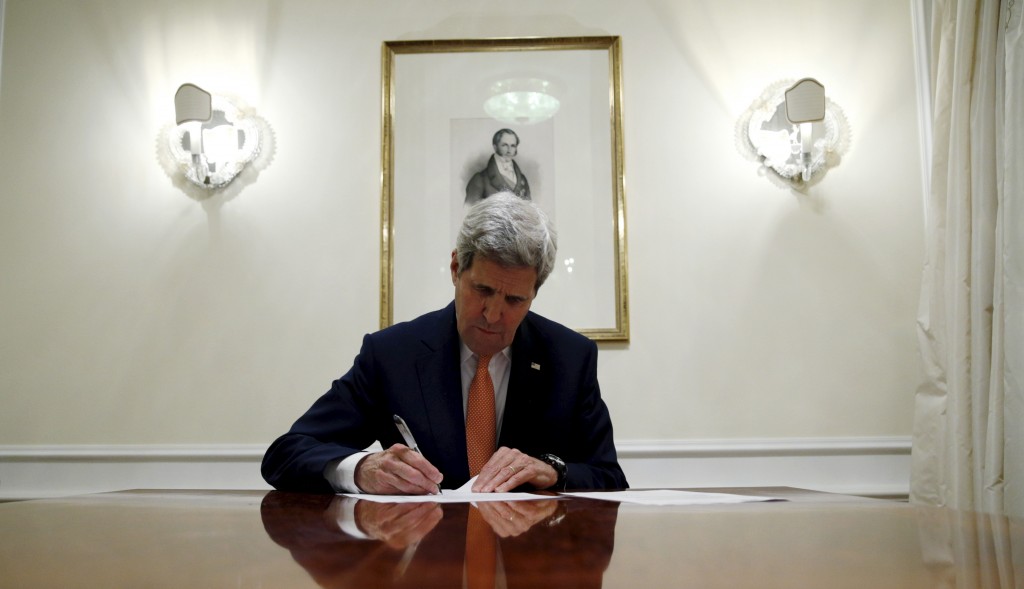 Saturday on the NewsHour...

On this edition for Saturday, Jan. 16, the UN says Iran has complied with last year's nuclear disarmament deal and sanctions are lifted. In a prisoner swap, Iran also freed Washington Post reporter Jason Rezaian and four other Americans it was holding. Later, how one New York City prosecutor is taking action to reduce the number of outstanding arrest warrants for low-level crimes. Hari Sreenivasan anchors from New York.