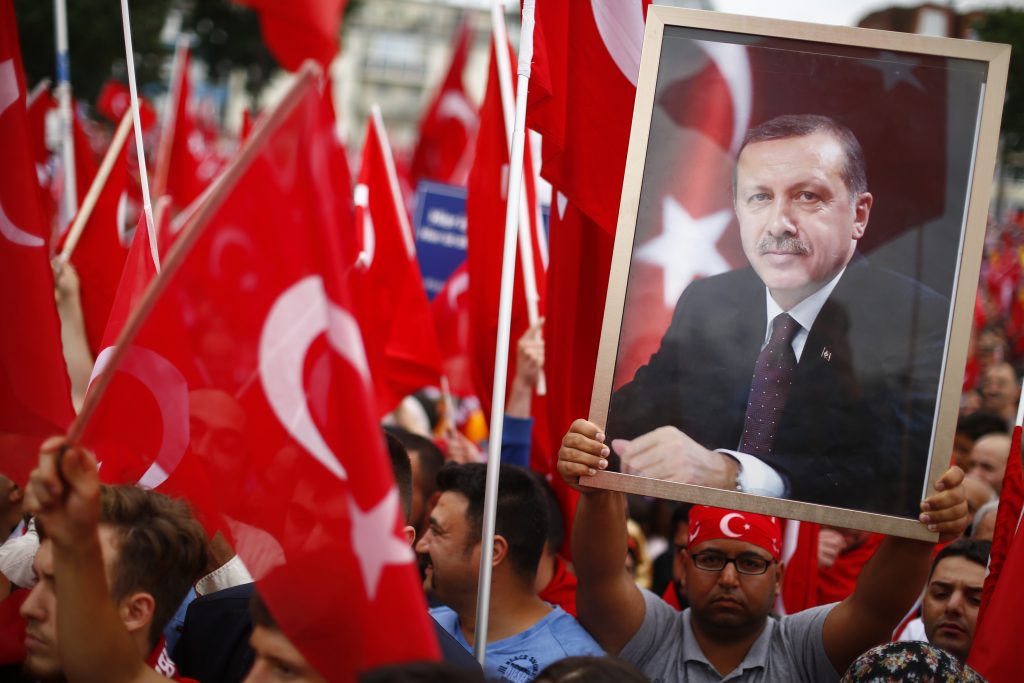 Sunday on the NewsHour...

On this edition for Sunday, July 31, Ohio has purged thousands of voters who officials say do not vote frequently enough -- a rule that has come under scrutiny, especially because of the state’s weight in the upcoming presidential election. Later, Turkey’s president continues to tighten control over the military following a failed coup. Hari Sreenivasan anchors from New York.