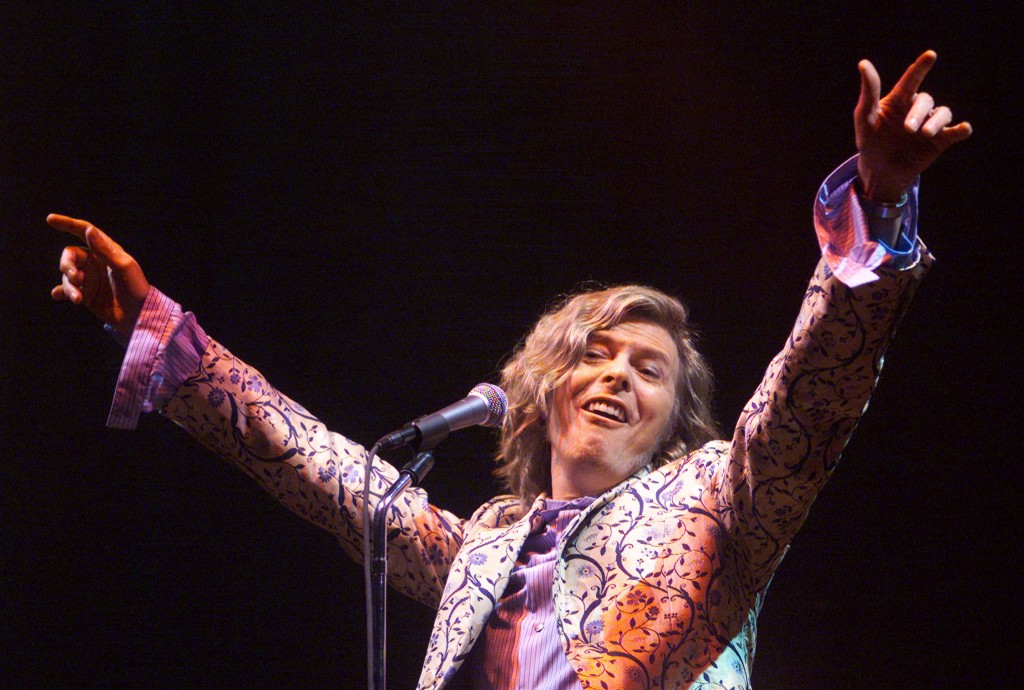 David Bowie appeared in many guises, shapes and forms, as music legend, fashion icon and performer, standing out as a heroic cultural figure for decades. After releasing his final album last week, he died of cancer Monday, just two days after his 69th birthday. Jeffrey Brown offers a remembrance.