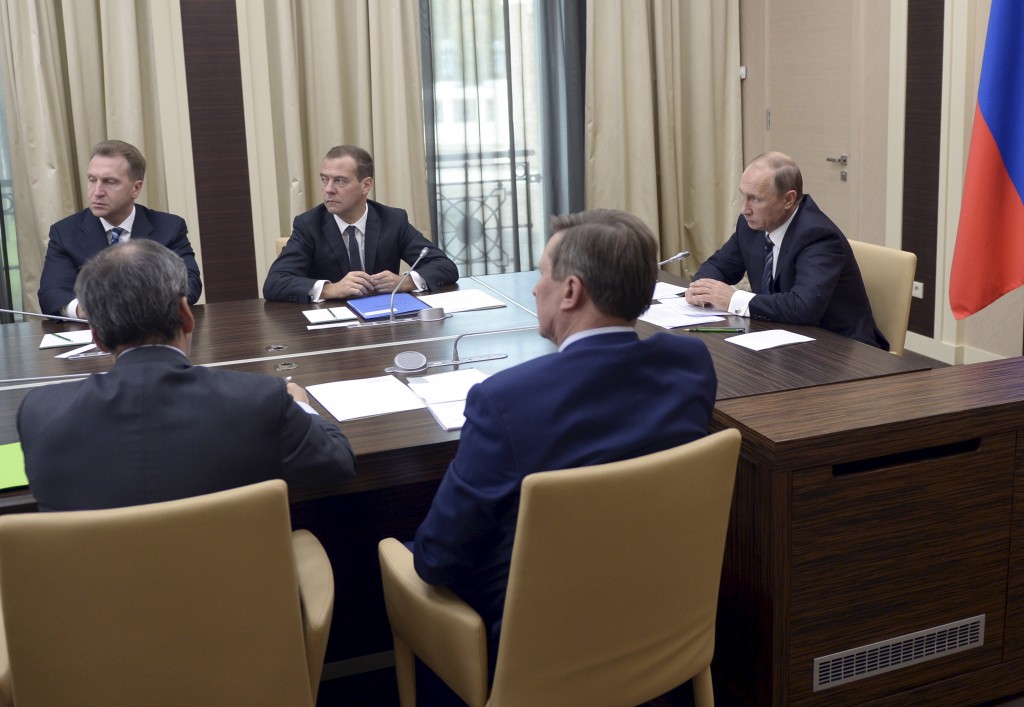 Hours after the Russian parliament authorized military action in Syria, aircraft bombed a number of sites in Syria. But exactly what the Russians hit -- and why -- remain unclear. Moscow reported attacking Islamic State targets, but the Free Syrian Army -- a Western-backed faction that opposes the Assad regime -- charged their forces were hit. Hari Sreenivasan reports.